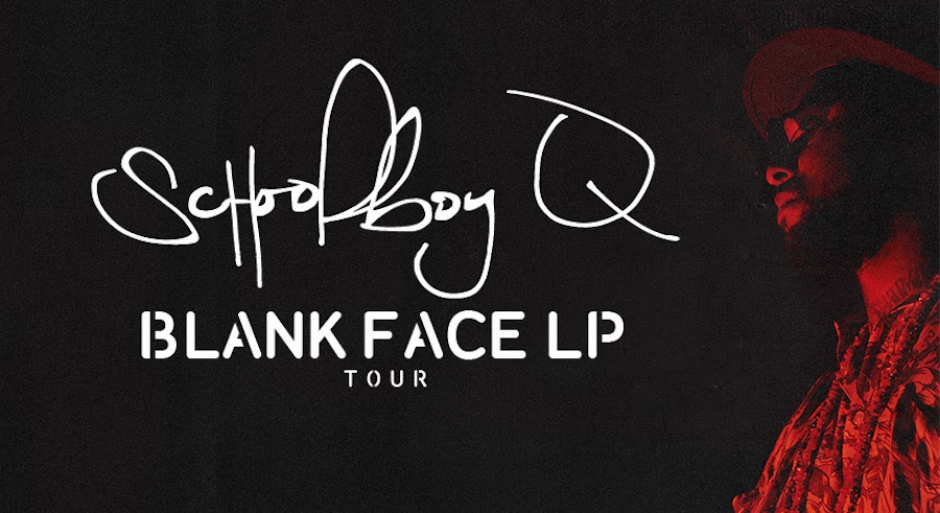 Hot off the back of the release of fourth studio album Blank Face LP, singularly one of the best hip hop releases of 2016 thus far, Top Dawg Entertainment rapper ScHoolboy Q has officially announced plans to return to Australian shores for the Blank Face LP Tour, commencing in November of this year. Tickets are scheduled to go on sale at noon on Tuesday, July 19, with Telstra customers being given an opportunity to purchase tickets early in an exclusive pre-sale from 11am Thursday, July to 5pm Sunday, July 17 (further information via telstra.com/music).

THIS THAT FESTIVAL, NEWCASTLE — SATURDAY NOVEMBER 5

ScHoolboy Q also released the final instalment of a video trilogy accompanying the release of Blank Face LP, with the visual for Black THougHts carrying on the story seen in parts one and two. Watch the latest ScHoolboy Q visual below, and revisit the recent Black Hippy remix of Q's THat Part here. 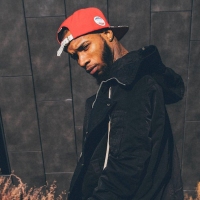 Tory Lanez remixes Drake and DJ Khaled for your listening pleasureControlla and I Got The Keys get the Lanez treatment. 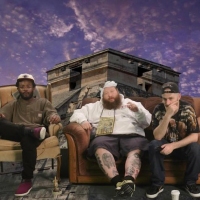