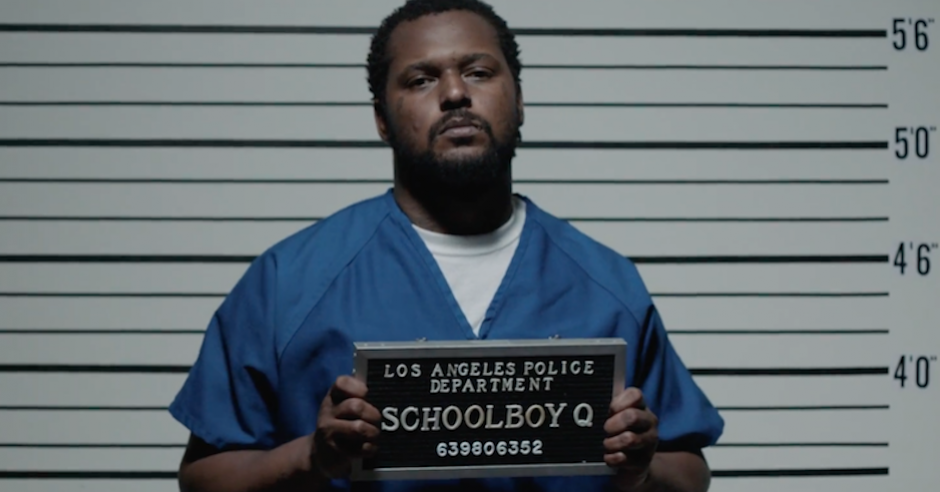 Top Dawg Entertainment superstar Schoolboy Q is all set to drop forthcoming album Blank Face LP on July 8, following the success of album singles tHat Part and Groovy Tony, and has dropped a teaser trailer to further build anticipation for the album.

Suggesting a dark, cohesive narrative for the album’s entirety, the trailer sees ScHoolboy Q manoeuvring his way through his eventful life, facing unwanted attention from the police in the process and landing himself behind bars, while teasing a snippet of new music from the upcoming album. 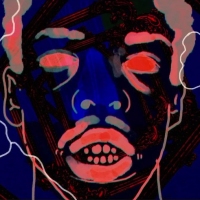 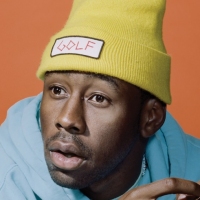