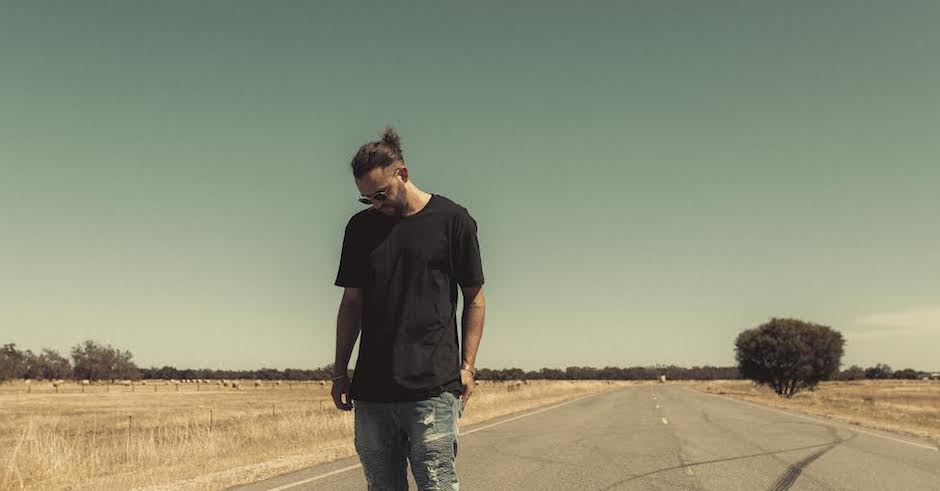 Perth hip-hop musician Alex Ford has been quietly bubbling behind the spotlight for a while now, but as 2017 begins to draw to a close, he's dedicated to ending things with a bang. After combining a slick, Kaytranada-esque hip-hop groove with soulful songwriting on his lead single I Don't Think So last month, the emerging name has topped off his year with the release of All Love – a more traditional Australian hip-hop single that sees the musician link up with Perth hip-hop figurehead Coin Banks for another EP tease. Above a punching production produced by Hyperviolet, Ford feels in his element, with his relaxed, R&B-tinged vocals giving fresh relief before Banks' energetic hip-hop verse. The two forces blend perfectly on All Love, finding common ground between the two different vocal flavours and using this mutuality to keep things exciting and us on our toes.

Much like I Don't Think So before it, All Love features on Ford's upcoming Summer 88 EP, which you can expect in the new year. "I wrote and recorded this tune in my studio at home," says the musician on the single, which you can listen to below. "Once I heard this beat I just wanted to write something that embodied my city, revolving around the point of not sweating the small stuff and letting everyone know its all love. It’s also kind of purpose-built for drinking beer and smoking to. Once Coin heard it, he wanted to sprinkle some of his magic Coin dust on it, which of course I was down for, and as you can tell, he killed it." 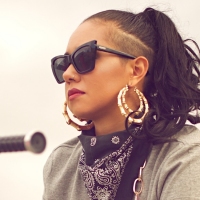 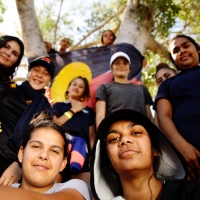