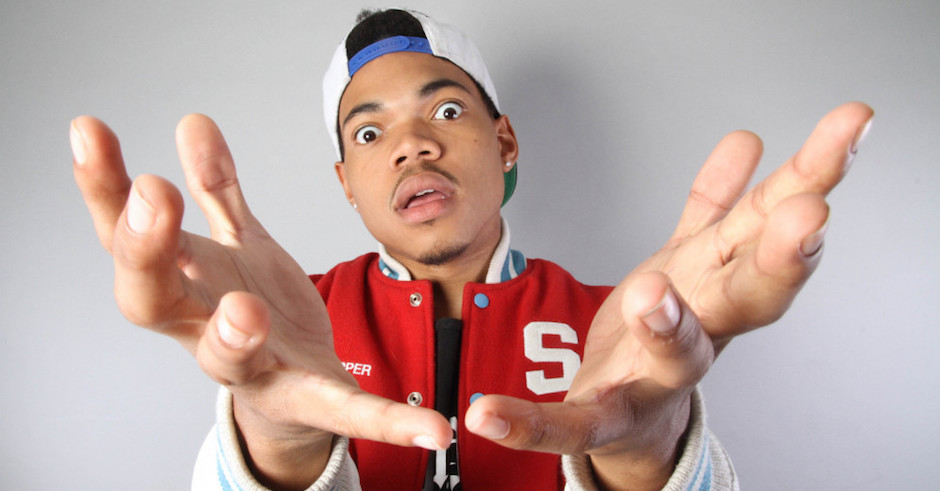 Chance The Rapper, what a hero this man is. The Chicago MC curated his own festival for the 24th of this month, the Magnificent Coloring Day Festival, with some of the finest hip-hop and R&B artists doing the rounds, and of course; scalpers tried to ruin shit for everybody by buying up on tickets and selling them back to people at a stupidly inflated price. Chance somehow caught wind of what was going on and decided he would earn himself the title of 'Nicest Dude in Rap', buying back $2000 worth tickets from scalpers and re-selling them at a standard rate, so that punters didn't have to fork out ridiculous amounts of money to attend his festival. While his actions don't really do anything to help stop the plague that is scalping, Chance has certainly shown that he cares about his fans and their wallets, and I'm sure the 2000 people who picked up tickets at a reasonable price will be stoked that the MC gave a shit and did something about it.

Aussie fans will be able to see him live over New Year's when he's in the country for Origin NYE, Beyond The Valley and Field Day.

I took back almost 2k #MCD tix from fuckboy scalpers and made them into physicals. And these are just floor seats pic.twitter.com/EaFfoFeuIA 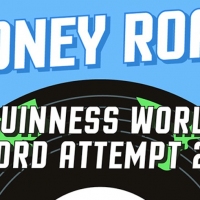 Stoney Roads want to crack a Guinness World RecordAnd you can probably help 'cause they need...DJs! 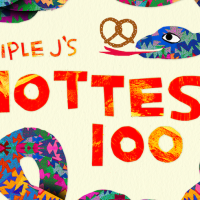 triple j announces the Hottest 100 is staying on January 26, "for now"And they'll once again be teaming up with AIME for the 2016 Hottest 100.
News