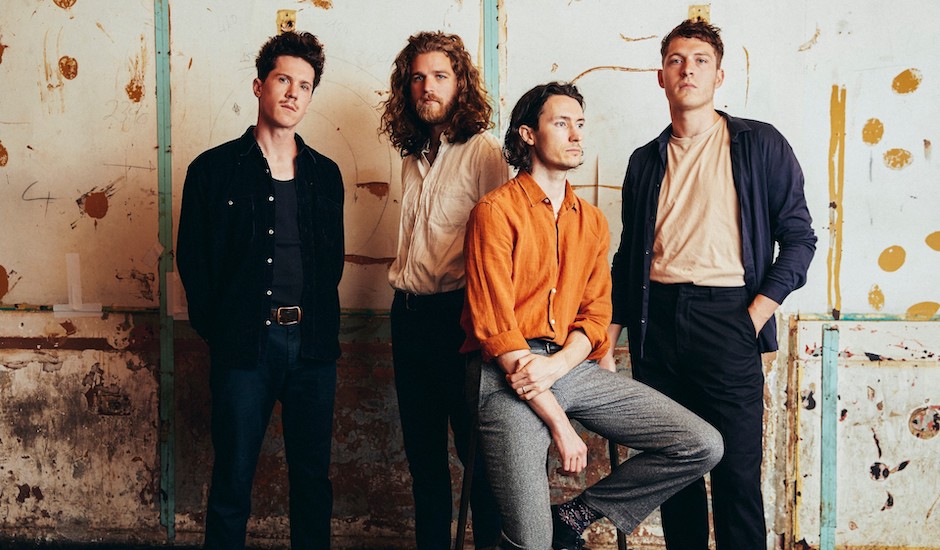 Since their 2012 debut EP Movements, Melbourne's City Calm Down have grown into one of Australian indie's formidable bands. In the seven years since, they've crafted three remarkable albums - their break-out, 2015's In A Restless House; last year's expert Echoes In Blue and August's Television - that together, have built City Calm Down a status as being one of indie's go-to for the many emotional leans indie-rock can take: triumph, love, grief and heartbreak all encompasses amongst their fuzzy, guitar-driven pace.

August's Television, their last-released album, for example, sees them think about the thematic norm; stripping things back melodically to focus on the bigger picture emphasised through lyricism not unknown to the band over the years, but feeling particularly potent on Television. "We don’t want it to sound like we’re berating or patronising; music is supposed to feel weird and good. Jolt the listener, even if only for a second. We’re playing devil’s advocate. We don’t know what the right path is, but we are being seduced down the wrong one," the band's lead singer, Jack Bourke, said on their most recent record. "These songs came about as a result of exploring and questioning the way I live and how I should live."

Today, however, comes news that the band will be taking an indefinite hiatus, announcing on social media that they'll be parting ways following the album's Australian tour this month. "It is with a mixture of sadness and pride that we announce that our current Television tour will be the last tour we perform before going on indefinite hiatus," they announced. "The past 12 years and, in particular, the past five, have been immensely fulfilling and we are incredibly grateful to everyone that has played a small or large role in our journey. With your support, the four of us have been able to live our childhood dreams and that is an incredible gift that you have given us."

"Bands are fragile things that require a lot of time, energy and sacrifice to maintain, and we have put our hearts and souls into this project over the last 12 years," they continue. "Our goals for the future, both as individuals and a group, have guided us in our decision to bring this chapter of our lives to a close. This decision has not been made lightly but it is a decision that the four of us have made together and in friendship. It is also a decision that, we feel, allows us to celebrate the work we have made together and share that celebration with you."

Read the full statement HERE, find their forthcoming tour dates below, and read a track-by-track walkthrough of their latest album from the band HERE. 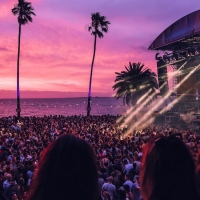 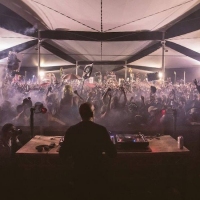