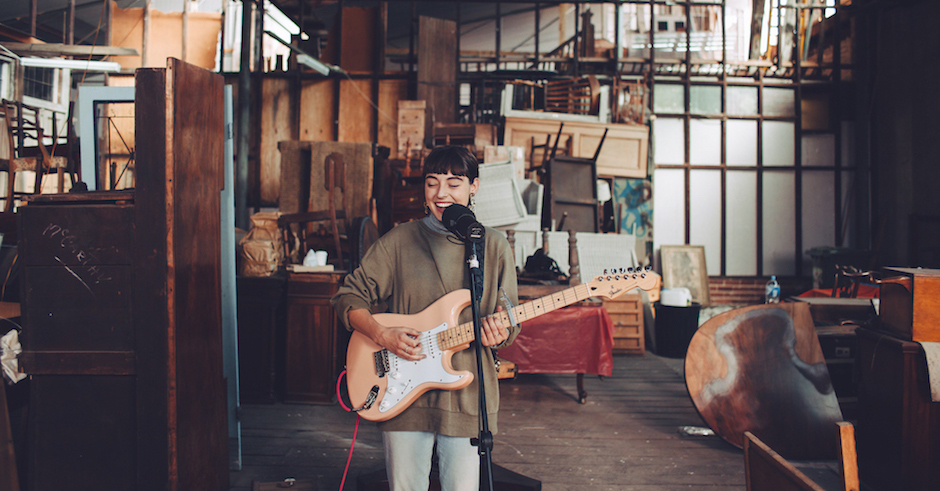 Last night the 2017-18 WAM Song Of The Year Awards went down in the historic surrounds of the new Fly By Night club in Fremantle, and quite fittingly it was Stella Donnelly who took out this year's top gong for her breakout single, Boys Will Be Boys. It caps off a massive year for the Freo-based singer/songwriter, including winning BIGSOUND's Levi's Music Prize, triple j Unearthed Artist Of The Year, 5 WAM Award wins... The list goes on. One gets the feeling her incoming set at Splendour In The Grass this July is going to be one that truly shoots her into the stratosphere, but not before she hits up SOTA Festival this coming June 4.

As overall winner, she joins an exciting selection of local artists across 15 different categories, including John Bennett (who nabbed two awards), young punks Figurehead, Pile-faves Feels and heaps more. You can check out the full list of winners below:

EXPERIMENTAL: The One - Intenso

FOLK: I Only Hide - Helen Shanahan

SCHOOLS 14 & UNDER: The Fire Inside - Farraday's Cage 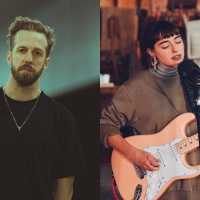 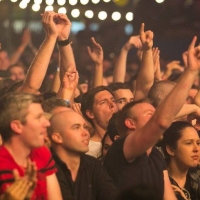