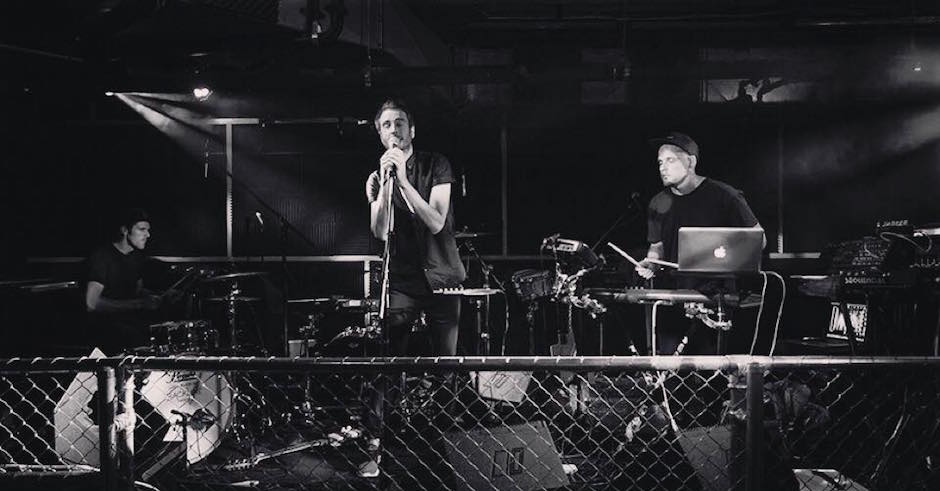 It's been a while since we've last heard from Adelaide electronic duo Problems, having only popped up for a song or two since they released their dreamy, electro-pop number Capture Me two years ago, alongside remixes from home-grown hero Jia Lih, Paces and Atticus Beats. Ever since the release of Capture Me we've been hanging out for some new material, and after teasers in the form of Titles and Moonbeam, they've finally returned with Pretending. Building on their already top-notch electronic style, Pretending is a fine return to form from the crew, with producer Justin Walkden layering an airy synth melody and syncopated percussion underneath Shane Lock's driving vocal line. With chilled, laid-back sounds being explored heavily within the Australian electronic scene already, there's a constant desire for acts to be different and although Pretending is definitely safe-card from the duo, the washed-out percussion and triumphant vocals definitely give Problems potential going into the new year. Listen below: 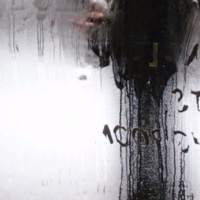 Listen: The Flâneur - Leiters UpA mysterious beat-smith out of Spain kicks off his musical journey. 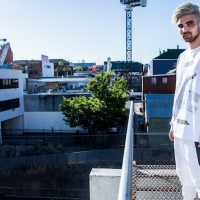