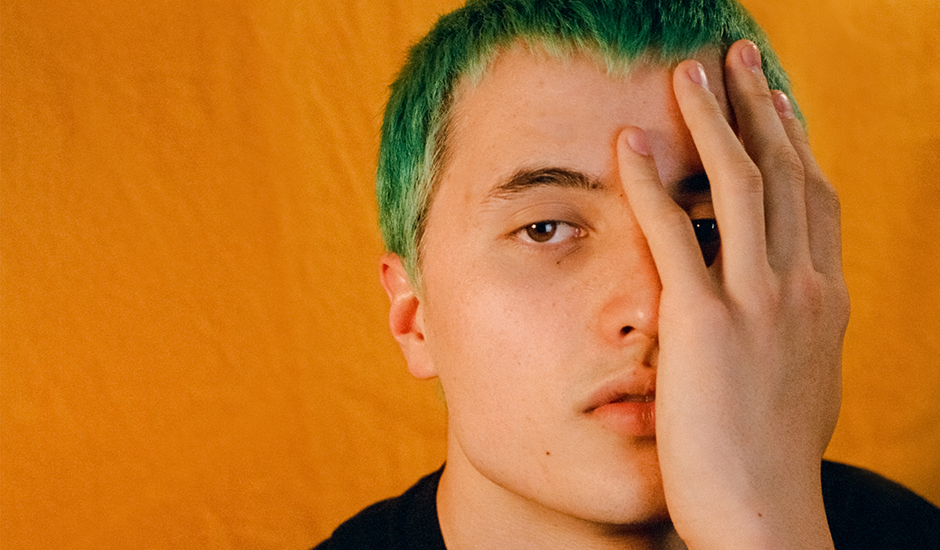 Last year, one of our favourite Australian breakthroughs came courtesy of Sydney-based musician Nick Ward, who after a consistent streak of singles in the years prior, seemingly levelled up with the release of a charming debut EP Everything I Wish I Told You at the top of this year. Released via Hunnydew Recordings, the EP was a sombre and powerful listen that drew you into the mind of someone questioning themselves, capturing a journey through one's self through aching alt-pop and tender electronica that by the year's end, stood tall as one of the year's most captivating and beautiful listens.

As we found through our feature interview with the musician, Everything I Wish I Told You was born from the questioning that surrounded Nick Ward's life following high school, as the then-19-year-old delved into his inner psyche as he attempted to find himself amongst the messiness of 'traditional' Australian culture. "It's definitely the natural theme that I'm drawn to," he said, on the self-examining scope of his debut EP. "I think that because it's my first time approaching it in music, it may seem very broad... just me saying, 'Oh, it's about identity, not about a certain intricacy or certain theme within that’."

The year since Everything I Wish I Told You has seemingly been one indebted to growth and evolution - both musical and personal. Today, Nick Ward emphasises that through his first single since the debut EP in PRINCESS, a spectacularly beautiful, yet jagged-edged return that bids the re-arrival of one of Australia's most striking musicians. PRINCESS feels like a heralding moment for Nick Ward, encapsulating the sense of evolution that's stirred through his musical and personal self as he continues to grow and further himself amongst the trials and tribulations of life.

Musically, PRINCESS relishes with this near-indulgent richness; a storm of tender melodies that dance amongst Nick Ward's aching vocal, bringing an experimental depth as strings and percussion crescendo into the song's climactic ending. Then, there's the songwriting that brings it all together - a strength of Nick Ward's that continues to grow in the time since his debut EP, as he looks further inwards and examines the intimate fibres of his being through his heartfelt and powerful musicianship.

"PRINCESS feels like a defining moment in my life, career and in my relationship. Rather than answering my previously explored questions of 'Who am I?', this song is me finally understanding what I can be," he says on the single. "I've spent the majority of my life questioning my identity and gender, and this song feels like such a concrete statement. It's me finally coming to terms with all the infinite aspects of my identity and gender, in order to be this devoted, malleable thing for someone else."

"Growing up around Australian masculinity and patriarchal values, I've often felt so self-conscious about how I don't fit in – PRINCESS is me embracing the beauty and power of being your own type of man."

It's a potent, daring return from someone who we're sure will continue to pull at our heartstrings in the year ahead. In the meantime, take a dive into PRINCESS below: 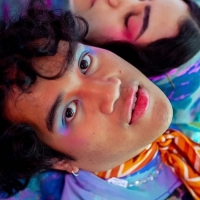 Premiere: Ken Paolo and The Space Cadets return with Dance with a Broken HeartAfter a dizzying debut single titled earlier in the year, the Perth-based group return with a second single just as brilliant as the first. 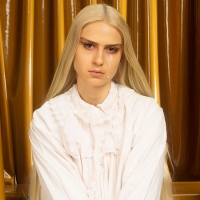 Album Walkthrough: Banoffee breaks down the intimacy of her new album, Tear TracksNearly two years after the release of her invigorating debut album, the Melbourne musician returns with an intimate and detailed reflection of her life.
Electronic

Do you know who you are? Nick Ward, and the questioning of self