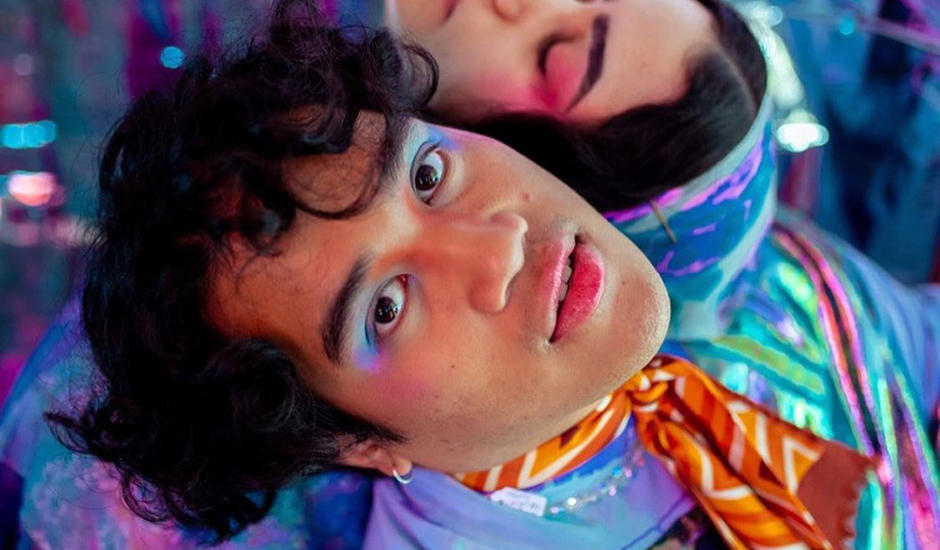 Any aficionado of Perth's live music scene would be quick to call Ken Paolo one of the most exciting artists in the city right now. In late July, the Western Australian musician shared his debut single $4 Pizza, providing an introduction to the rising force and the genre-blurring mix of R&B, indie, electronica, pop and soul that dictates his sound. Then, there's his presence on stages as Ken Paolo and The Space Cadets, where he's become one of the state's go-to live favourites, supporting some of its most brilliant breakthrough acts in the process of doing so.

It's not too difficult to figure out why Ken Paolo has become such a runaway force either, as he emerges a reckoning presence synonymous with Perth's genre-versatile musical future. $4 Pizza was an explosive entrance that captured the brilliance of Ken Paolo to a tee, from the charming personality that shines through his vocals right down to the tapestry of sounds that accompany that voice; the blend of R&B and soul influences with its backdrop in funk and disco that give $4 Pizza its groove, causing a stir and storms into your brain and sets up shop for months to come.

As $4 Pizza relished in its excitement, however, Ken Paolo has been busy working on what's next, and today we're incredibly excited to be premiering the next chapter of the Ken Paolo story in the form of Dance With A Broken Heart, teased today ahead of its full release tomorrow, November 10th. Dance With A Broken Heart sounds like a natural successor to $4 Pizza, channelling the dancefloor's euphoric and healing qualities into this slick, 2000s-era R&B duet that emphasises Ken's vocal alongside that of Persia Najafzadeh, who joins Ken as a vocalist for the track.

The final result is simply brilliant, a testament to Ken Paolo's presence as a gleaming light in Western Australia's musical future - and someone that everyone should have on their radars for the year ahead. "I wrote this song after leaving a party where a guy I was seeing blatantly told me that 'we have no future together.' Inevitably, I was broken-hearted, so I danced the night away with my heart shattered into a million pieces," he says on the single. "I wrote the chorus first, and the rest of the song kind of just follows. The verses touch on life lessons I’ve learned along the way. Even though I wrote this song years ago, its lyrics are more relevant now than ever before. Not just when it comes to matters of love, but also with my friendships and professional relationships."

It's something he dissects throughout the single, channelling the intense blur of dancefloor emotions to bring Dance with a Broken Heart to life in a similar vein to someone like Robyn, albeit with a more distinctive R&B edge. "The first verse dwells on following feelings rather than reason, and how the outcome isn’t always the one you want. The second verse is about being too open-minded and how people can take advantage. Lastly, the third verse is about watching out for who you are loyal to and not being oblivious to who reciprocates that loyalty," he continues.

"When I first brought this song to the band, I immediately knew I wanted Persia to have a feature and bring the RnB duet vibes that we love. We strived for a sound that I grew up with, inspired by early 2000’s cheesy RnB tracks."

The single comes ahead of a launch show at Fremantle institution Mojo's Bar on November 12th - more information and details on that here. In the meantime, take a dive into Dance with a Broken Heart below, and stay tuned as Ken Paolo continues to dominate the year ahead with every move he makes: 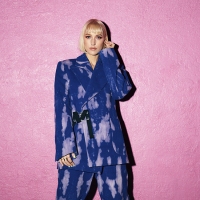 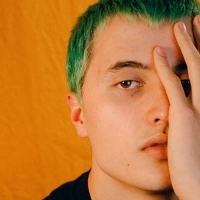