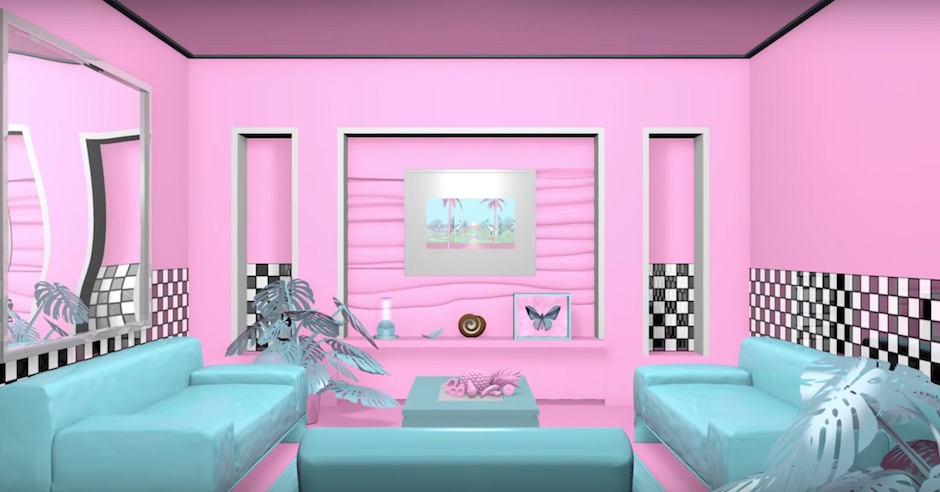 With the release of their debut single No More, New Zealand duo SACHI opened themselves to a whole new audience outside of their native New Zealand, an audience which included prolific electronic tastemakers such as Diplo and Benzi. With an anthemic, festival-ready sound that blended quick-paced synth and percussion with soaring, ear-worming vocals, No More was the perfect debut for SACHI – it packed emotion and complexity, but did it in a way that sounded appealing to your general, commercial listeners and club-goers alike. Typically, with the release of a super-popular debut, you’ll find a band will stick to this trophy-winning formula and only marginally tweak their sound in future releases, but in the case of SACHI and their follow up single Hold On, this was not the case.

Hold On sees SACHI completely switch it up, delivering more of a down-tempo, triple j-friendly number than their rapid-firing debut. In contrast to No More’s future-bass-esque sound, Hold On takes on a more electro-pop vibe, but bloody hell, it works well. With a blissful, summer-soaked new single, you’d need an equally colourful video, and what better way to do this than introduce one of Australia’s best visual guns, Ego (who has previously worked with summer-friendly acts such as Paces and L D R U). Ego’s clip for Hold On takes the single’s summer vibe and goes one deeper, with a colourful, largely aquatic display jam-packed with tropical fruits, palm trees and marine animals. Video aside, Hold On joins No More on SACHI’s forthcoming debut EP Lunch With Bianca, and by the looks of it’s two leading singles, it’s shaping up to be a classic. Watch the video below. 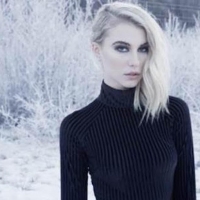 Here's some chill tracks to get you through those Monday bluesCure those damn Monday feels with tunes from WRLD, BANFF and Fakear. 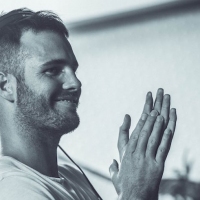 What So Not announces huge Australian tour with A-Trak and Rome FortuneComing to a v-large venue near you this July.
Electronic