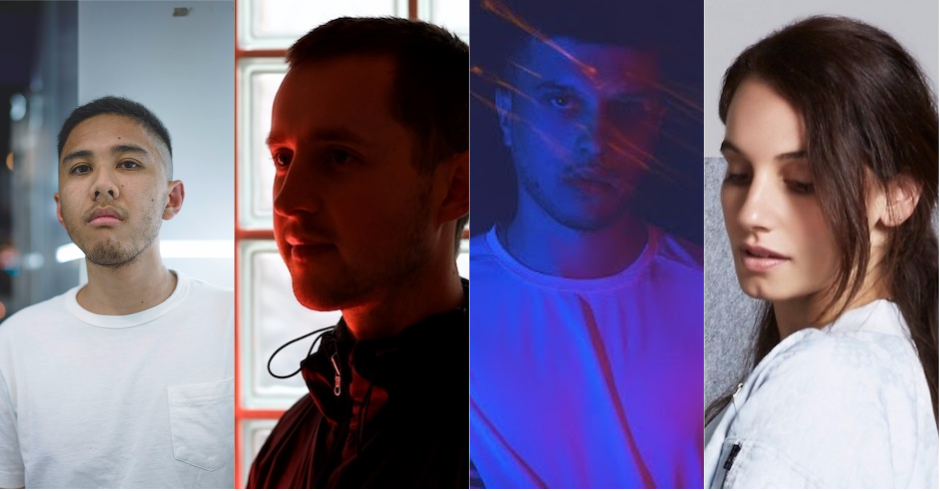 Back in 2015, long-time Australian favourite and dance music tastemaker Nina Las Vegas announced NLV Records, a new home for forward-thinking music from both here and abroad. Since its launch, the label has become one of our favourites, with releases by Swick, Lewis Cancut and Strict Face shining alongside choice cuts from Air Max '97, internationals Hi Tom and UNIIQU3, and record-boss Nina Las Vegas herself. The local contingent of the crew are currently gearing up for a round of east-coast dates at the end of this month to celebrate their two year anniversary and Strict Face's This Heat EP, with the rotating cast kicking off the tour in Adelaide this Saturday. So, in anticipation of the event, we got the whole crew to share some of their favourite tracks at the moment, with Nina, Swick, Lewis and Stricty picking a go-to tune for the turn up (in the club) and for the turn down (relaxing at home). Check 'em out below and grab tickets to the parties HERE for Adelaide, HERE for Melbourne, and HERE for Sydney.

For The House: Erika De Casier - What U Wanna Do?

Been listening to this one on repeat for the last few days. So good. Love the production & the vocal! It has a real 2000s vibe which you can also see in the clip!

This one is so fun to play in the club. It mixes the vibes of 2-step, UK funky, grime, dancehall, garage & also samples Benji B introducing a Dubplate on BBC for the hook!

I don't even listen to guitar music as much now, and I've had this song lodged in my head for the better part of this week. One for the morning commute.

For The Club: Omo Frenchie - Bêtise

This track never fails to make me cut a rug every time... except it's usually at home because I haven't heard this out anywhere.

For The House: Iona Fortune - Qian

The whole revival in new age music which is happening right no caught me totally off guard. I guess it's in part a reaction to the intensity of EDM, which I'm cool with. As it happens I love both scenes.

For The Club: Inkke - Love Song

This track is so simple and all the sounds used are so bold. Lately, I've been gravitating to club music which feels slightly underdone. Pure synth-pop which sounds like 2017.

For The House: Jorja Smith X Preditah - On My Mind

Like the 5 million plus people on Spotify, I can’t stop listening to this collab. I’m also final on the Kurupt FM bandwagon so it’s an extremely rewarding video to watch.

A track I’ve played in every set since February. MHD’s Afro Trap series is now up to 9, however, this is my favourite to play out. Although my French is terrible, I can’t not move to the beat. 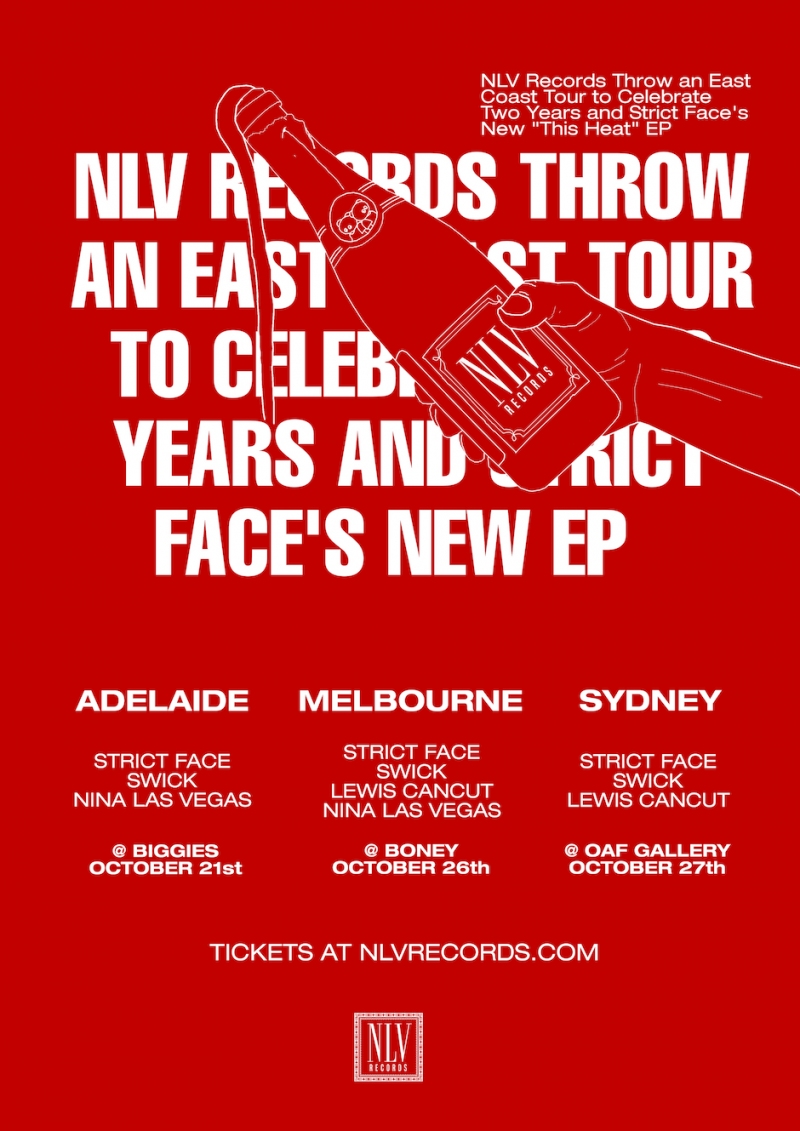 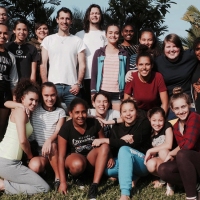 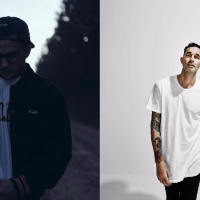