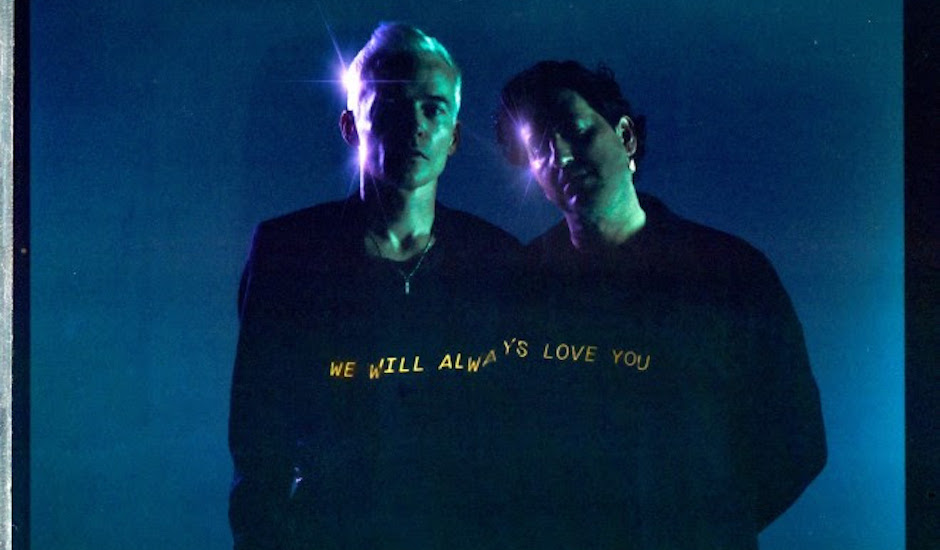 We've known for a while now that The Avalanches' forthcoming record would be a step beyond the collaborative nature of their long-overdue returning album Wildflower a few years back, which comparative to Since I Left You's relatively solo efforts, brought on a string of guest collaborators hidden within its 21-strong tracklist: Danny Brown, Warren Ellis, Kevin Parker and so on.  It's been a long time coming too, with the duo known for their collaborative efforts whether it be in a sampling context or, in the space of the last year or so especially, as a remixer and guest songwriter tinkering behind-the-scenes.

It's something really coming to fruition over the course of 2020 especially, with The Avalanches commencing their journey to album number three with its eventual title-track We Will Always Love You, which enlisted Blood Orange. Then, came the stand-out Running Red Lights featuring Weezer's Rivers Cuomo and hype rapper Pink Siifu, followed by the stacked Wherever You Go featuring Jamie xx, Neneh Cherry and CLYPSO; Reflecting Light sampling Sananda Maitreya and Vashti Bunyan, and Take Care In Your Dreaming, which featured Denzel Curry and Sampa The Great alongside Massive Attack's Tricky.

Now, comes the full tracklisting and a touch more information for We Will Always Love You's release, and bloody hell, what an occasion it's turning out to be. First of all, the record is scheduled for release on December 11th and available for pre-order now, with further details hinting that the record carries a more evolutionary, collaborative approach that steps aside from the more sampling-focused nature of what we've already heard from The Avalanches prior to this record.

Then, with the album's tracklisting, you really know they're not lying. The album features what feels like a festival lineup's worth of acts; the group packing together their own little Splendour In The Grass moment amongst 25 tracks (!) that, in all but nine songs, feature credited guest collaborators (but there may be further sampling and uncredited musicians included within those too).

It's going to a monumental time, so take a dive into the album's latest choice cut featuring Leon Bridges below, and find the full tracklisting underneath that - and again, it's available for pre-order now.

The Avalanches - We Will Always Love You Tracklisting, out December 11th:

3. We Will Always Love You (feat. Blood Orange) 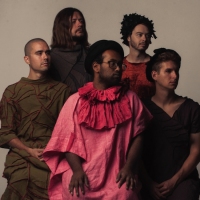 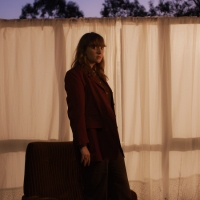 Premiere: romæo creates an excitingly dystopian world with her new single, stareFinding the meeting point of acts like Charli XCX and FKA Twigs, the Sydney-based musician thrives from experimentalism and uniqueness.
Electronic