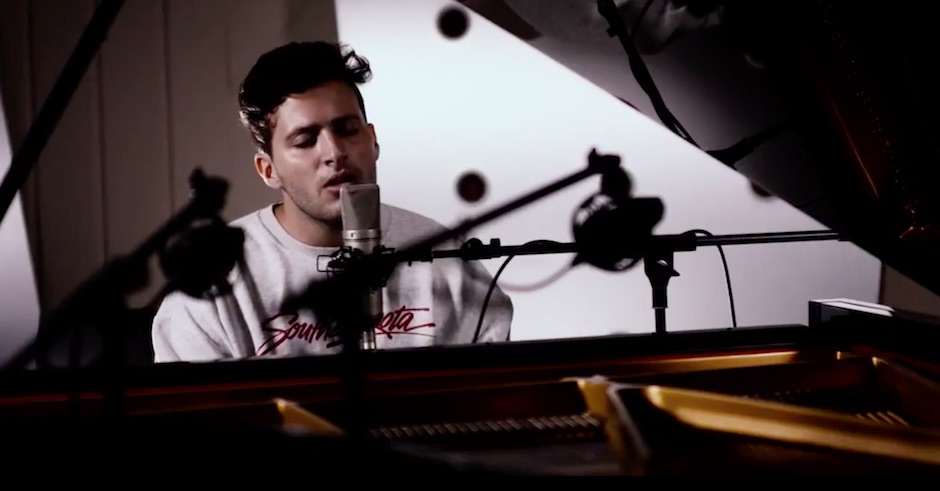 The release of Mickey Kojak’s Alone EP brought us two amazing new singles – the slow-building, house thumper Hit It and Move Too Fast, which was more of a down-tempo, mellow number. Sitting somewhere between these two tracks was Alone (But U Don’t Care), which featured Kojak’s vocals layered over a buoyant, synth-heavy house beat. With the release of the full EP now well and truly out the way, he’s began to delve into how the EP was actually crafted together, starting off by re-recording Alone (But U Don’t Care) and by doing so, transforming it into a gloomy piano ballad.

The video was made alongside videographer group yeahsure at Sydney’s REC Studios, where the EP was recorded and mixed by Kojak, and aims to highlight the processes behind the EP’s birth. Whereas many people, especially those uninformed about the recording of electronic music, think that whole tracks are created and built by playing around on computer screens, Kojak’s cover of Alone proves otherwise, showing how deep into the world of ‘traditional music’ Kojak enters to record his releases. I think he sums up this point pretty well, saying:

“A lot of the songs I write now start in front of my piano at home, with a pen and paper nearby. It's something I think is relatively foreign to a lot of electronic producers, where its really easy to get cooped up in front of a laptop, getting finicky about the sound of a kick drum, snare or synth; I've always been really sure of the sounds I wanted to use when orchestrating these songs, but I think how you dress the song and the tricks people use can really get in the way of what music should be about. For me, its about expressing myself and connecting to people and I think doing something like performing acoustically is the most honest way to do it.”

Watch the live recording of Alone (But U Don’t Care) below, and contrast it with the sound of the original, which we’ve also included below via Spotify. 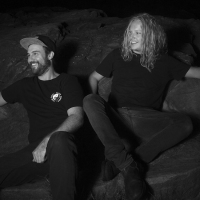 Premiere: Dip your toes in the indie-disco with Nocturnal Tapes' new single, PatternA funky, driving new number ahead of some upcoming show dates. 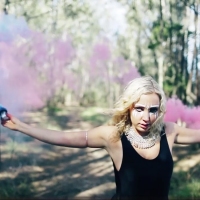 Meet SA.MAY and her intriguing new single, Heart Of StoneAnd the energetic new film clip that comes with it.
Electronic