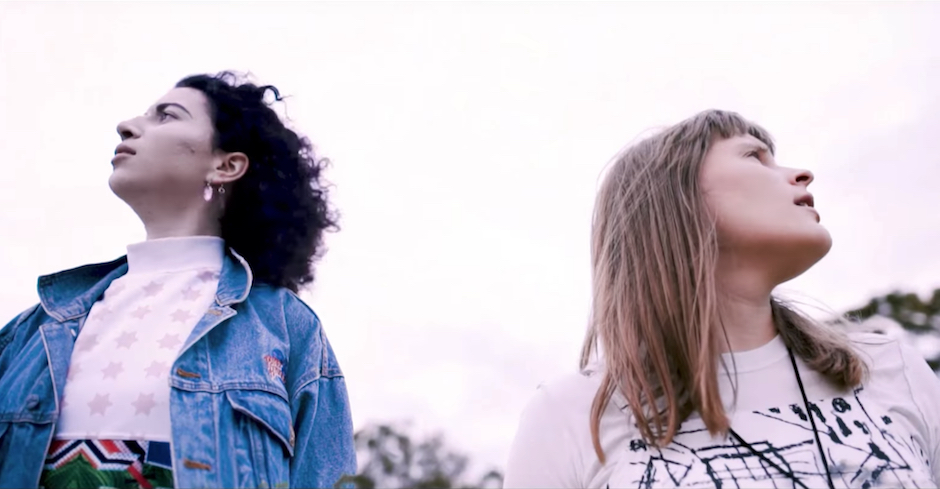 Alice Ivy is a bit of a jack of all trades when it comes to the music world, however contrary to the famous saying, the Melbourne multi-instrumentalist is a master of all of them. After kicking off her year with the catchy, E^ST and Charlie Threads featuring Get Me A Drink, the musician has done nothing but impress us, absolutely killing her slot at the national Listen Out festival and sharing another hip-hop-tinged single in Be Friends. Now she's back once again, promising to follow up her big year but dominating 2018 with the release of her debut album I'm Dreaming, which will arrive through Dew Process/Universal Music Australia on February 9.

It's bound to showcase Alice Ivy's masterful craft at composing electrifying productions, with guests such as Bertie Blackman joining E^ST, Cazeaux O.S.L.O., and others in the tracklisting. The album announcement comes with a video for one of its leading singles Be Friends, which depicts Ivy hunting around The Plot Festival for E^ST in a classic 'lost your friend while getting a drink' scenario. It also includes a bunch of cameos from Northeast Party House, LANKS and others, if that makes it that little bit more enticing.

Pre-order the record HERE, and be sure to catch Alice Ivy at Falls Festival, The Hills Are Alive, SXSW, Panama Festival and a just-announced bunch of headline shows with special guests such as Oh Boy and Nasty Mars – dates below. 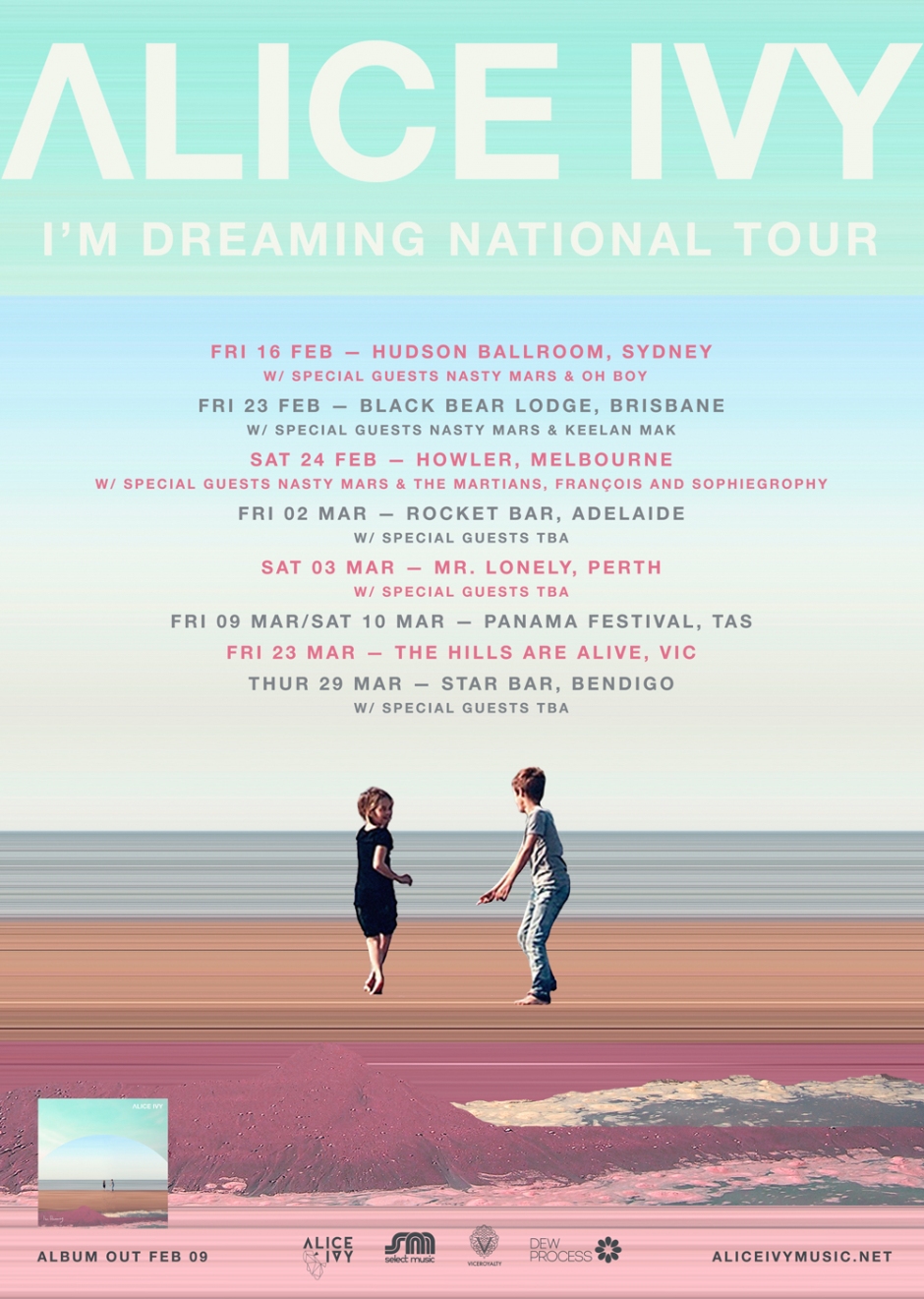 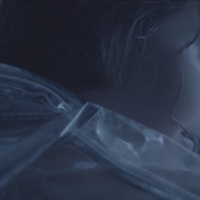 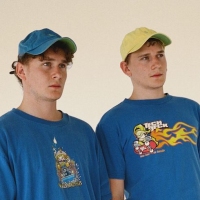 Cosmo's Midnight end their 2017 with a rework of Jill Scott's Cross My MindThe Sydney electronic brothers have had a mammoth year thus far, but they're not quite done yet.
Electronic