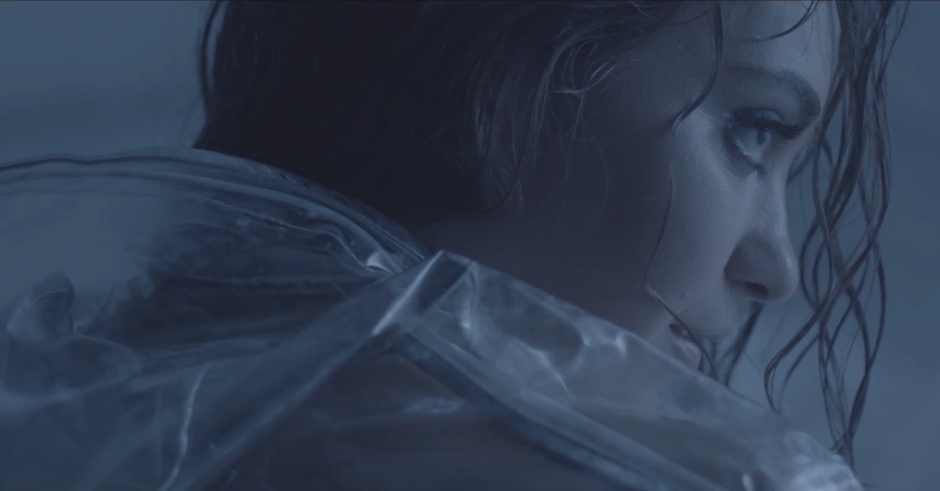 Already drawing comparisons to the likes of Banks and Tove Lo, Sydney-based artist CXLOE has put a big stamp on 2017 with latest single Tough Love. The track has been getting airplay on all the right radio stations and streaming service playlists, and in recent weeks she's played some big shows including Spilt Milk Festival and Wonderland Scarehouse Project. Today we're excited to jump on the ever-gaining-momentum bandwagon with a powerful new video clip for the single, directed by the always-on-point Imogen Grist. Check it out below along with a few words from CXLOE on what she wanted to achieve with it:

"I really wanted the Tough Love video to evoke a feeling of strength and power. As a young female songwriter and artist in the industry I’ve been confronted with something that’s unfortunately very common... That is, being patronized and underestimated by males in the same field. The song itself explores one’s inner sense of indomitability, and the use of stark visuals, powerful close ups and almost a torment around the young male featured in Tough Love is a way to enhance that sentiment. Imogen Grist (Director) and I worked together to build a story line that was subtle enough to portray this message, but also encouraged the viewer to think for themselves and interpret it however they feel, as we all know songs are best left open to interpretation sometimes." 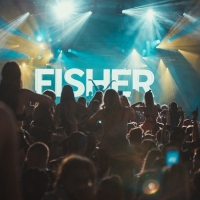 Interview: Living the best possible life with mayhem of mischief, FISHERReleasing tunes and playing festivals with Dirtybird Records is just the beginning. 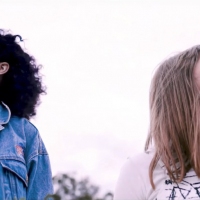