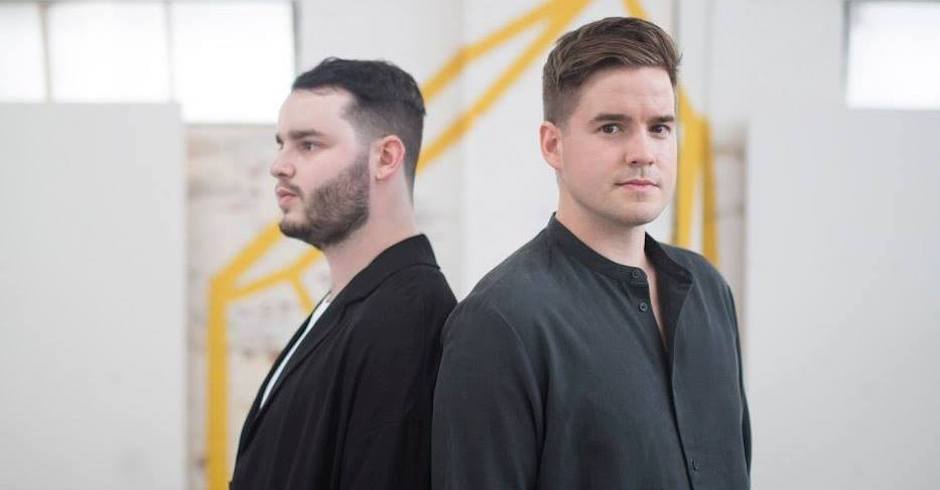 Two Can - Got Habits

“They’re one of the freshest acts in the game and they’re sure as hell here to stay,” is how we've described Melbourne siblings Two Can in the past, something we well and truly stand by all these months/years later. Their latest single, Got Habits, is another brilliant example of their accessible, yet forward-thinking approach to bold electronica, bringing a bright and summery vocal with a crashing, synth-driven production that roars with bassy, trap-leaning breakdowns and subtle, chord-backed verses alike. "Got Habits started with a piano and vocal, pop sensibilities meets everything we love about producing electronic music," they said on the single - out now through Warner Australia in what's a v-big move for the duo. We’re excited by the fact that this song leads to new territory for us; it’s what we believe making music is all about, enjoying the freedom of artistic expression and breaking new ground.”

It's been a little while between drinks for Brisbane-based Pilerats favourite Feki. In 2017 he only released two singles, the Glades-featuring Loves You Better and Run Away, and for a while there, it looked like his 2018 was going to much the same. That fear of a release-quiet year has now been dispelled, however, with the release of his new single Don't Doubt and the announcement of his forthcoming debut EP (finally!) in August. Featuring California's Olivia Reid on vocals, Don't Doubt is a soaring electronic epic with a particularly pop-centric flavour to it, bringing this warmth to the table that you'd see from similar acts in the US like Whethan (just check out the track under this, for example) or Louis The Child. Joining Love You Better on his upcoming EP, Don't Doubt promises that his upcoming release (which is titled Into The Light, by the way) is worth its wait when it drops on August 3rd with collaborations with Woodes and Polarheart to come.

Seemingly building towards a larger release later in the year, Chicago production wunderkind Whethan has been putting out some incredible music right now. Earlier this year he teamed up with NZ duo and Australian festival favourites Broods for Be Like You, possibly his best single yet (which is quite a feat, when his discography includes collaborations with Dua Lipa, Charli XCX, Elohim and more), and now he's back with another collaborative gem titled Superlove. Featuring London-based indie-pop duo Oh Wonder, Superlove is a clanging and intricate return from Whethan that pairs his signature, electronic-focused pop sound with his already well-demonstrated songwriting and production skills that consistently strike gold. Particularly focused on a chiming percussion line and this charging, synth-pop melody, Superlove follows Whethan's exploration of his sound - something that really began with Be Like You earlier this year and something that'll no doubt continue to happen as he rises and rises and rises.

After taking things down the chill route for her returning single Lucky Girl just last week, Nina Las Vegas and her remix of Charli XCX's poppy 5 In The Morning proves that she still has that clunky club taste that has seen her rise since branching out into production a while back. Teaming up with her production partner in crime Swick, their remix of 5 In The Morning is focused on that clanging, quick-paced club sound that you can just hook up to your veins for an energy boost, adding a warping synth melody and a flurry of thick bass, percussion and sampling underneath Charli XCX's catchy vocal. While the original's slick, almost hip-hop-leaning sound was definitely built for laid-back 5 AM kick-on, Nina Las Vegas and Swick's remix is that side of 5AM where you're stuck in the club with no desire to go home, an all-too-familiar feeling when you're witnessing Nina Las Vegas or Swick (or both!) and their wild DJ sets.

After this year's five-track Ache EP, Blue Pill is a big return from Australian producer Kayle Butler - better known as JVLY - and as the launching single of a new Australian-based label Mammal Sounds Records, it's a cause for celebration. Featuring Sydney artist SARAI on vocals, Blue Pill is a warm mix of electronic, pop and R&B, layering this gorgeous vocal line with an irresistibly smooth and woozy production. "Blue Pill came together really effortlessly," JVLY says on the single. "I spent a couple of days putting the instrumental together with help from the old dx7. When I write, a lot of the time it seems to turn out kind of sad, and I really didn’t want this song to be like that. I had an idea for a concept, so I asked Sarai to be a part of it (she was a big part of my debut EP Ache). We always seem to have a synergy when it comes to collaborating, and it was the same with Blue Pill. She brought so much life to it. 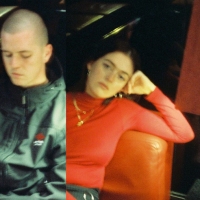 Meet Minorfauna and their woozy, R&B-infused new single, 2BIt's a new cut from their forthcoming debut EP Myself, which will drop in late July. 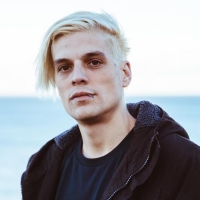 Premiere: High Choir dabbles in high drama on huge debut single, Who Do You Think I AmFeaturing Bigredcap, the Sydney producer's debut single is a big tune in every sense.
Electronic