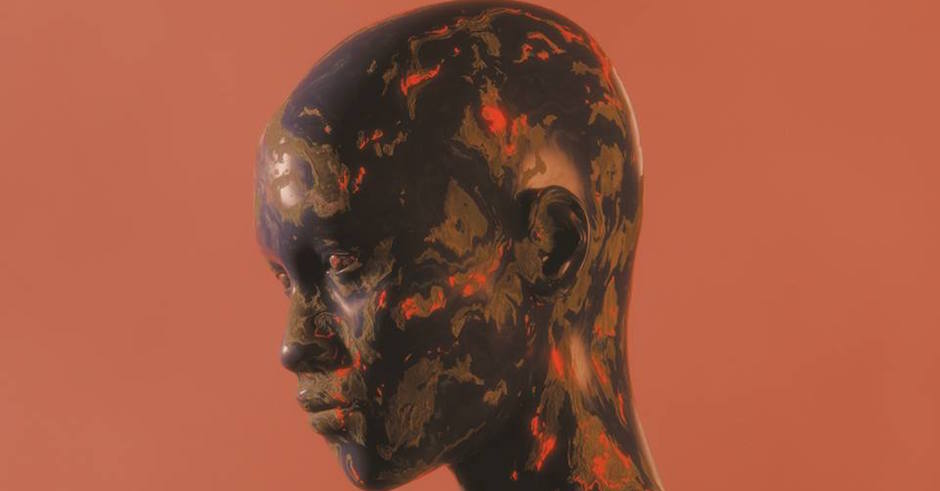 Having already released a few telling singles that basically forced us to include him on our Ones To Watch in 2017 list, Adelaide's Lonelyspeck last Friday released an incredible debut EP, Lave. Thoughtful, emotional, delicate, haunting... There's probably a million more descriptors we could throw towards it, but let's start with those four. Already drawing comparisons to such luminaries as How To Dress Well, Lave is an engrossing five track release delving deep into experimental pop and R&B, one that'll have you completely hooked in no time. We've shared the Spotify stream below, but why not head on to BANDCAMP and grab a limited edition 10" vinyl, and reward the projects like this from emerging artists who put so much thought and consideration into a release.

And keeping in line with that train of thought, if you're in Sydney this March 11 you can catch him launch the EP at The Gaelic Club in Surry Hills, supported by JaysWays, Lupa J and Gussy (event info HERE). 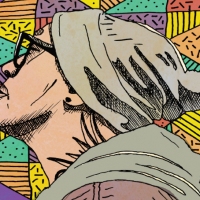 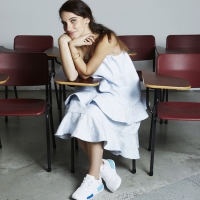