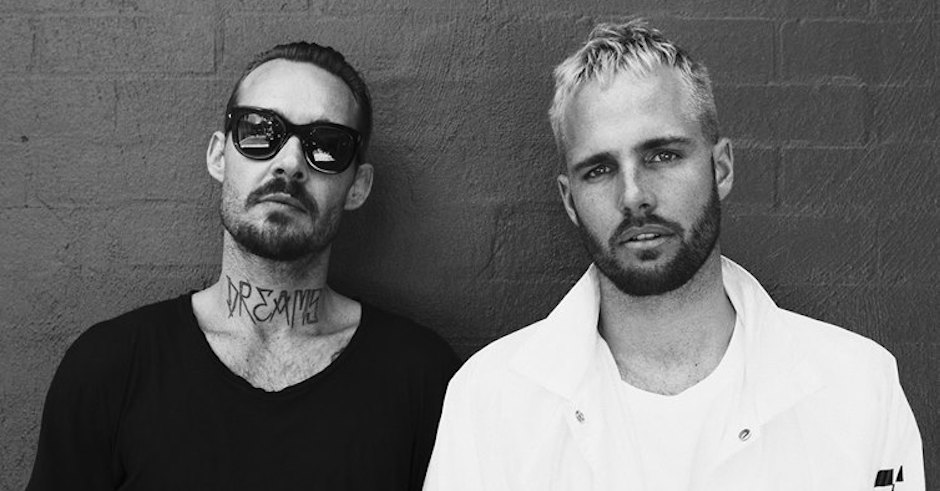 Over the past few years, What So Not has delivered some of dance music's largest singles – Divide And Conquer, Touched, and his most recent affair, the LPX-featuring Better, among them – which is why we're so pleasantly surprised that his new single Be Ok Again chooses to tug at our heartstrings instead of blowing up speakers (not that it wouldn't go off live). Featuring iconic former Silverchair frontman Daniel Johns, Be Ok Again is an invigorating and fun take on What So Not's trademark sound, combining John's instantly recognisable vocals with a glowing, synth-drenched production which feels as refreshing as opening a can of lemonade on a hot summer's day.

"Thinking back, one of the first songs I learned in my childhood band was Tomorrow by Silverchair," says What So Not in a Facebook post which accompanied the single's release. "Fast forward to 2017, jamming in a session with Slumberjack & Daniel happens to walk by the studio." The single, which is the latest tease from his forthcoming debut full-length expected in 2018, also comes from a more personal place for What So Not. "This song explores how we redefine and rebuild our reality upon dramatic ends to relationships," he told triple j. "It was inspiring bringing someone of Daniel’s calibre in on this piece, and I’m thankful for how much he pushed me creatively." 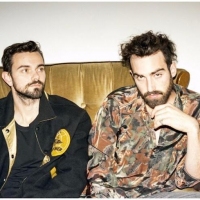 No Mono strip things back on their second single, Violence BrokenThey’ve also added a second Melbourne show to their debut 2018 tour. 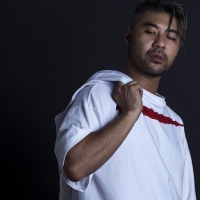 G-House don Wax Motif is returning to Australia for a huge Christmas/New Year's tourTaking a break from killing it in the US to show his homeland how it's done.
Electronic