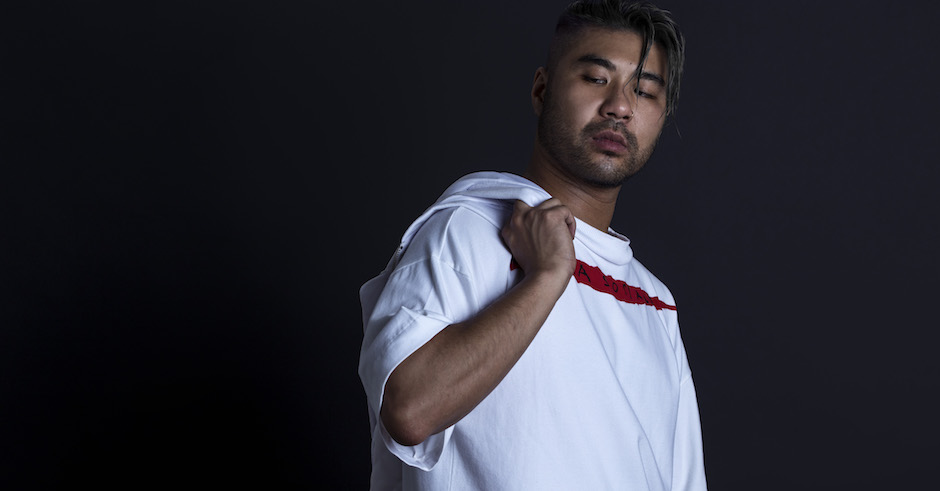 Daniel Chien AKA Wax Motif got his first big break playing the side room at much-loved Sydney club Chinese Laundry many moons ago, at the time meeting dance legend AJAX (RIP), who he shared a tight bond with. After releasing some of his early tunes via AJAX's Sweat It Out label and building his profile in Aus', Wax Motif set sail for the states where he's since become one of the earliest proponest of deep, dark and most of all, filthy G-House bangers. He's since released with the likes of Mad Decent, Dim Mak and Tchami's Confession label, and become a staple at festivals like Hard Summer and Lollapalooza:

And now for the first time since 2015, Wax Motif has a bunch of new music to bring back to where it all began, romping around Austrlaia for a huge run of dates over Christmas and New Year's. Check the full run out below, and get a taste of proper G-House this silly season: 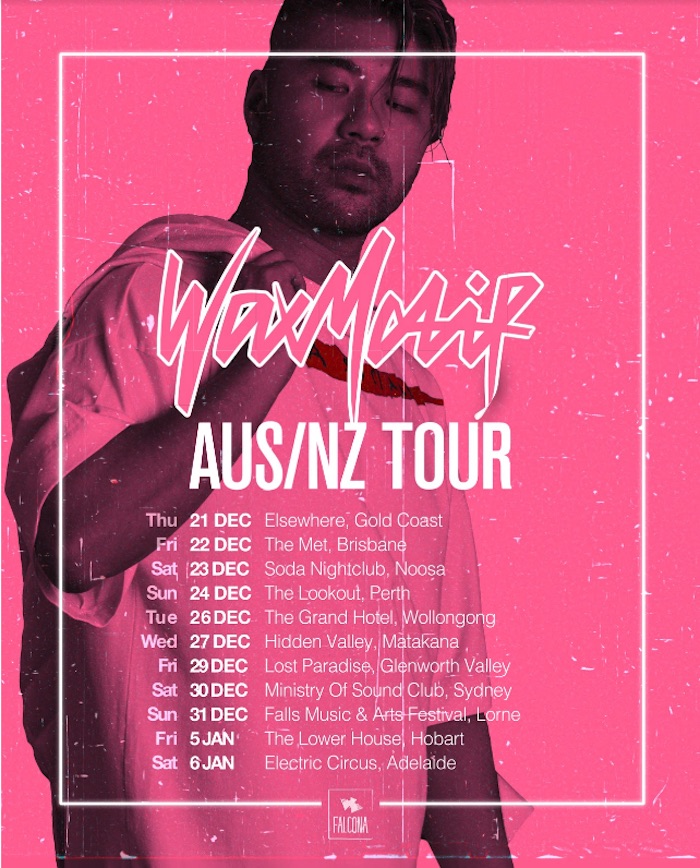 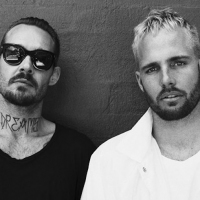 What So Not links up with Daniel Johns for a smooth new single, Be Ok AgainThe Australian dance export teams up with the former Silverchair frontman for a refreshingly light and fun new single. 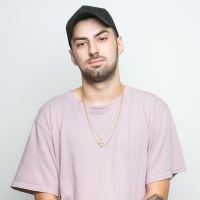