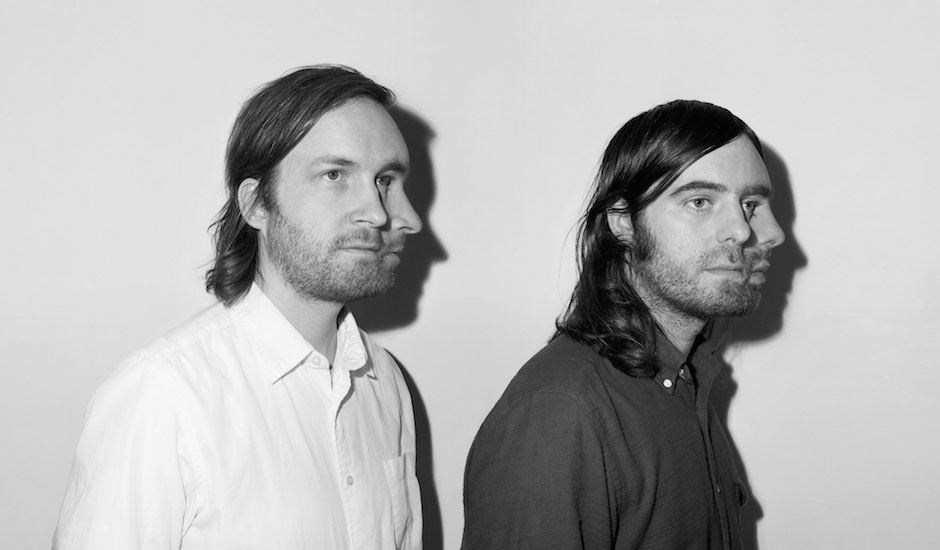 The rise of RATATAT. While RATATAT are by no means new to the scene, they are without doubt bigger than they ever have been. It's speculative to assume that the time they had off was beneficial, but the ticket sales seem to suggest so. New fans were given four or so years between albums to find and work their way through the duo's discography, which has culminated in what many found to be a much-needed cohesion on Maginfique it’s no wonder, now is the year of the rat. We caught up with Evan to talk about the break, and their impending tour of Australia.

Grab tickets to the remaining not-sold-out Groovin The Moos HERE, or head to one of their SIDESHOWS.

So how is everything?

Yeah it’s been good, Magnifuque came out last July, and started touring a few months before that and only stopped in January, so it’s nice to have some down time.

How have the tours been?

Always fun playing the new songs live, and it’s a lot more of a live focus, and I love singing more. And the songs have just been better to play live than usual.

You haven’t added new members for the live show?

Nope, still two of us for the live show, just a lot more shows. Basically just so many different things going on, especially with all the visuals and all that.

That’s always been your style though right? Multi-sensory performance?

Yeah and it feels like every tour we add more, so now it’s pretty complicated.

And you did the drawings for Magnifique right?

Yeah we did all those when we were recording a couple of years ago, just was a bit of fun. 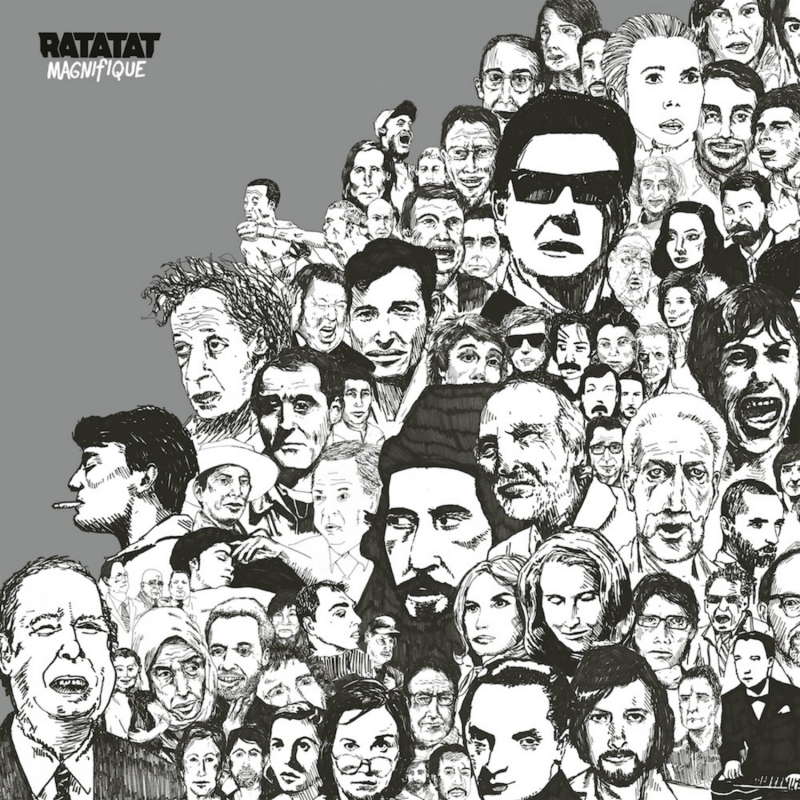 Do you find drawing, or doing something else creative breaks up potential writer’s block?

I don’t really know, I just draw because it’s fun. We both like drawing, it’s just something we do to pass the time. One time we were recording and we got really intro drawing and wasted too much time drawing.

Have you found it hard to please old RATATAT fans and new ones? Assuming they are different.

We don’t really think about it. When we are working on music, we keep ourselves entertained, and we just make something for ourselves and if we really like it, we hope others do to. And we took a really long time off and we didn’t know if people would still be around when we came back, but they are here, and the crowds are bigger than ever. It’s amazing.

Yeah it’s been cool to see that you weren’t forgotten so to speak, with so much music coming out all over the place, was that surprising?

Yeah I think partially because we were never really super hyped up before, or had a scene. Maybe when we were having our down time it was a better time for people to discover our music.

What’s coming up in the future? More new music?

Ah we are touring Australia, and then China and Indo and then Europe, we haven’t started writing anything at the moment but I think after that we will get in the studio again.

Is your new music a bunch of old stuff rehashed, or all new?

I think we always make all new songs, because we tend to just start fresh, we have a lot of material we just leave it as is, I don’t know. We just keep making new stuff because we enjoy doing it.

It’s pretty cool being able to create new things all the time. Will you do a vocal heavy album?

Um yeah we’ve done some rap productions before, I’d be up for doing it more but I don’t think it’ll be a main focus, but it’s a fun thing to do.

If you could, who would you like to work with?

Well our time is sadly up. I’ll try wave to you from the crowd when I see you in Aus'. Thank you.

Oh likewise. Thank you too! 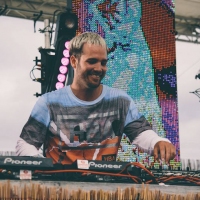 Listen to What So Not and GANZ team up for Lone feat. JOYWSN's post-Flume world is looking damn fine. 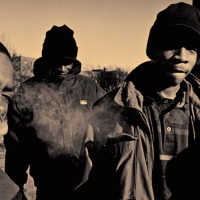 Arona Mane might be Australia's own Kaytra with this Nas re-doAustralia's answer to Kaytranada returns after his invigorating rendition of Major Lazer's Boom.
Electronic