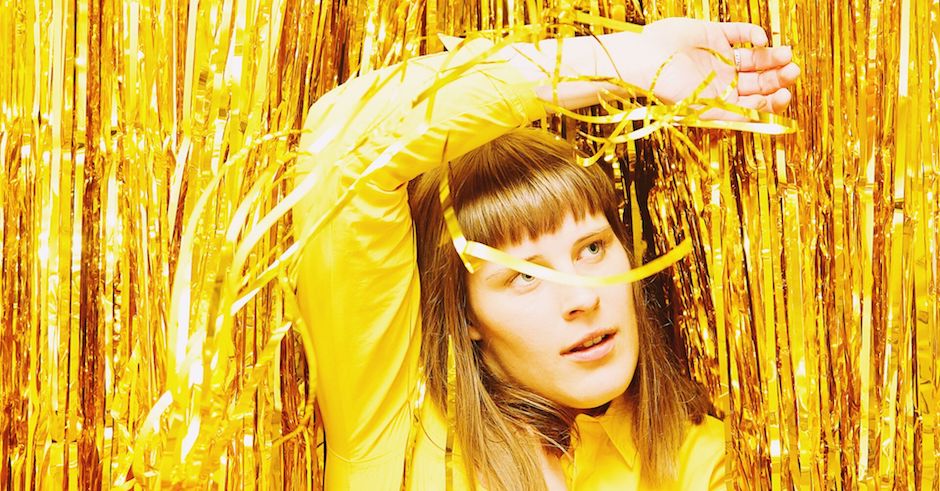 We've been long-time fans of Melbourne's Alice Ivy, repping her and her Avalanches-reminiscent sound since her break-through single Touch two years back now. Her latest single, the E^ST and Charlie Threads-featuring Get Me A Drink, saw the Listen Out-bound beat-maker drop her most popular single yet, which has since seen her tour with the likes of Oh Wonder and Billie Eilish and gain slots at Splendour, Groovin The Moo and the aforementioned Listen Out festival which kicks off this weekend. Now she returns, uniting with Adelaide-based MC Caseaux O.S.L.O. and Singaporean vocalist Tim De Cotta for a hip-hop-tinged new single in Be Friends. Be Friends reaffirms Alice Ivy as one of Australia's strongest producers and songwriters, combining summery synth work, old-school vocal samples and hip-hop percussion loops to craft a lively, Motown-influenced production which only cements her comparisons to legendary Australian producers The Avalanches. When paired with Caseaux O.S.L.O.'s seamlessly verses and Tim De Cotta's refreshing vocals, Be Friends becomes an accessible, radio-friendly track perfect for the warmer months we're quickly approaching, and a track which will no doubt go down a treat as she tours with the Listen Out crew over the next two weeks.

Tour Dates (with Listen Out Festival): 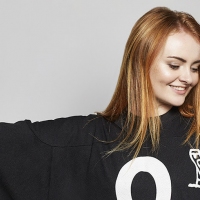 Listen to a bouncy remix of Kilter's Waste Time courtesy of NinajirachiThe Australian young gun and triple j Unearthed High finalist will be touring the country as a part of this year's Listen Out festival. 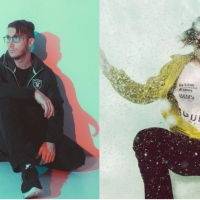