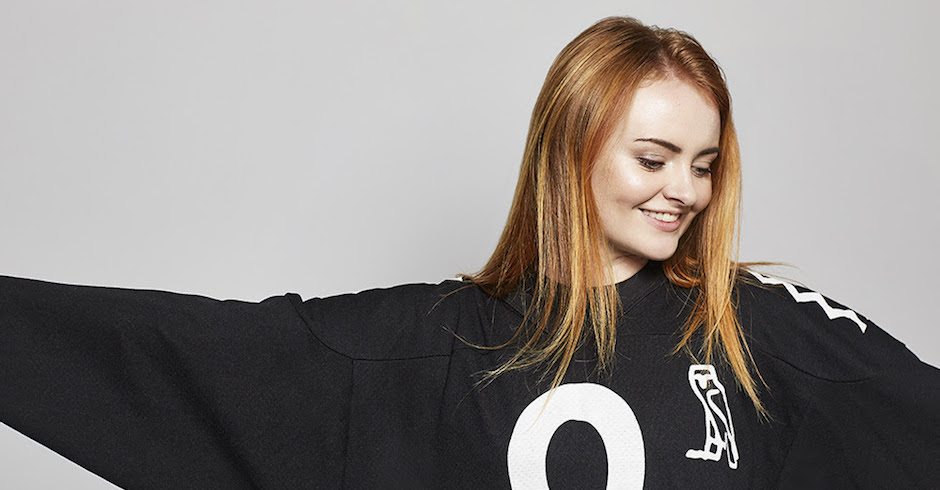 We've been following Australian production young gun Ninajirachi for over a year now, and despite being relatively new to the music world (and the real world too, if you wanted to put it that way), she's never failed to impress us. Ahead of this year's Listen Out festival (which kicks off this weekend in Melbourne and Perth), the emerging producer continues to strive with an official remix of Kilter's stunning Woodes collaboration Waste Time, taking the single's soft, radio-friendly sound and giving it an extra perky boost full of energy. Woodes' vocals are left alone to shine on Ninajirachi's remix (much like in the original), but this time around, they are layered above a more refined and stripped-back production, which pulses with deep bass kicks and crisp percussion snaps. Listen to the remix below, and catch Ninajirachi at Listen Out on the dates below: 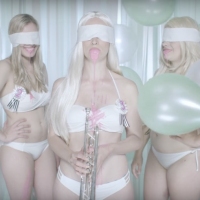 Wafia releases a meaningful video for her latest single BodiesAccording to director Alli Coates, the video is a "visual representation of the social divide ripping our world apart." 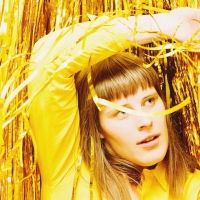 Listen to Be Friends, a hip-hop-tinged new single from Alice IvyOne of Australia's most exciting names continues to impress.
Electronic