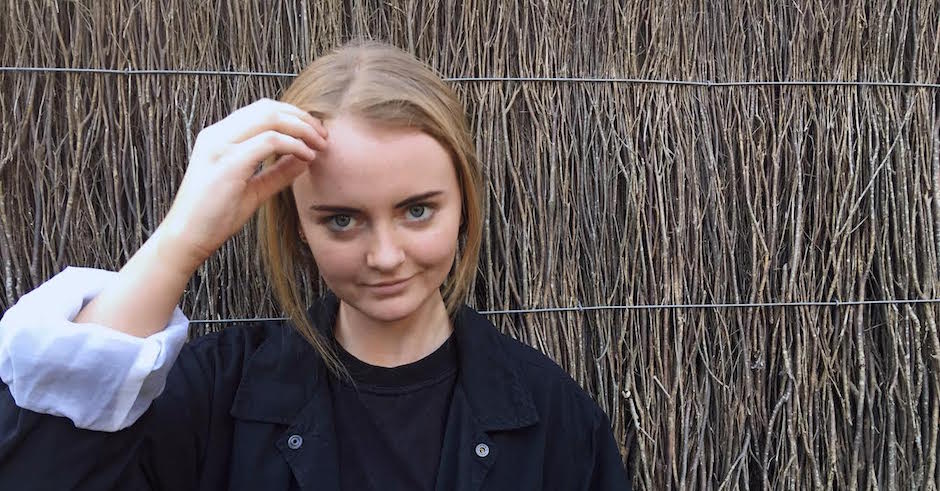 Having already been named as an Australian up-and-comer to keep your eye on and a future future-bass star by us in the past, we've been behind 17-year-old Central Coast Ninajirachi for a while now but now, thanks to top-tier productions such as her bustling break-out single Pots n Pans and the Sequel-featuring Glass, she's starting to finally break-out Australia-wide. Whilst she may not have won triple j Unearthed's Unearthed High competition this morning (Gretta Ray is damn tough competition if you ask me), today still marks a big day for the producer, delivering us her newest track Beach House. Continuing that feel-good, upbeat vibe from her previously mentioned releases thus far, Beach House is an absolute ripper of a track, contrasting dark, throbbing bass with light and playful synth melodies. It's thundering and dark, particularly when that bass kicks in, but that innocent, somewhat hypnotising synth melody that toys over the top offers a light relief, making Beach House a track you can play, and play, and play, and play (and maybe play one more time). Check out the track below, which she tells us was inspired by Levitation, a track released last year by Beach House (hence the name). 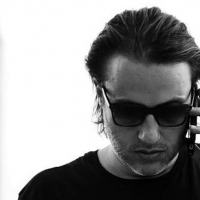 EDX keeps the big vibes coming with his rework of My FriendA bright take on the Groove Armada classic. 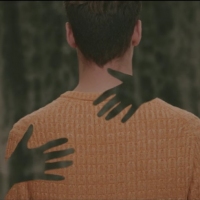 SAFIA continues the journey to their debut album with the video to Over YouInternal is due on September 9th and comes with a full Australian tour, with Set Mo and Running Touch on support.
Electronic