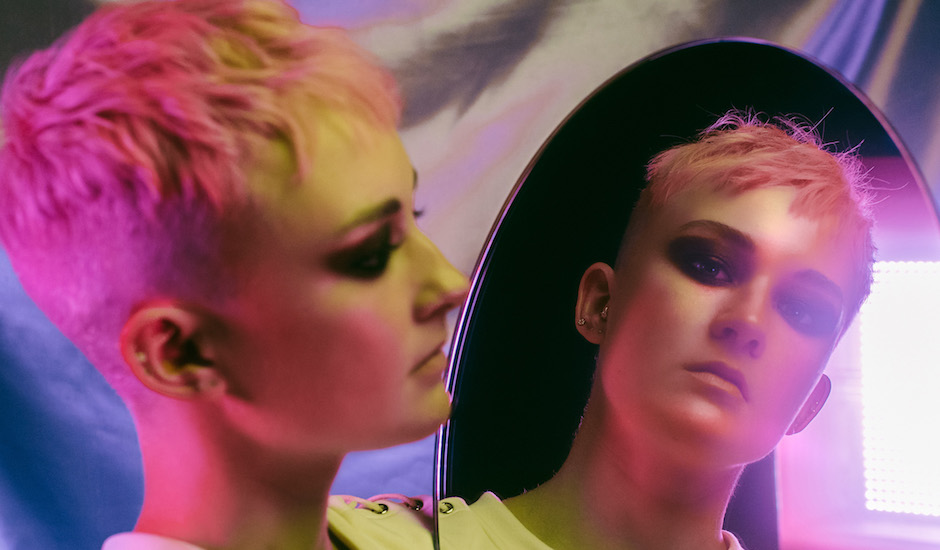 Normally Melbourne-based producer Atalein is currently living and playing in Berlin, but that hasn't slowed down her processm and today she's released a brand new single in Lo Drone. it's another gloomy slice of industrial electronica, with her haunting vocals coasting over some intense percussion and darker synth elements.

To mark its release, she's very kindly sent us a few hot tips she's learned from her time there so far, please enjoy it along with Lo Drone below:

1. Tapping into the music scene:

It seems to be a lot easier here to tap into the scene than Australia. I’d say it’s probably because in Berlin there is so much music. I mean there definitely is in Australia too but the country is a lot smaller so different scenes and the industry as a whole in Australia is more intertwined. I guess the easiest way to put it is there’s a lot more market share in Berlin. People seem to be more open to giving you a chance. I think Australia is definitely getting better, but it does seem to have a “clique-ness” to it in terms of who is cool and who is accepted. In Berlin there are a lot of groups, workshops and meetups that you can go to, to meet other likeminded artists or people with similar views and values. I really like that about Berlin. You’re a bit spoilt for choice with all the different workshops (free and paid) going on. I went to one the other day on modular synths which was really good and there’s heaps on Ableton. It’s nice to see other professionals giving their time and skills to other artists to help them learn and progress.

2. They love their modular synths:

There’s a club in Neukölln called Griessmuehle. If you go there early (1am) they have live artists playing house and techno music all with modular synths. It’s really cool to see. No laptops or CDJs…it’s all live. No two sets of a modular artists are ever the same. There’s so many variables so it’s really cool to see. It makes me want to delve into that scene and see if we have a cool modular scene going on back in Australia... Perhaps I missed it. I think we can get so lost in mainstream music and laptop based music that you can overlook analogue and modular synth music. It’s really complex and hard to get your head around. I’d love to see more of that live. There’s also a couple of really good music stores with a wide range of modular synths. There’s one called SchnidersLaden (pictured) which is solely dedicated to Modular Synths. It’s a really cool place and there’s a few girls that work there who are super nice and really know there stuff!! My friend Nomi and I went there and spent HOURS! There’s another store just down the road called Just Music which is about five levels. It’s a bit like Billy Hyde crossed with Store DJ except they also have an amazing synth range. Both stores give you headphones to borrow so you can plug in to all the electronic instruments and try it out. They have a separate sound proof room to try out microphones too. I’ve only seen guys working there but they’re all really nice and know what they’re talking about. I was contemplating buying the Native Instruments Maschine and the guy at Just Music spent about 30min going through all the functions and features. Really nice place. Heaven for a music artist!!! 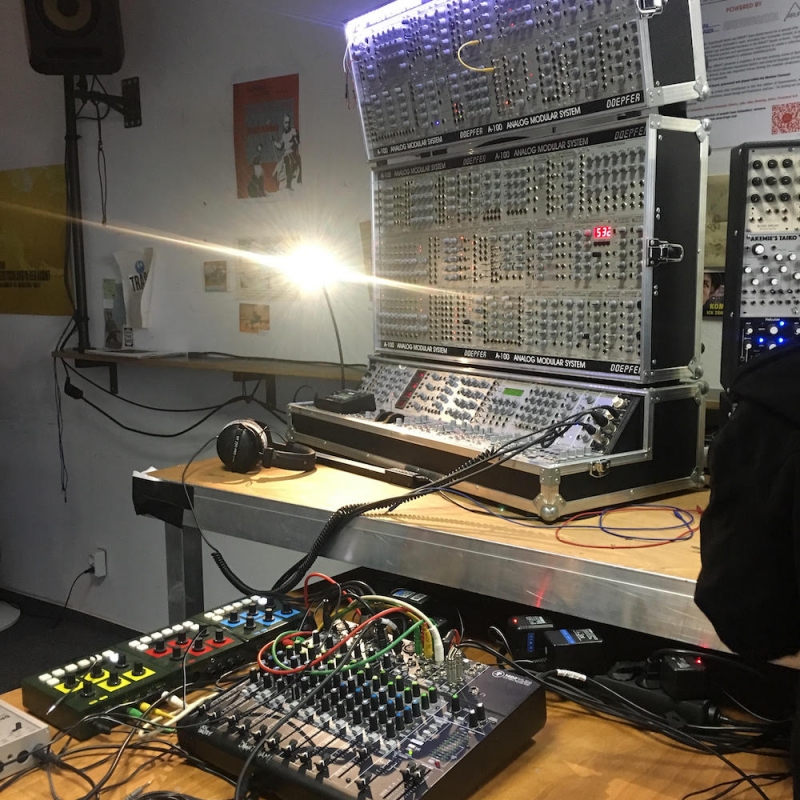 Being from Australia I always hear how our wages are so much better and all that. I know for a lot of places this is true but I’ve been carefully watching my money (since I’m not working at the moment) and comparing it with a Berliner’s expenses and what not and really it’s about the same when you factor the currency exchange... Everyone here though seems to have the mentality that they’re super poor. I think that could be partly due to the fact that there’s SO MUCH good food here for under 5 euro that you find it hard to spend more than that. You can buy a doner which is bread with falafel or meet with veggies in it for 3.50-5 euros… Or if you’re like my friend Nicky aka Coldrip they’ll fall out of the sky for you. He was raving about them when we were out one time and found one wrapped up perfectly untouched on the side of the road. He’s still alive so it can’t have been poisoned… Beer is super cheap too and teenagers are allowed to drink it. You can drink beer and wine at 16… A lot of clubs have a thing where you have to pay a ‘deposit’ on your drink as an incentive to bring the glass bottle back because you get money for recycling bottles. A lot of people leave them out near bins or on the street so the homeless can collect them and take them in, so they can buy food.

4. Things to check when you move into a place:

Living in a different country you don’t really think of the things you should double check before moving in. I mean in Australia church bells rarely go off but outside the apartment I’m in they go off three times a day and about four or five on Sunday. It’s super annoying. Especially if you come home at about 5am and they go off at 8. It’s really mucking up my sleep. Luckily I have some earplugs I bought from Just Music the other day... Also don’t leave your keys in the door. If you do your housemate won’t be able to get in. I got locked out at 3am =(

My first week here was probably the biggest cultural shock. When I came to Berlin the first time I was a tourist so I wasn’t really worrying about living here more long term. I had rose coloured glasses on. I think being here in the colder season has definitely helped to take them off. Berlin is a lot bleaker than other parts of Germany. It’s been through so much as a country. So much hurt that it makes sense. It’s quite grey and ominous in terms of the infrastructure. It makes up for it with its lively culture and nightlife.

The mentality is definitely that of everyone being broke but it’s also humbling. The markets are amazing and so cheap. I’ve also only seen maybe one or two people with the ‘newest flashiest’ iPhone. Everyone seems to be a lot less materialistic with most things except for sneakers! The sneaker game here is next level. Everyone wears sneakers, even with their business suits! But back to the simple life - no one catches taxis or Ubers, it’s too expensive so they just ride their bikes, walk or PT and don’t complain about it like we do! When you go out clubbing you look like an idiot if you’re wearing heals and a lot of makeup. You probably wouldn’t get in if you did! It’s super easy to live on less than 100 Euros a week.

So to sum it up, what I’ve really learnt in the short time that I’ve been here is that culturally this city has so much to offer. I just made a list of all the things I have to do and see while here and the list is nearly two pages long. The music scene is amazing. There’s something for everyone and it’s super supportive. When it comes to living, it’s pretty different. It’s the same but, like with living in a different city in Australia, there’s always changes. It’s a simpler kind of lifestyle and it can be nice, and it can be hard. You just have to embrace it. One thing it’s definitely taught me since being here is that you should be a tourist in your own city. See all the amazing things. Make an effort to learn something new about the place you grew up in or live in, get involved with the culture and stop making excuses. 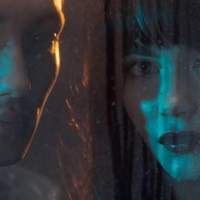 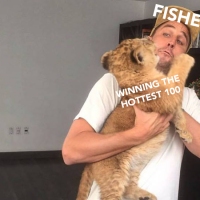 Could FISHER be the Hottest 100's dark horse?The fact that Aussies love the fish is anything but a rumour going around, but could we love him *that* much?
Electronic