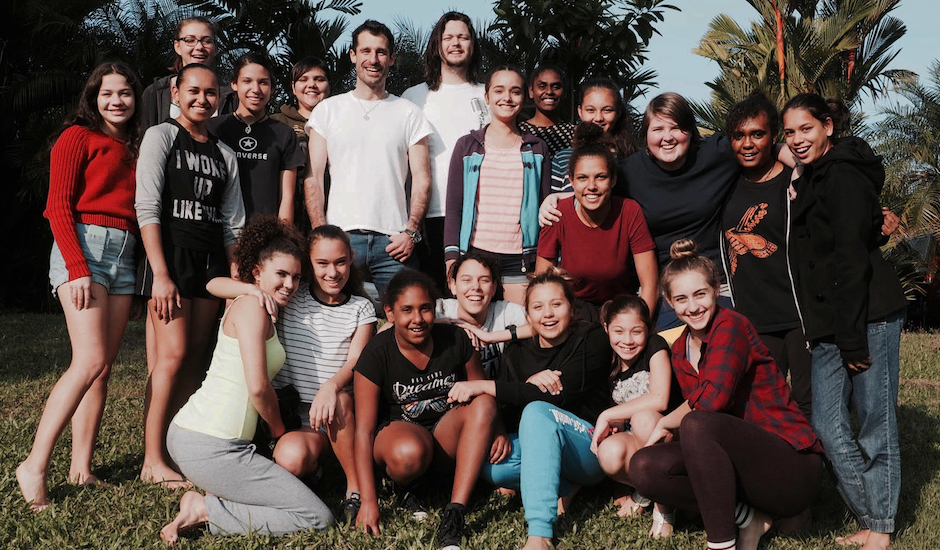 Spinifex Gum might be a new name to you, but the production duo contains a couple of familiar names in Felix Reibl and Ollie McGill from The Cat Empire. For the past few years they've been working on a new album under the Spinifex Gum moniker, working with Marliya (of Gondwana Choirs), who are an all-female choir of Indigenous teenagers from Cairns. They have a debut album due next week, and this is very much music with a message. We hit the guys up to find out more about the project, including first single Locked Up, which takes aim at the abbhorent treatment of Indigenous Youth in juvenile detention, with the help of BRIGGS on some verses.

Spinifex Gum is a production duo made up of myself Felix Riebl and Ollie McGill. We’ve been making music together and scheming up projects since we were 14 years old, and have toured the globe for the past 16 years performing with The Cat Empire. For this project we have written music for Marliya, a Gondwana choir made up of very talented Aboriginal and Torres Strait teenagers.

Heavy electronic beats underneath a youthful chorus sound. It’s pop music, but with a sophisticated edge. The two singles so far – Ms Dhu and Locked Up are both protest songs about current issues around Indigenous youth incarceration.

I went to the Pilbara about five times and spent a lot of time in the Yindjibarndi community, around towns like Roebourne, on country, and through the iron ore mines always carrying a field recorder with me. Eventually moments of these songs – the grinding metal from the trains, smashing bottles, grinding gearboxes, bouncing basketballs, kids shouting, laughing, feet on gravel, and so on – all became part of the drum machines we made. The song lyrics come from local stories I learned from the area, but took on a broader relevance as the project’s music revealed itself to us.

Can you tell us about your new single, Locked Up feat. Briggs and Marliya?

It is a protest song about the disproportionate rate of Indigenous youths being locked up in this country. As Sen Pat Dodson states in the outro “The statistics speak for themselves and the cold hard facts remain an indictment on all of us”.

The album is coming out Oct 27! Can’t wait. It’s been three years in the making and it’s the first time the young singers of Marliya have been a part of a release like this. I’m very excited for them. 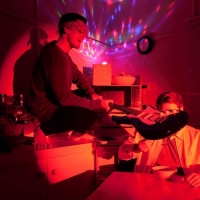 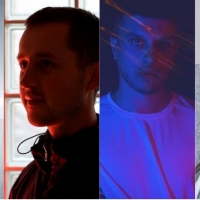 The NLV Records crew share their favourite tracks for the club and at homeNina Las Vegas, Swick, Lewis Cancut and Strict Face walk us through some of their go-to tracks ahead of a bunch of parties this month.
Electronic