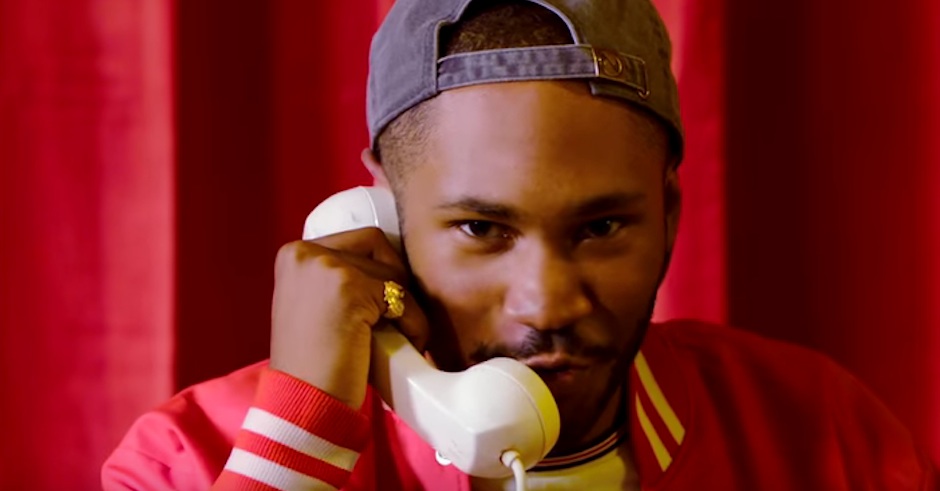 Posted By Alex Underwood 4 years ago

Having gifted the world more amazing R&B-infused house beats in the form of his .001% mixtape last week, 2016 Polaris Music Prize winner Kaytranada has again delivered the goods; today releasing a video for You're The One. If you're heading out to one of Kaytranada's five Australian dates next month, this vid for the 99.9% banger is going to have you losing your mind in excitement as you count down the days. The video, directed by Shomi Patwary, is inspired by Kaytranada's favourite episode of the Martin Lawrence-starring 90's sitcom, Martin, and is full of playful 90's imagery and nostalgic fashion. If you're living in Perth or Brisbane, you're in luck; as you can still pick up a ticket to catch the Canadian beatmaker weaving his magic on the decks next month. See the poster below for full tour dates. 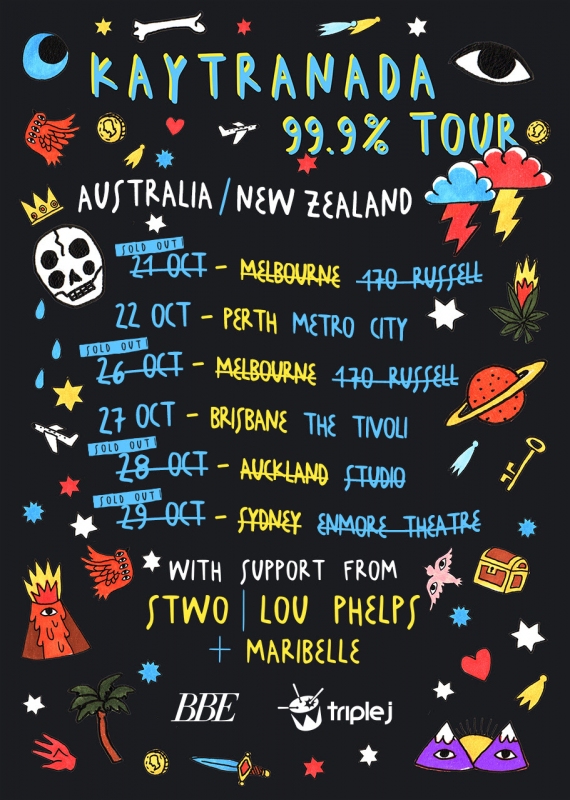 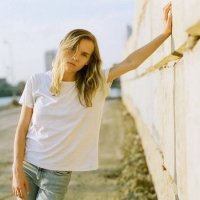 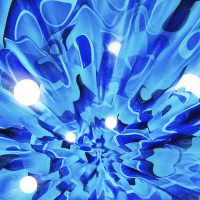 Mazde links up with US rapper Khary on NeverlandAnother stellar production from the Berlin-based producer.
Electronic