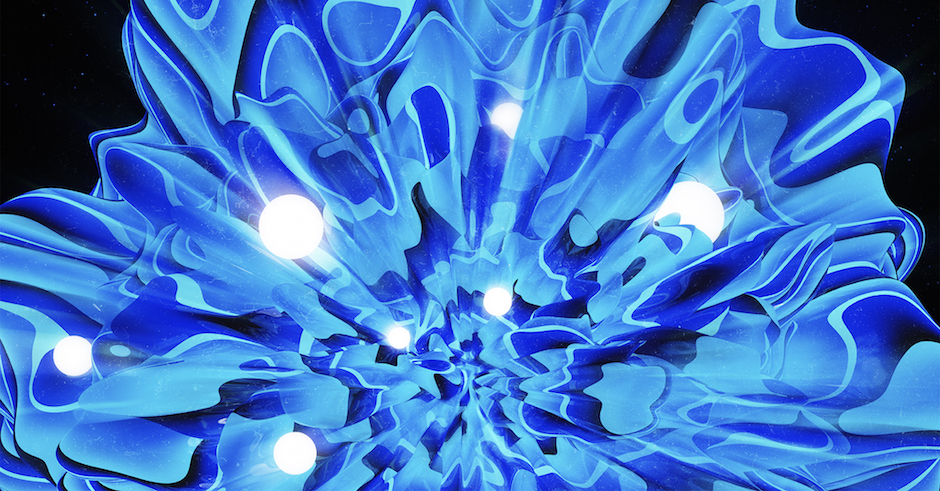 With his list of Aussie pals growing by the day following European tour supports with Flight Facilities and Young Franco and an official remixe for RÜFÜS, Berlin's Mazde continues marching forth with his lush productions. His latest effort comes in the form of a collaboration with New York rapper Khary titled Neverland. The rap element adds a new vibe for the typically soundscape-y Mazde, and it works an absolute charm. Combined with Mazde's bouncing bass lines and swirling synths, it's another one knocked out of the park. 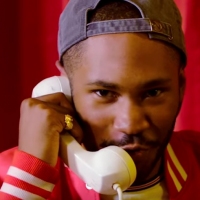 Watch a 90's sitcom-inspired video for Kaytranada's You're The OneSomething to tide you over until he hits Aus stages next month. 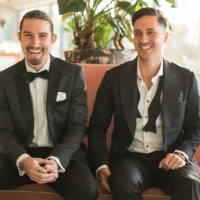 Set Mo get you ready for summer with See Right Through MeYou'll be able to see the duo live very shortly.
Electronic