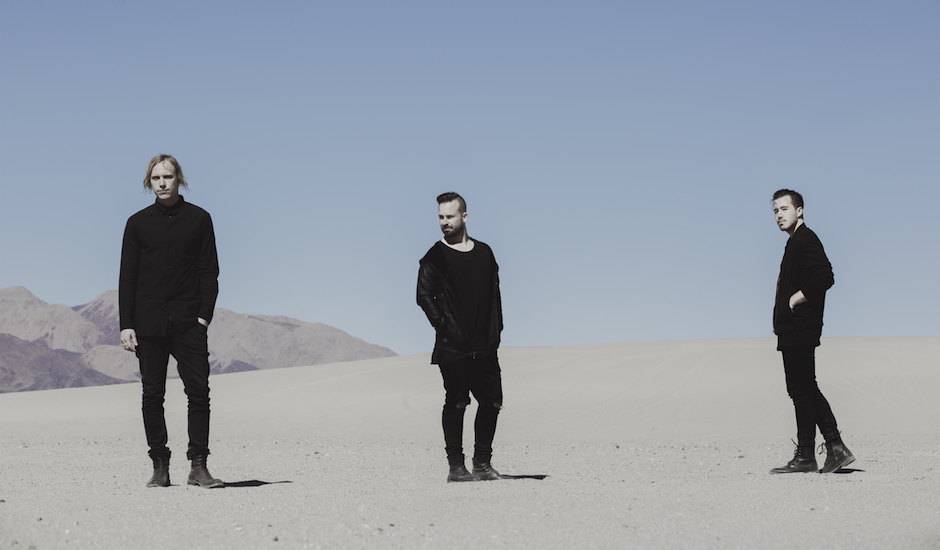 It's no secret that RÜFÜS DU SOL are kings at the remix treatment, whether it be the one remixing - they've taken on tracks by ODESZA and The Presets before, mostly in the years before their major, internationally-spanning commercial break - or the one being remixed, their recent Solace Remixed package a testament to this as their songs become warped and twisted at the hands of Cassian, Lastlings, Hot Since 82, Durante, Justin Martin, Willaris K., Made In Paris and more.

Now, however, they're back with something new, their first piece of new music since updating their own Solace highlight Eyes with a VIP edit on the aforementioned remix package a few months back. It's a long-winding epic of a remix for Australian favourites Foals, taking The Runner - one of their leading singles from Everything Not Saved Will Be Lost Part 2 - that stretches it out into a stomping, nine-minutes-thirty of RÜFÜS DU SOL's not-too-often-displayed brilliance in the club-house setting, encompassing the beauty of their own work even when it's moulded together with something completely different and outside of the greater RÜFÜS bubble. 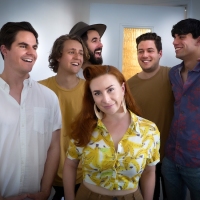 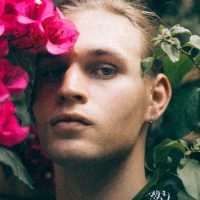 EP Walkthrough: Rising star lovemedo talks his debut EP, Miss You When I'm BoredAfter introducing the Central Coast musician with his debut single a while back, he returns with a whole EP under his belt.
Electronic