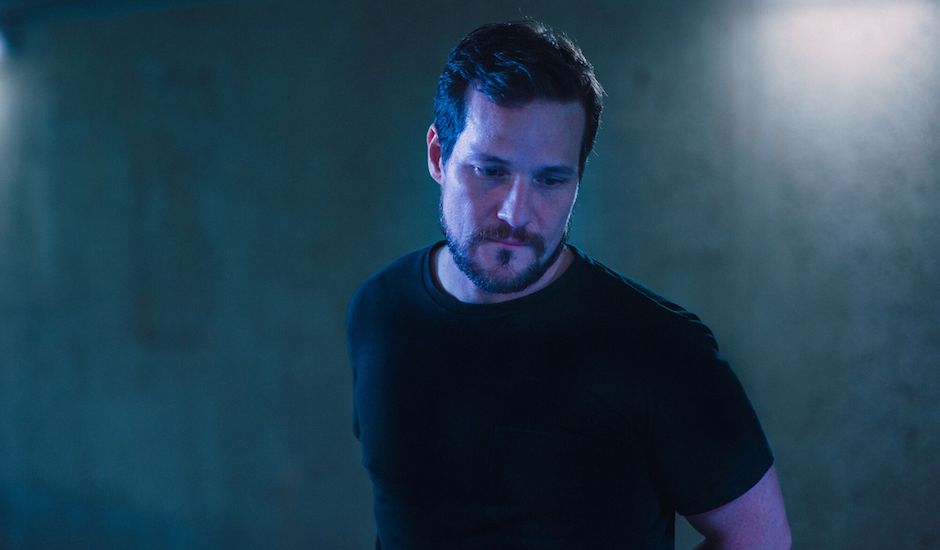 Back at the start of this year, we were introduced to rising Brisbane-based musician du0, who at the time was drawing comparables with San Holo and TOKiMONSTA with his distinctly invigorating brand of down-tempo electronica; lush with "flowing synth walls and crisp percussion" as we said with its release. Unlike many others toying with a similar brand of electronica, however, du0 was exploring a subtler, minimalist take on the sound and its many formats; giving us something incredibly exciting and refreshing that felt like an evolution on an already-uncovered sub-genre.

That single was It's Ok, a track which turned out to be his most successful work to date and now, is being followed by his second single for 2019, Way Back Down. The track originally arrived at the start of this month, but to bring you up to speed, it's a moment of continued evolution and growth for a musician who seems to personify those two very things, uniting an invigorating vocal with a shimmering production that explores alternate pockets of this synth-led electronica, showcasing his versatility and range in the process.

Today, however, we're premiering the single's official video clip, officially arriving sometime later this week. Way Back Down's video is a tasteful dance number moulded into a new light by incorporating it with subtleties that hint at a deeper meaning underneath, which as the producer explains, tackles the feelings of past love: "The concept revolves around a man visiting the memory of a past love," du0 says on the clip, which was filmed at Melbourne's Bighouse Arts and directed by Gregory Kelly.

"The warehouse he visits represents his mind, and in that warehouse are the memories of a past love and their belongings," he continues. "As the past love starts to dance around the space the memory becomes clearer and their love is unveiled."

Dive into the track's video clip below, and keep an eye on du0 as he continues to rise throughout the next twelve months incoming: 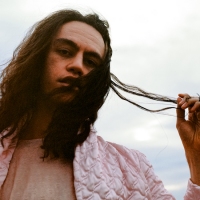 EP Walkthrough: Lonelyspeck breaks down their new EP, Abyssal BodyArriving via Good Manners Records, the EP welcomes a new chapter for one of Australia's most daring - and remarkable - musicians. 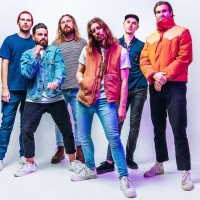 Album Walkthrough: Winston Surfshirt break down his second album, Apple CrumbleArriving in the midst of a national tour and a summer filled with festivals, Apple Crumble doubles down on Winston's continued brilliance.
Electronic