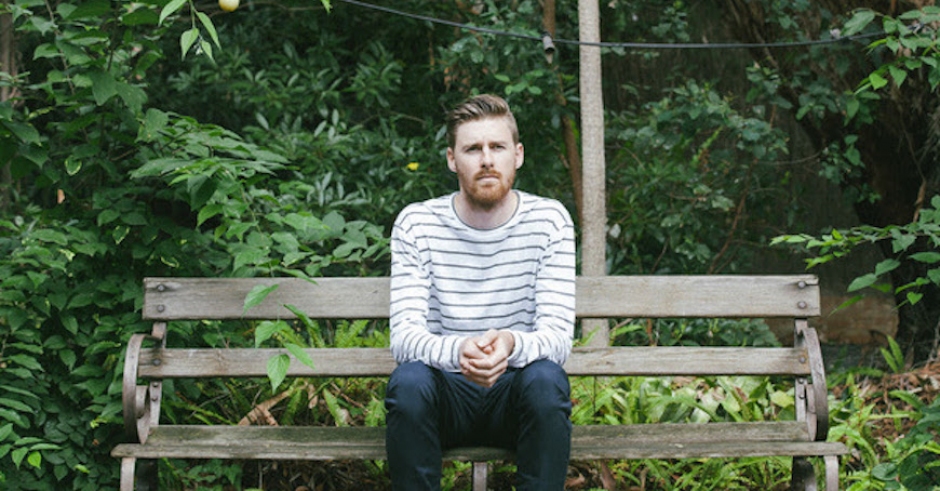 Will Cuming, better known as LANKS, is a producer and multi-instrumentalist hailing from Melbourne. Today, he released his newest single Golden Age, which is co-produced by Grammy-nominated engineer Andrei Eremin. Distorted vocals accompanied with a booming sub-bass introduce the song, creating a swelling yet calm atmosphere, before LANKS’ goosebumps-worth vocals burst through the mix, creating tension and adding a warm, angelic vibe. Pulsating bass melodies accompanied with the light guitar plucks drive the song in a powerful yet ethereal direction. Golden Age follows the release of his sophomore EP Banquet, as well as his more recent collaboration with Just A Gent, Heavy As A Heartbreak. In support of the new release, LANKS’ will embark on an east coast tour, check all the dates down below:

April 2/3 – By The Meadow Festival, Bambra 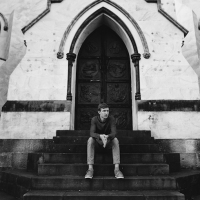 Premiere: Mazde reworks RÜFÜS' Say A Prayer For Me into a slick future-bass bangerThe remix follows up from the Stoney Roads signee's remix of Safia's Embracing Me, making it two from two. 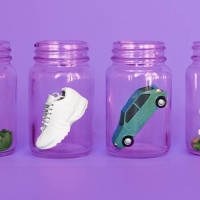