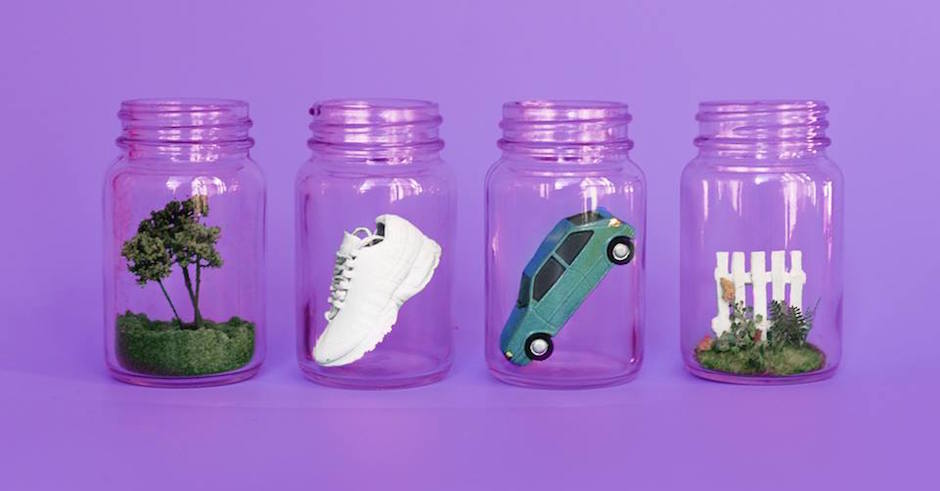 With the release of his forthcoming EP Suburb Superhero due in March, Jarreau Vandal has unveiled the second track from it. Titled Rabbit Hole, the smooth electronic track features Russian producer BMB Spacekid with additional input from London vocalist Jelani Blackman. Dreamy pads atop insanely low 808 hits introduce the lush electronic track, creating a moody and nostalgic atmosphere, before Blackman’s moody vocals burst through. The deep tone of Blackman’s vocals add an ethereally beautiful element, ricocheting the track to stratospheric heights. "As an aspiring producer, I used to listen to BMB Spacekid's refreshing sound which influenced me quite a lot back in the day. Was amazing to have a session with him. Together, we made this piece of music," Vandal told The FADER, ”A few hours later, Jelani Blackman came to the studio and recorded the vocals. The rest is history.”

Stream below and be ready for the EP to drop in March. 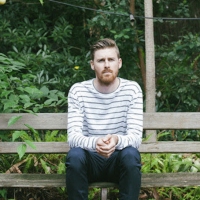 LANKS unveils a new side on latest single, Golden AgeThe Melbourne producer is back with some of his best work yet. 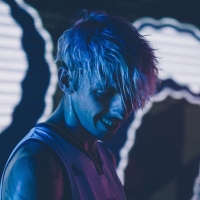 Premiere: What So Not and Dillon Francis' Arrows gets a super naughty flip courtesy of DrSpaceThat drop tho.
Electronic