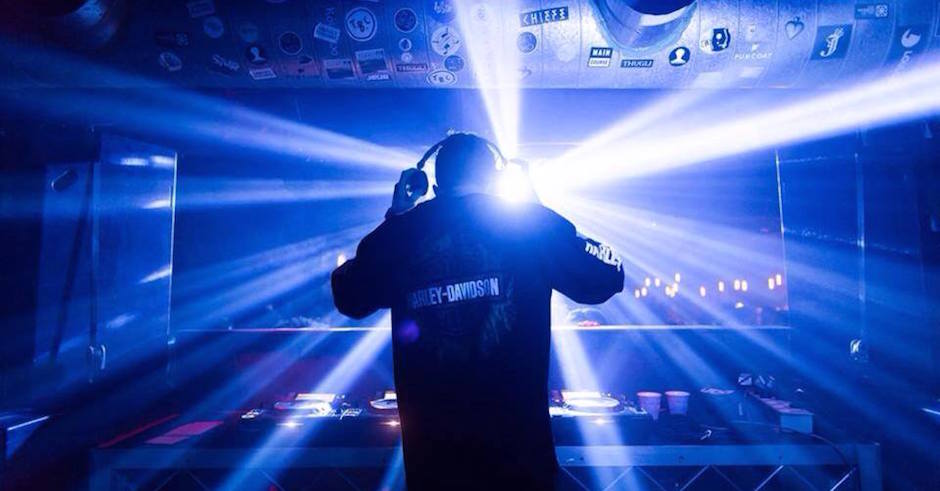 It's no secret that we froth over massive house bangers, with Sweat It Out heavyweight Dom Dolla being one of our go-to producers to get our house-induced hard-on raging. Whether it be his selection of top notch remixes or originals (who can forget Define, one of the biggest house tracks this year and the remix by lord Cassian), ya boy Dom delivers time and time again. His latest remix is no different, taking on Cranes, the latest single by German house royalty Monkey Safari. With soft vocals and light piano chords kicking it all off, we'll forgive you if you reacted liked me and went "oh shit - Dom's actually made a song that isn't a big-ass banger", but then comes in those signature synth stabs and heaving bass around the two minute mark and we're back to the usual "damn! Dom's made another freaking big tune!" mode all over again. While it's not as heavy as some of the stuff in his catalogue, the Cranes remix matches the vibe of the original perfectly and with that signature Dom Dolla twist to it, all is good in the house music world. Listen below: 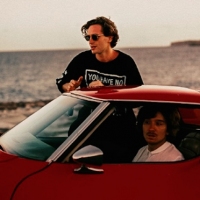 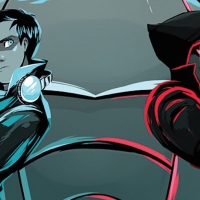 Sable - URL LUV IRL TourSable is hitting the road with some friends (and enemies) this September.
Electronic