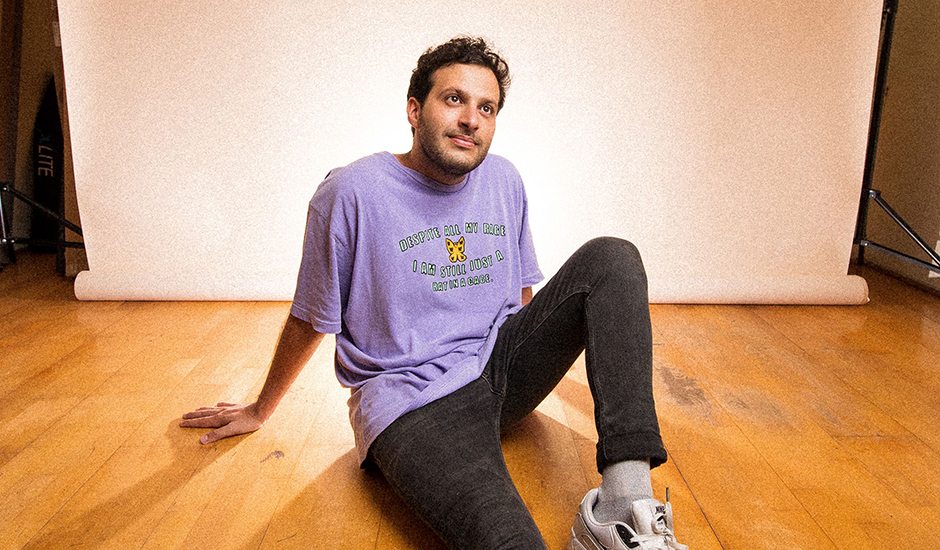 Premiere: Mickey Kojak returns to the rave with his fiery new single, Club Is On Fire

The next taste of the musician's debut album - out next year - is a synth-soaked techno delight that well and truly delights.

Mickey Kojak's understanding of dance music runs deep, and throughout his long-winding discography (or at least what he's shown us of that so far), that's something you can quite easily piece together for yourself. There are nods to The Chemical Brothers-esque acid-house right through to the glory days of bloghouse and Australia's indie-electro explosion, twisting between influences spread from Art Vs. Science through to Justice and Daft Punk as he goes. At times, it feels like there's nowhere underneath the house music umbrella that Mickey Kojak has failed to achieve - the breadth of his sound covering generations of dance music's history.

It's something that's bound to be emphasised through his debut album Ultra, arriving next year. While details on the album are tight thus far, there are no doubts that it's forecasted to be a record that explores the depths of Kojak's versatility in both inspiration and his own productions, from the techno thumpers built through his pandemic-induced Techno Tuesday series, right through to those more shimmering and subtle moments, which pair his production prowess with something a little more heavier on the traditional pop songwriting side of things.

His latest single Club Is On Fire, however, is something well and truly indebted to the former side of Kojak's sound - the heavier, all-out club assaults that have made him such a star over the last few years. Premiering on Pilerats today ahead of its official release tomorrow (October 29th), Club Is On Fire sees Kojak return to his rave-y roots, further establishing those nods to heritage acts like The Chemical Brothers and The Prodigy is tech-leaning drums meet glitching, warped synth melodies - the final result being an assault on the brain that'll get you up and running.

As he explains the track's inception, it's clear that there's a bit of romanticism to club culture within Club Is On Fire's roots, as Kojak ignites the passion that's held within dancefloors that for much of the country, have remained closed over the last year. "This track was born from a long thirst to party that has developed over the last 18 months," he says. "There have been times I have woken up, having dreamt of being in a nightclub only to remember the devastating reality we’ve been living; it’s time to quench that thirst."

Club Is On Fire well and truly quenches that thirst, leaving you satisfied with its distorted synth-tech vision that takes you on journey to the depths of the dancefloor darkness and leaves you ready for a rollercoastering night ahead.

Stay tuned for more details on Kojak's debut album to come, but in the meantime, take a dive into Club Is On Fire as it premieres below, and catch his forthcoming tour dates underneath that: 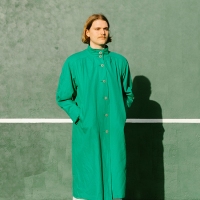 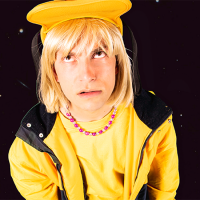 Meet Kanada The Loop, the internet byproduct creating genre-blurring brillianceWith two singles under their belt thus far, it's become apparent that Kanada The Loop is a newcoming force to be reckoned with.
Electronic