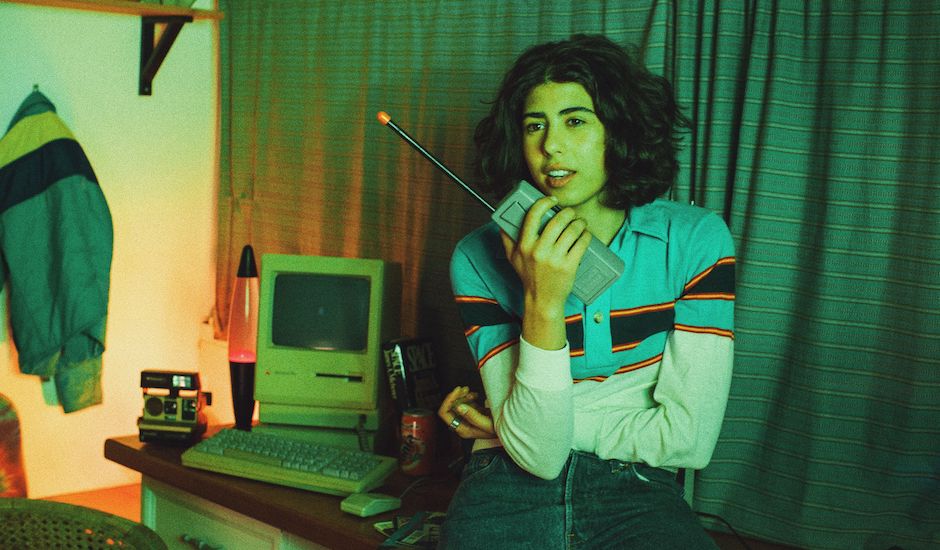 If Carla Wehbe isn't a musician you're across just yet, then get ready to fall in love. She made a sly entrance as a keen guest collaborator, teaming up with Australian electronic producer Tyron Hapi for a song that's already peaked with millions of streaming plays since its release last year, but in 2020 she's taking control and looking forward as a solo project, and what a dazzlying beginning she's had already.

She debuted earlier this year with an enchanting first listen in the form of Don't Tell Me - a single that came out and introduced the Sydney-based musician as a bright-eyed pop musician with the promise and potential to be a brilliant addition to an ever-expanding pop circuit, one that has the talent to stand out from the crowd and establish herself as someone worth keeping an eye on throughout the rest of the year. Since then, she's someone we've constantly come back to; a fresh face of the future who looks set to really make an imprint in the country's pop next generation - something visible even despite the limitations preventing her from entering the live circuit, for example.

Now, with a second single titled Love Me For Me, it seems that Carla Wehbe is solidifying herself as one of 2020's brightest new stars. It's fist-clenchingly potent in the best of ways; the type of song that feels light and bright enough to encourage you to sing along, with its empowering presence being something needed, especially considering everything going on at the moment. "I never understood why I couldn’t just be accepted for how I was, who I liked or how I liked to dress," she says. "Sometimes I like to get dressed up and other times I just want to wear ripped jeans, an oversized t-shirt, converse and a baseball cap. Both are me and that’s ok."

Musically, it's a song that picks up where her initial solo debut left off. It's bright-eyed and hopeful, presenting this shimmering pop sheen that makes Carla sound like she's found her feet and is now running full-speed. It's something that comes from Carla's spirit - which we were introduced to from her debut single, too - and something amplified by Kennedi Lykken (Ariana Grande, Dua Lipa) and Boy Boy (CXLOE), who wrote and produced the track alongside Carla. Despite that, the songwriting process was a little bit different than her past work, as she explains: "Kennedi, Boy Boy and I spoke for hours about everything from growing up in religious families, to heartbreak, to feeling too different to fit in anywhere before we even thought about what we were going to write. The song pretty much wrote itself and half an hour later, Love Me For Me  was born."

The new single also arrives with news of a debut EP incoming this October, with Carla readying the release of Half Past Nine - bound to further introduce Carla and the stories that fuel her songwriting - for October 23rd. It comes featuring the two singles plus two more tracks (three, if you count the addition of a bonus track) that are sure to amplify the depth of Carla Wehbe's work, and the potent mix of emotions that underpin the richness of her songwriting.

In the meantime, Love Me For Me is a stand-out moment that makes it two from two for Carla Wehbe, and you can take a dive into it and its official video clip below, while you introduce yourself to the musician before her big break-out EP later this year.

My name is Carla Wehbe and I’m a singer/songwriter who loves skateboarding, rides horses, photography and pretty much anything creative I can get my hands on.

I got into music towards the end of high school after my brother started taking lessons and my parents kept telling me to give it a try. It was a hard no for a long time (I thought it would be so lame to start singing) but I eventually gave in and tried it, fell in love with it and never looked back!

My sound is pop with a lot of influences from various older eras of music. There’s a strong 80s undertone to the Half Past Nine EP - heavy synth bass, the iconic 80s gated snares etc. but in general I take inspiration from eras ranging from the 50s to early 90s and love to mix live instruments with the more electronic sounds.

I like to write and produce an initial idea, then take it to a producer and we work on developing the song and making it sound 10 times cooler. And other times I’ll start a completely new song with a producer and we just vibe and see what we come up with. I’m a melody person so 99.9% of the time I’ll come up with that before the lyrics!

Can you tell us a bit about your new single, Love Me For Me?

Love Me For Me was written with an American songwriter named Kennedi Lykken, who I randomly met at a party in LA, and produced by Boy Boy. It’s basically about wanting to be loved and accepted for exactly who we are, which is so cliche and over said, but it’s at the core of what we all want as humans. After experiencing some run-ins with my own mental health, the topic held a greater importance to me, and so I wanted to write a song that would allow people to feel like they weren’t alone in what they might be feeling or going through.

It’s definitely a song that means a lot to me and I hope people can relate to it and feel something when they listen to it :)

I’m releasing my first EP on October 23rd which is called Half Past Nine, and it’s something I’ve worked on for almost 2 years and can’t wait to finally share it with the world.  I also have a few shows coming up around October/November (fingers crossed they don’t get cancelled haha) so I can’t wait to play live!

I want people to feel like they’re part of the story, like it’s their story too. I want them to listen to the music and know that it was written from a place of truth, and openness to share in hopes of bringing people together.

All of my songs are on all streaming platforms as well as 2 music videos which you can find on YouTube :) 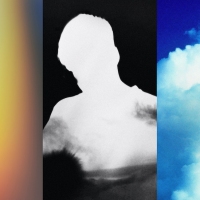 Album Walkthrough: Dro Carey dissects his brilliant debut, Nothing Is A Solo ProjectArriving on last Friday, the Sydney producer's debut album is a dizzying masterclass in collaboration. 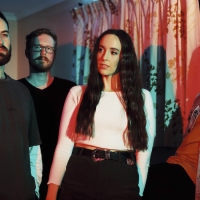 Premiere: Meet DOLLY ZOOM, who make nostalgia-stricken pop with Rabbit HoleAfter a captivating pair of singles over the last twelve months, the Brisbane four-piece come together to merge the worlds of synth pop on their new one.
Electronic