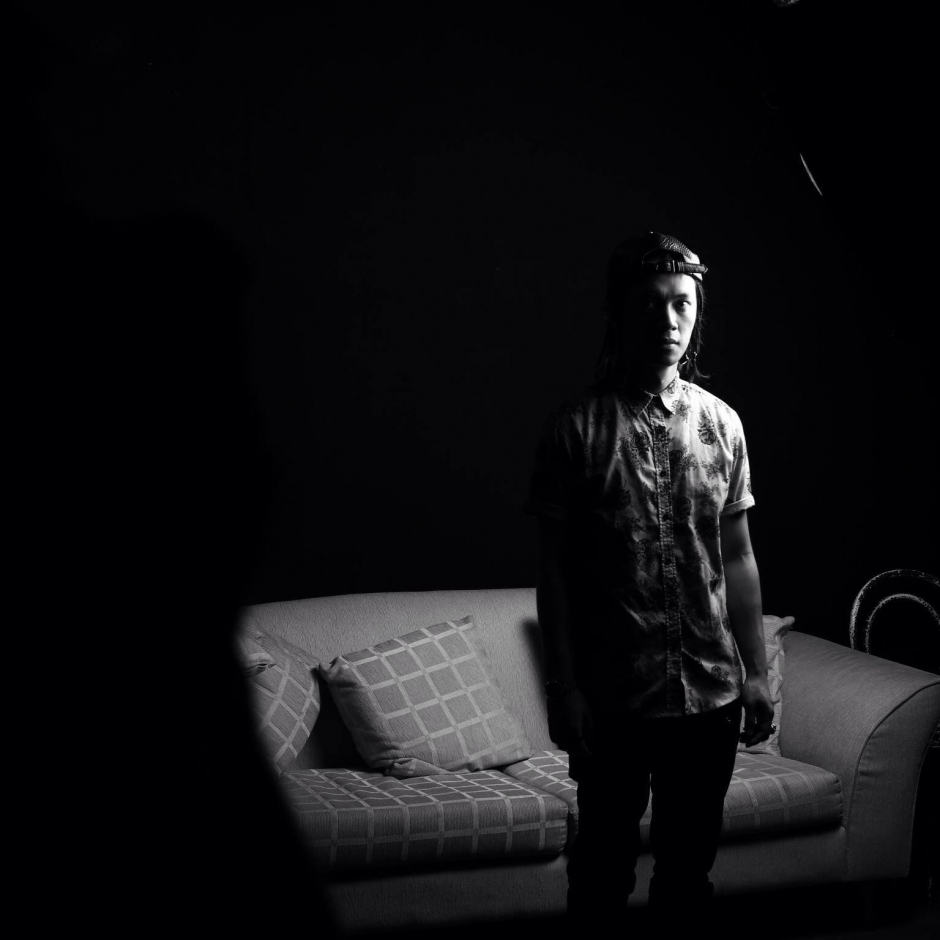 Perth producer Alex Jl Hiew is, for the first time, stepping into the public eye with work under his own moniker, Jia Lih, after having produced for some major artists. You might know one of them, actually: Jia produced Troye Sivan's hugely popular EP, which reached number #1 in over 59 countries and earnt Alex an ARIA nomination for producer of the year...no biggie.

In new track Stronger, Lih has made an Eye Of The Tiger for the modern club set; a kind of high NRG, glossy electronic track that feels as if its about to erupt into an electrifying drum'n' bass-style chorus at any minute. It's also got a grime-style vocal contribution from Deb. A vivid and assured debut.

Lih has a few major artist projects up his sleeve to keep him busy, but we've been assured we can look forward to more solo Jia Lih work in the near future. 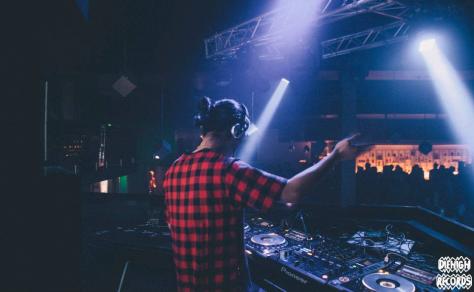 Above: Jia in action at Die High's First Birthday 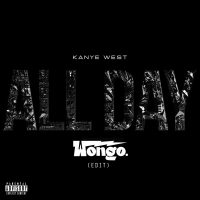 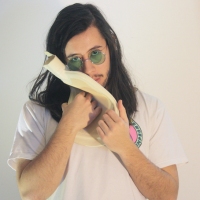 Listen: Dugong Jr - Ur BodyIce-cool new beats from the Melbourne producer to go with an Aussie tour.
Electronic