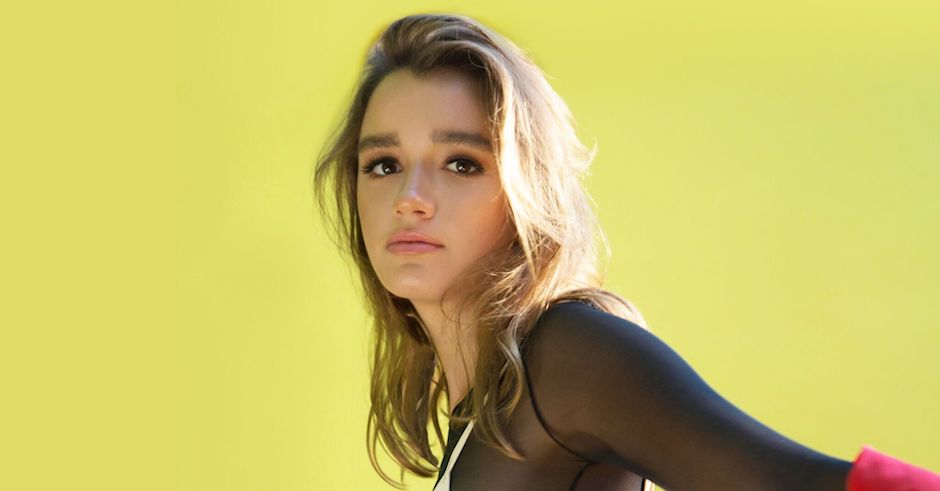 Back in 2015, the then Brisbane-based musician Eves The Behavior was being heralded as the "next big thing" and "one to watch" by pretty much everyone – The Guardian and The Sydney Morning Herald among them. One listen to her anthemic single Electrical will instantly remind you of her confident and courageous pop sound, something which we've dearly missed since she decided to take a break from the spotlight and stick to solidifying her craft across the past two years. Now based in London, earlier this month saw Eves return under her personal name Eves Karydas, with a bold new single There For You which has her sounding more powerful than ever, with daring indie-pop hooks reminiscent of Vera Blue's signature style blaring with a punching, radio-friendly production. It's been a long time between drinks for Eves Karydas, so in celebration of her long-awaited return, we asked the singer-songwriter what happened in her time away and what to expect from her now that she's back and bigger than ever.

Firstly, congratulations on your much-anticipated return to music. There has been so much buzz around your new single There For You, it must be so exciting to have some new music out there. How has it been for you?

Thank you! Honestly, it’s been a very strange mix of excitement and weirdness. It’s been quite a while since my last release so it all feels very new again. I’m just so thrilled that people are responding to the song. Really makes it so worth it!

It’s known that you’ve spent an extended period abroad over in London creating and recording. How was that and so we can all get reacquainted, what have you been up to since we last heard from you with Girl in 2015?

Yes, correct! I’ve been living in London for just over two years now. I decided to move because I felt like I needed to challenge myself. You know, just that usual 20-something-year-old-finding-yourself stuff. I threw myself into writing and recording pretty much as soon as I landed and have spent the last two years in and out of London studios.

One of the biggest changes you’ve gone through is that you have decided to take on the use of your real name, for which you were previously known as Eves The Behavior. What the spurred this on and how important was it for you to start using your real name?

One of the biggest lessons I learnt from moving overseas was the importance of having truth and honesty in every aspect of my life. Being away from everything dear and familiar to me definitely changed my perspective on how I see myself. Ultimately it came down to wanting everything to be as real and honest as possible, and that included using my actual name.

Now using your real name, should we perceive its use as a full-blown musical rebrand from where you were with Eves The Behavior & the style of music you created under the alias?

It’s less of a rebrand and more of a natural evolution. My tastes were always going to change over the course of two years. I think I’ve become a much more positive person and that’s really reflecting in the music I’ve been making.

There was so much buzz and hype around you whilst you were performing and recording under Eves The Behavior. Speaking specifically about the likes of TV and Electrical, how was that period of your life?

That period of my life was unforgettable. I can vividly remember writing both of those songs and they’ll always be very special to me. The fact that I was able to tour because of those songs is insane. I feel very lucky!

What has been the biggest thing you’ve learnt in your time away from releasing music?

Just to be honest, and to write about what you know. It’s not going to be meaningful to anyone else unless it’s meaningful to yourself first.

I do keep up yes! There seems to be a really big wave of pop music in Australia at the moment, which makes me so excited (I especially loved the Vera Blue album!). I’m very interested to see how it plays out over the next few years with things like the charts. Because there are all these artists in Australia embracing pop that still seem to be considered more on the indie side of the road even though their music doesn’t sound that way. So fingers crossed it’s going to be an amazing next few years for the homegrown Australian mainstream.

So what can we expect from Eves Karydas? You’ve just released There For You, but is more music around the corner and can we expect to see you perform sometime soon? 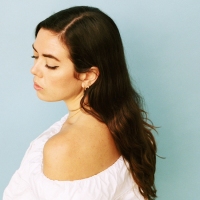 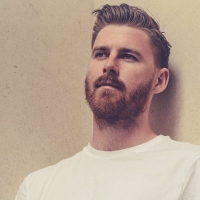 LANKS teases his debut album with Ngaiire collab, My Own MysteryYou can expect LANKS' debut album to arrive sometime next year.
Electronic