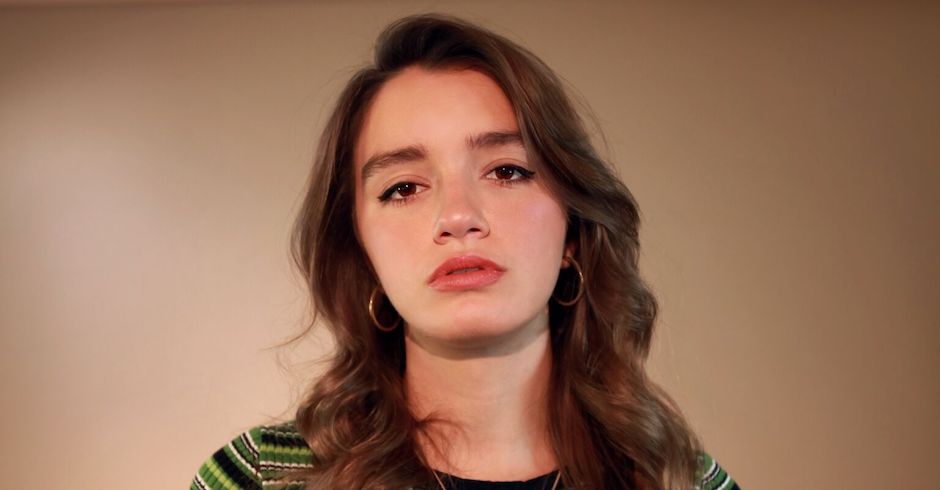 Six months ago saw the return of the act now known as Eves Karydas, who was re-welcomed into the world with an anthemic pop belter There For You. She's since followed it up with another gem Further Than The Planes Fly, dates with Cub Sport and Dua Lipa, and the constant tease of her forthcoming debut album, which is scheduled for release sometime later this year. Couch is her newest offering and it's another step towards this bold and confident pop sound she's been displaying with her past work, combining this bouncy, almost DJ Mustard-esque production you would expect from some of pop and hip-hop's big heavyweights with her trademark bright vocals, which this time, stand a touch taller than they were on There For You or Further Than The Planes Fly.

It's unashamedly self-assured with a touch of sensuality thrown in for good measure, something that becomes more prevalent when Karydas explains the single's back-story. "Couch is about a small intimate moment with someone, and how that can make you feel volumes," she says on the single, which was written after her move to London with Sam Dixon (Adele, Christina Aguilera, Sia), Chris Zane (Passion Pit, Bat For Lashes) as well as friend, Flight Facilities collaborator, and Warpaint drummer Stella Mozgawa. "I wrote it when I moved into my first flat in London. I was suddenly feeling more ambitious and empowered than I'd ever felt in my life. That's what this song is about at its core: confidence in yourself."

The single comes with a run of east-coast tour dates later this year, which will see her hit up Brisbane, Sydney and Melbourne this August after performances at River Sessions, Splendour In The Grass, and Spin Off Festival through June/July. Catch the dates below: 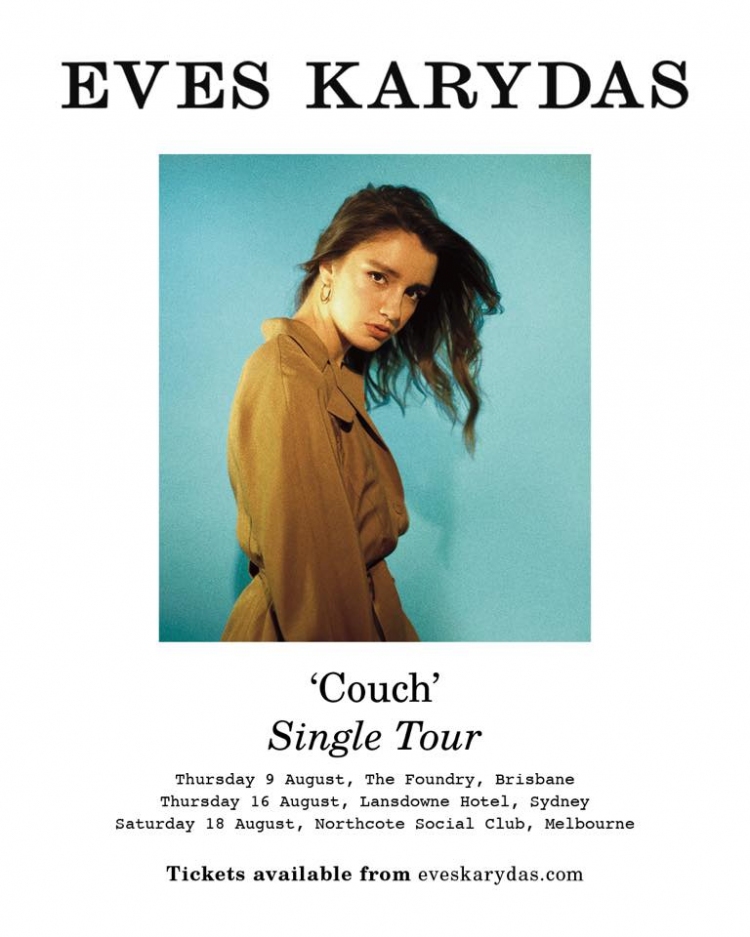 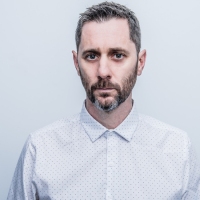 Track By Track: Sola Rosa goes on a deep dive into his laidback new EP, In SpacesThe NZ-based producer has your Sunday arvo chill on lock. 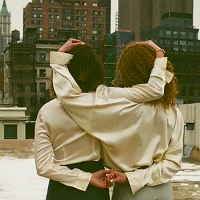