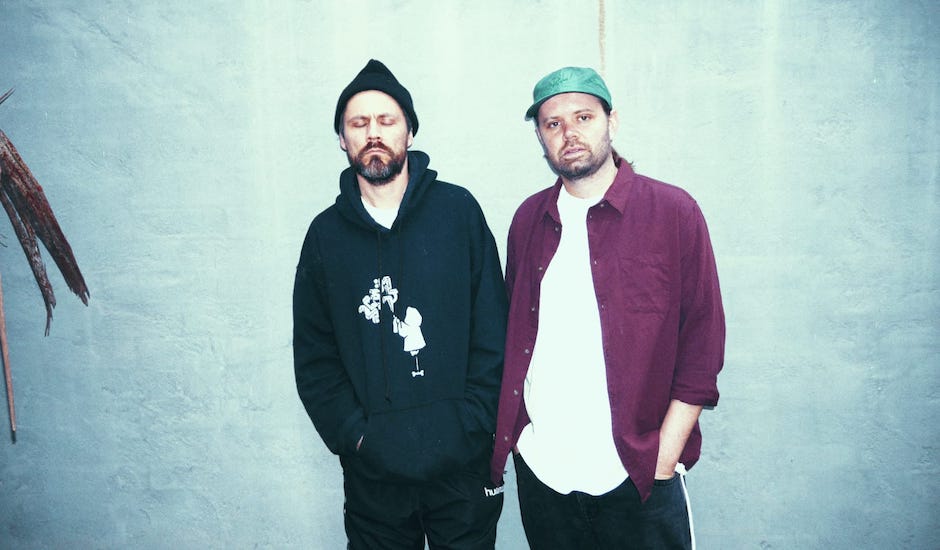 Over the last decade, Hermitude have hit a lot of peaks. At the beginning of their career, the Blue Mountains due were an essential name to Australia's then-rising hip-hop space, aiding to define a sound that would soon lead to the very fabric of a large chunk of current-day Australian hip-hop's heavyweights. Then, with singles such as The Buzz, they continued to define an albeit different sound, emphasising a heavier trap-pop scene alongside fellow Australian contemporaries known for their forward-thinking vision in the genre.

Their last record, the hyper-collaborative 2019 album Pollyanarchy, was full of highlights. It distilled Hermitude's sound right down and combined it with guest features that included some of the country's most exciting names - Haiku Hands, Electric Fields - alongside international heavyweights such as Vic Mensa and Buddy, and while it didn't exactly take off with the commercial success of Dark Night Sweet Light before it, it was a great album, and one that showed how the group have continued to grow and evolve even after a decade in the business.

Now, they're continuing to look forward. Their new single Spotlight arrived unexpectedly today, as an off-cut from Pollyanarachy featuring Daniel Bedingfield. "On one of our travels to LA writing Pollyanarchy, we were lucky enough to find ourselves in a room with Dan," the duo say. "He brought so much vibe into the studio that day and his raw talent oozed out of the vocal booth."

As it turns out, Spotlight may be one of Hermitude's best songs to date. Recency bias is probably at play, alongside the fact that the song is a down-right summer slammer arriving after what's probably the worst winter anyone has had to battle in the last 50 years thanks to y'know, a global pandemic, but the song is ridiculously smooth, and really represents a new high-peak in Hermitude's sound.

Production-wise, the duo don't miss. It's a glitzy, dancing funk-pop track with a really kick in its step; thick synth melodies pulsing amongst their signature sampling prowess and clashes of percussion, which really give the song this depth that works perfectly alongside Daniel Bedingfield's vocal, which adds this R&B/pop-y charm to the track, and gives it a bit of an anthemic edge that feels really well-suited to the summer festival season (which yes, is a little bit bittersweet, considering its likely we won't have one at all).

Anyway, you can take a dive into the song below - and keep an eye on Hermitude, because apparently there's plenty more on the way before the year's out too. 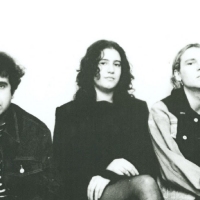 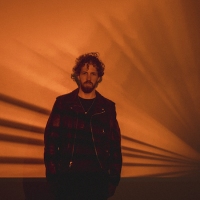 Listen to Shockone's new tune Follow Me, out through his own Dark Machine RecordsThe Perth-based heavyweight has also just announced a West Australian regional tour, alongside his sold-out Perth show this October.
Electronic