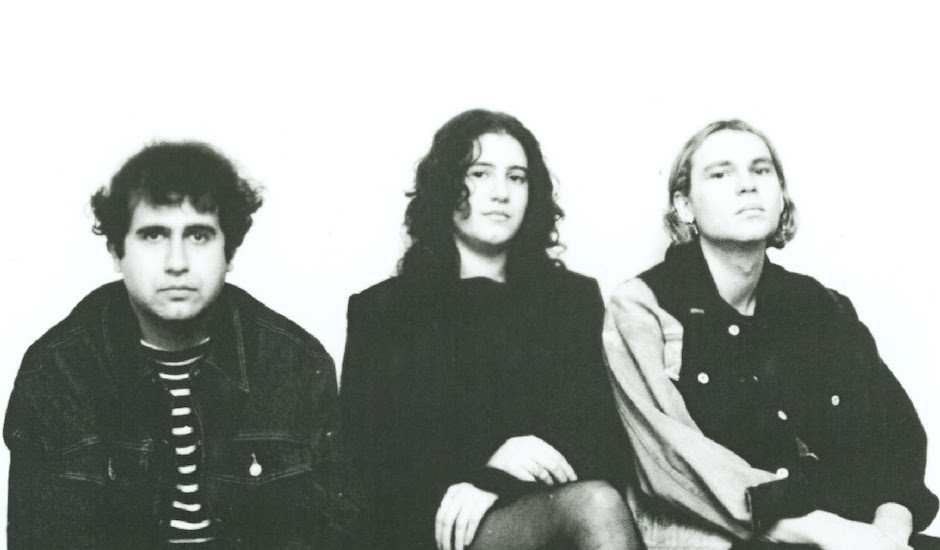 If you haven't spent some time with Sydney-based trio GAUCI, then you're seriously missing out. Since their entrance in 2016, the three-piece have blossomed into cult-favourites of Australia's forward-thinking musical future, with the string of singles that have littered their discography since their debut often capturing the group at their most adventurous and creative; moulding together sounds and textures plucked from a long list of influences in order to create something distinctively GAUCI.

Take their single To Save A Moment, which arrived earlier this year, for example. It begins slow-stirring and hypnotic, with an enchanting vocal capturing your attention as a growing palette of synths move underneath it, eventually erupting into a burst of electro-pop that feels comparable to acts like CHVRCHES but in a way that keeps them completely separate, reflective of a group that take known sounds and forge them together for something new.

Their latest single Heartbeat, which arrived on September 2nd alongside news of a forthcoming debut EP expected this October, shows this perhaps better than anything else they've put out thus far. It's a single rich with their experimentation, once again rooting themselves in this glitzy electro-pop sound that this time around, is warped and twisted with hyper-pop-pitched vocals and pacing bass kicks that give the single an intoxicating rush, bringing in new sounds to the GAUCI core that makes every one of their listens different to the other.

"Heartbeat is about those intimate moments of exchanged whispers before confessing your unconditional love," the trio say of the single, the second of that aforementioned debut EP that'll arrive on October 16th. "It’s the feeling of being in a packed room unable to pay attention to anyone except the person you want to leave with."

It's cathartic and potent with emotion yet fun and energetic all at the same time, representative of a trio that's consistently brought something fresh with every release, and are gradually growing into cult favourites because of this.

You can take a dive into the single below alongside a visualiser created by Tom Vanderzeil and Ana Gabrielle, and underneath that, take the time to introduce yourself to the trio ahead of the release of their debut EP - it's going to be something special:

We’re three musicians from Sydney! We’ve been playing together for about 4 years, we initially all played in different groups in Sydney before coming together as GAUCI.

Our music is usually intimate and introspective. I think we always end up writing songs that act as emotional catharsis, saying things to other people (or ourselves) that we’re not usually brave enough to say in person. This lends itself to our music usually lush dark synth arrangements swimming in reverb.

Our songs usually come from someone having a demo on their computer. We then get together and work on it, maybe there will be the scraps of a melody with some lyrics and we usually flesh that out together. We definitely prefer to set a tone musically before adding words, the sound usually informing the lyrical content. Antonia is an amazing engineer so then we usually record and mix everything ourselves. We’re all a bit obsessive about our productions and mixing so it would feel weird to hand it over to anyone else.

Can you tell us about your new single, Heartbeat?

Heartbeat is a little bit of a departure from our usual sound which we’re really excited about. We’re all obsessed with the amount of well written and dynamic pop music at the moment and I think that comes across in Heartbeat. It’s about that moment of being in a busy club and whispering into someone’s ear asking them to leave with you.

We’re usually a release 1 song/year kind-of-band. 2020 will be the first time we break the cycle with a second single and our debut EP. Unfortunately due to COVID, playing shows in up in the air but you’ll definitely hear a lot from us this year.

We hope that people love the music as much as we do! Everything we do is based on an intrinsic motivation, so to put so much time and effort into writing and recording our music and have other people enjoy it too is such an added bonus!

Link is always in bio! :P 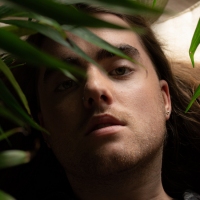 Meet SKŸE, who has one of Australia's best new voices with new single, Love Like ThatWith a voice unlike anyone you've heard, it's clear there is something special with Melbourne's new musical addition. 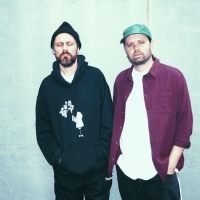 Hermitude might've just dropped their best song yet with SpotlightFeaturing Daniel Bedingfield, the song makes you wanna time travel to summer, drink a whole bottle of wine, and just relish in the sun.
Electronic