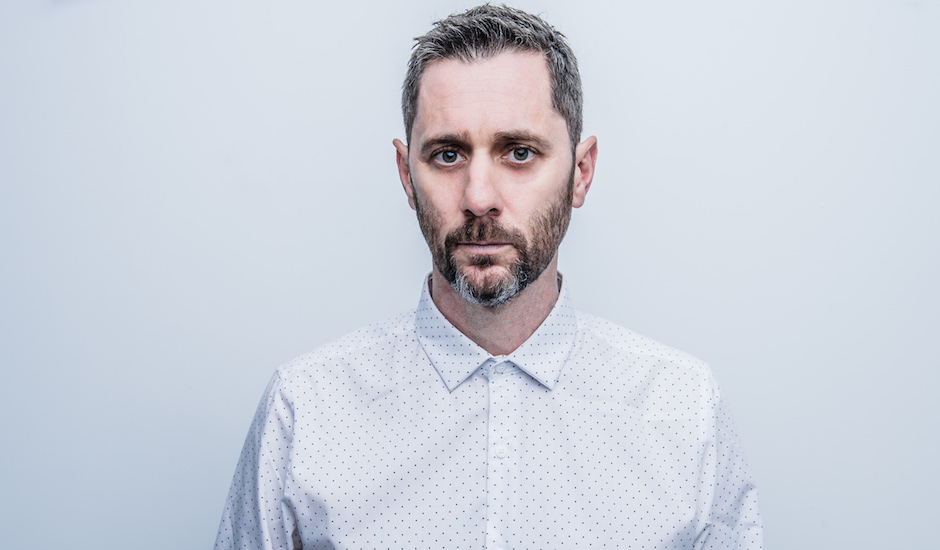 Today sees the release of revered New Zealand-based producer Sola Rosa's new EP In Spaces, a delightful six-track release that according to the man himself, "is like a bridge between 2015 album MAGNETICS, which was quite synth and beats focused compared to where we are headed with the next album, which is more live instrument based. I felt these tracks needed to be released separately as they have their own voice in the Sola Rosa timeline."

A luscious blend of neo-soul, hip hop beats, jazz and funk, even though it's a "bridging" EP, the quality on offer here is second-to-none. The man behind the moniker - Andrew Spraggon - has kindly sent us a wonderfully in-depth track by track for the release, so press play and dive in below:

This track started out as more of a neo-soul jam with Fender Rhodes keys courtesy of keyboard hot shot Michal Martyniuk. Over time I wasn’t really feeling the Rhodes so I swapped it out for more of a dark synth pad sound and the track came to life. Kevin came in to listen to new beats of mine and stopped me when this one came up. He works fast so he immediately started putting lyrics together and within a few hours we had the whole track down. I then worked on fine tuning it for weeks; might have been months even but still both Kevin and I weren’t happy with his vocal in the chorus. We thought it might be a good idea to have it sung as a kind of duet with a female vocal part and as we’d both worked with Lauren Mitchell before we thought her voice would lend perfectly to the track so we reached out an asked Lauren if she’d be keen...

She was and ended up recording her parts remotely in her home studio in Christchurch, then sending files to me to put together. Her vocal parts were great of course as she is incredible. I now had all the parts, I just had to finish the arrangement. I wasn't happy with the end of the song and so had to solve the puzzle. It was not easy. Sometimes tracks come together, sometimes they take months of trying to turn them in to something that is resolute. This was one of those tracks, but I got there in the end and can say it's probably my favourite off this EP.

Probably the most difficult track I’ve had to finish since Del Ray. Del Ray with close to 3 million streams on Spotify was almost binned at one point. I struggled to complete it, yet it turned out to be my biggest tune to date. That taught me to not be so hasty with what I trash but rather shelve for a return visit at some stage. So Fly was written during the making of the Magnetics album in 2014 but it sat unfinished and I didn't know what to do with it. It wasn't until after Magnetics was released that I came back to it. I worked with guitarist Ben White on the arrangement and we started getting some sparks, but I still wasn’t 100% happy with the beat. So I brought in Michal again and he added some great overlaying chords on the chorus and textures on the coda and it started to work. Kevin came in to lay down a vocal for it and I remember him saying “you're either gonna love this, or hate it”. He then started to rap / sing “I’m not no Mick Jagger but I still got swagger, not no James Dean but I’m fresh and I’m clean”. I found it both cheeky and colourful. It was totally out the box
for Kevin but it works for that track. Great live track to perform too.

Back To You feat. Noah Slee

I’d worked with Noah on the Magnetics album and had enjoyed the experience so much I was chomping at the bit to get him in for another session. He’s based in Berlin but I heard he was coming back to NZ for his brother's wedding so I messaged him about getting together and though he had very little spare time he said he’d do what he could. I flew him up from Wellington and he came to the studio for a couple of days. The first day he was a bit rinsed from the wedding party so we didn't get much achieved but on the second day he sung Back To You. I love working with Noah, he's super creative and nails every take. Writes lyrics on the spot, quickly, a total pro! Again Michal added textures to the keys, Dixon Nacey added guitar and Andy ‘Submariner’ Morton added additional synth parts.

This track came together during a session with Kevin. We were trying various different things but I wasn’t happy with what Kevin was laying down. We have a great relationship and he's not precious so we can go there and not offend each other. Anyway we were about to call it a day when he said "just let me give it on last go". I hit record and he did the vocal in one take. Obviously we added layers to it but the parts with him kind of chatting during the verses and chorus, thats all one take. Once again I brought in band members to lay down bass, guitar, keys etc. but thought something as still missing. Maybe horns, so I called up bad bwoy trombone player Hadyn Godfrey. He came in to the studio and laid the horn line down in a few minutes from memory. The whole EP is mixed and co-produced by Andy
Morton who is a don and someone I’ve always held in the highest regard. He’s really taken the mixes right up to 11.

Back To You feat. Noah Slee (Flytones Remix)

I discovered these guys on Instagram. They are a couple of bad ass producers from Istanbul. They’re beats are very Dilla-esque, soulful, slick. check 'em out.

Back To You feat. Noah Slee (Potatohead People remix)

I’ve been a fan of these guys for a while now. Producer duo from Canada. I first heard them through Bandcamp with their album Big Luxury and have been a fan ever since. Again, very tasty beats with neo-soul leanings. Love it! 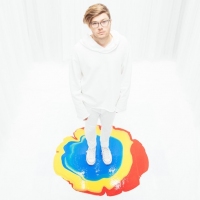 Interview: Xavier Dunn talks songwriting, his musical family, and touringThe Australian songwriter and multi-instrumentalist is celebrating the release of his new EP Isic Tutor, out now. 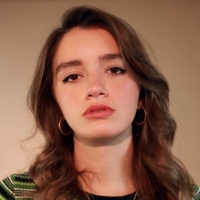 Eves Karydas announces east-coast tour with new single, CouchThe formerly Brisbane-based act will back in August, and has a full album scheduled later on in the year.
Electronic