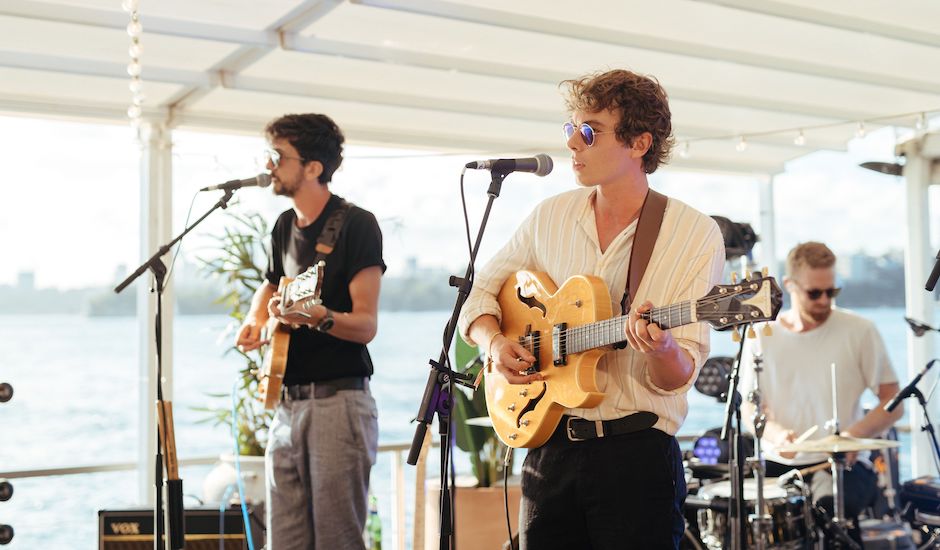 All the way back in 2014, Central Coast duo Winterbourne were an act that really started to show some serious promise, with their debut EP All But The Sun welcoming this relaxed, sun-soaked folk sound - marrying soft, acoustic guitar melodies with tender vocals to make stripped-back moments of magic. Unfortunately, in the time since the pairing have been reasonably quiet. They released a second EP, Pendulum, in 2016, but their quality-over-quantity mantra meant that we didn't really hear too much else from them until 2018's returning single Better, which at release, saw them debut a more upbeat, electronic-intertwined sound that we've found ourselves coming back to again and again - something their next track, January's Take The Golden, only further deepened.

Take The Golden saw the road to James Draper and Jordan Brady's debut album take a sharp turn, offering a masterclass in catchy songwriting by layering bright, pop-centric hooks with this guitar-driven backing, further solidifying their expansive sound which at a sudden moment, can morph between the worlds of organic and synthetic instrumentation, linking that boundary between electronic and indie. Now, marks the arrival of Take The Golden's film clip, which sees them link up with McLean Stephenson (City Calm Down, DMA's, DZ Deathrays) for a video that sees them step outside their comfort zone. "We shot the video in a disused, rat-infested warehouse on the outskirts of town," says Stephenson on the video, which arrives ahead of a national tour this April - dates below. "I kept the crew small so the band would feel comfortable getting a bit loose, which they did. The band (or management) bought tequila. We laughed a lot. It was one of those productions that went fast and well." Watch the clip below: 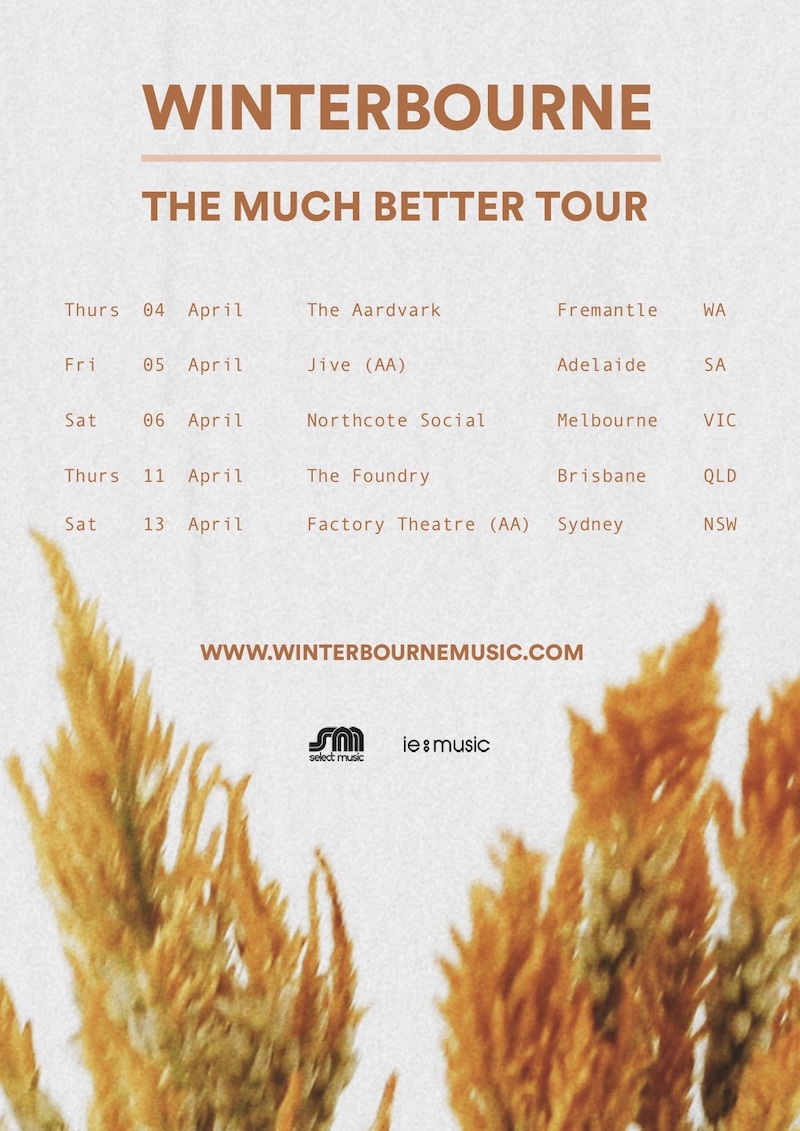 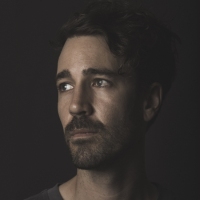 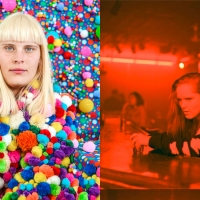 Alice Ivy & Flint Eastwood celebrate their new collab by interviewing each otherThe two powerhouses combine forces on Close To You, with Alice Ivy announcing a national tour through May/June.
Electronic