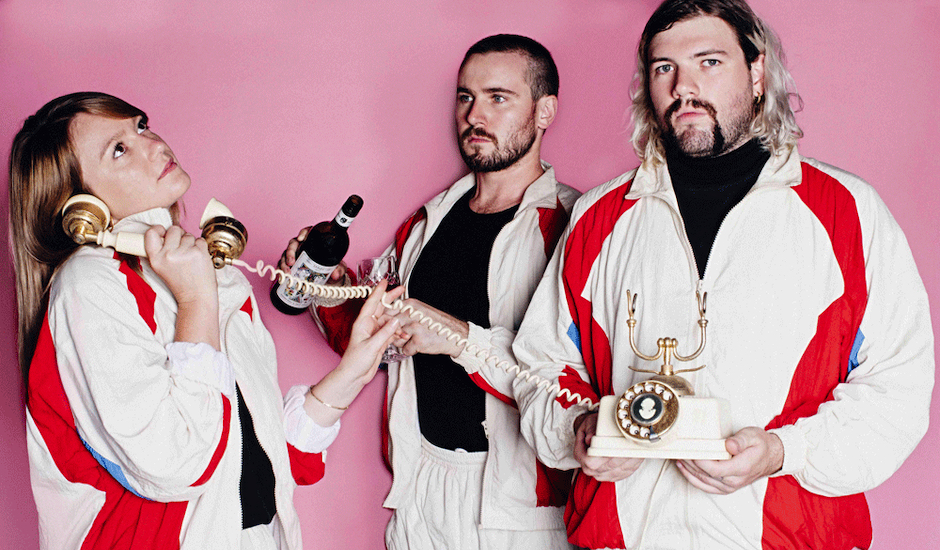 If you're yet to be acquainted, Baby Beef are a Sydney-based trio quickly gaining steam amongst their local circuit as cult-favourites, gaining themselves a label of "Sydney’s surprisingly best support band" through their time cutting it across the live music world. In recorded format, Baby Beef's work takes nods from everyone from Alex Cameron and Ariel Pink to Johnny Hunter and Good Pash, their latest single for example – May's Only If The Water Is Cold – being a smattering of quick hooks and flaming melodies that somehow sit the intersection of their influences and surrounding peers. It's a difficult feat, but one when approached with the left-of-centre twang that Baby Beef have come to spotlight since their creation in early 2018, feels all the more achievable.

Their latest single, premiering on Pilerats today, is the best introduction to Baby Beef thus far – and the perfect entry point if you're yet to dive into their music. It's theatrical and bright, marked with a distinct humour and wit that makes itself further apparent with its official video clip, yet also seriously slick and polished at the same time; taking a rather macabre lyrical theme and contrasting it with a dreamy haze of guitar. "Friction Burn first and foremost a breakup song. I was dishonest with myself and with a lover because I was unhappy but too scared to admit it. "I feared the independence, the unknown, and of being lonely, when really that’s exactly what I needed," the band's lead singer says on the track. "This song celebrates the moment I realised I had to turn things around, I reached rock bottom, I owed it to myself and no one else was going to do it for me. That independence I once feared began to feel amazing, liberating. I remembered how to love myself and I did it passionately. I felt proud to be an individual and I was not afraid to accept my flaws and use them to grow and understand who I was and what I wanted."

There's plenty more to come; with Friction Burn behind them, Baby Beef have a handful of shows to be announced very shortly. But, in the meantime, dive into Friction Burn and its official video clip below, and better introduce yourself to the band on the rise while you're at it.

Baby Beef is three dear friends channelling their energy into, and finding solace in art-pop music. Someone once said we were ‘Sydney’s surprisingly best support band’ which was a really inspiring label. We take pride in our ability to surprise.

A genre isn't something we’ve particularly tried to give ourselves, but some people have said ‘art-pop’ so that will do, actually anything will do, it’s just nice to be acknowledged!

We touch on themes that are real to us, mental health, specifically, the hard work involved in allowing yourself to love yourself, making the right choices, y’know, and how to do all of this and keep up with the rest of the world, yikes! Sometimes we write about making sweet love because that’s also very cool.

To us, production is intrinsically linked to the writing process. After a lifetime of nuttin’ out riffs on the old six-string, and stayin’ up all night honkin’ on one of Mumma Beef’s seven grand pianos, we’ve found an even better way to write together in Beeftown Studios - kind of layering of musical ideas on top of each others’, all feel-based, just layerin’, and loopin’, and nitpickin’, until we feel like the feeling has been expressed just right. Sometimes it takes months and sometimes it takes minutes. In this regard, our creative trust in each other is really doing the writing.

Can you tell us about your new single, Friction Burn, and its video clip?

Yeah, this one comes from heartache, it comes from being dishonest with oneself, it comes from thinking you're still in love with someone when really, you've just been trying to suffocate a carcass for the last six months. It also comes from the moment you decide to flip that all around and be your own person again.

The clip is footage taken from us appearing and performing on our favourite comedy-variety hour, ‘Yess, Thats Right!’ with Raymond Yess. We were honoured to asked to be apart of the final ever episode of the show. It’s one of our best live performances to date!

We’ll be launching this very single with a smattering of shows in and around October, to be announced very soon.

Until then we’re playing with Shining Bird at the Lansdowne, Sept. 28th.

Following those shows we’ll be polishing of our first ever EP, so that it looks, sounds, and tastes delicious for you upon its release in early 2020.

The internet, what a place. Youtube hosts all four of our other videos to date, but if you don’t like looking at us, all great streaming services conveniently host our music too. If you ever make it to beeftown we have plenty more things to show you in person otherwise you’ll just have to wait. 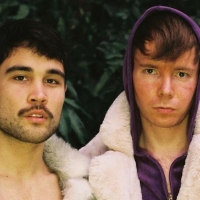 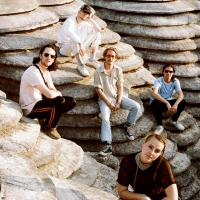