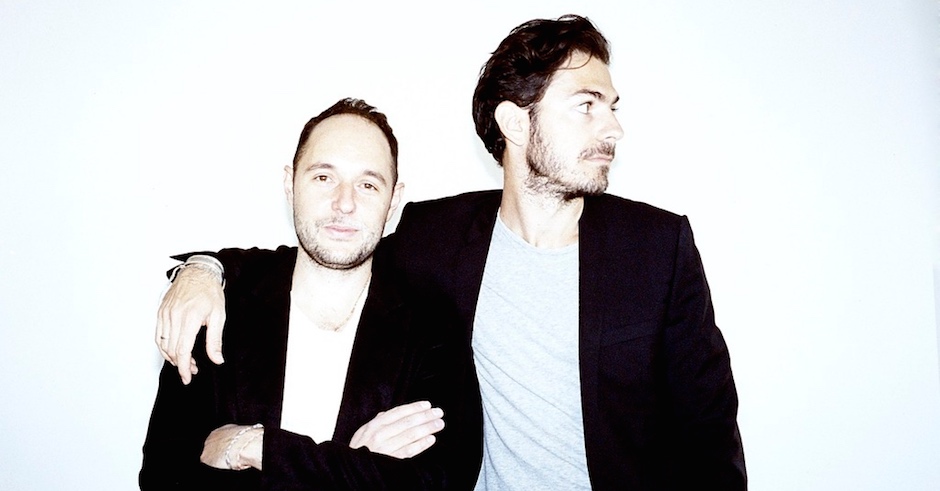 Grab a seat on the good vibes train, as it has definitely arrived with this latest release from Bag Raiders. In typical BR fashion we're met with the chilled, kinda groovy, kinda soulful happiness extruding from the sounds created by the duo. If that wasn't enough they've thrown in vocal maestro Benjamin Joseph who you might know as the frontman for SAFIA, whose own gift of singing adds immensely to the euphoric title track for Bag Raiders' new EP, Checkmate. It features two other tracks alongside the colab, all offering the luscious electronic/indie/tropical pop sounds we love from the duo. They're currently on an extensive tour throughout the US and Canada, but they'll be back in Australia for a run of headline dates mid-year - check dates down the bottom: 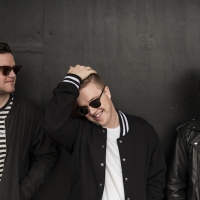 SAFIA return with Make Them Wheels Roll, and announce a mysterious national tourThe trio once again knock it out of the park. 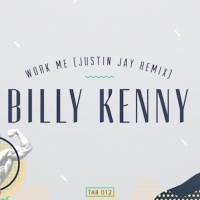 Get down with Justin Jay's new remix for Billy KennyThe house producer works his magic on Work Me.
Electronic

The Brooklyn-based artist unveils his latest EP, a continuous mix from start to finish sound-tracking a night on the dance floor.