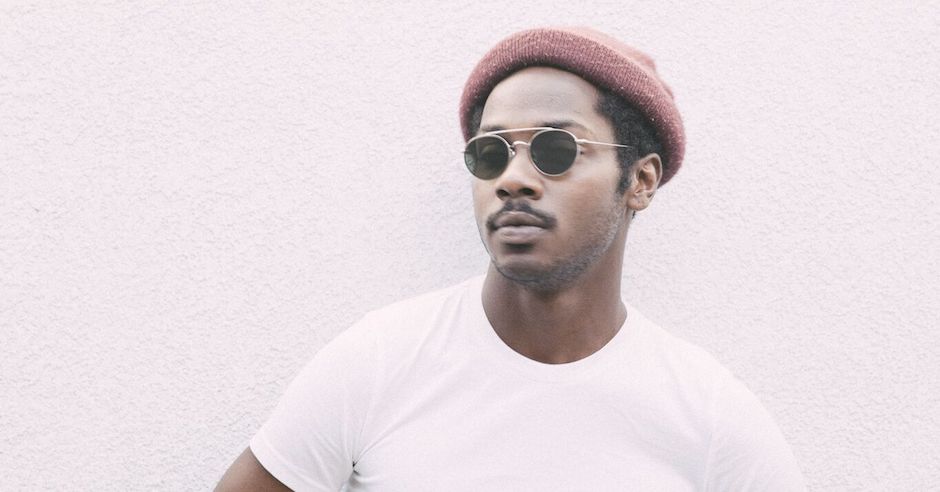 One of this year's surprise highlights thus far came from Channel Tres, who with his debut EP, debuted an exciting and incredibly unique house sound that mixed west-coast rap with this signature groove which has since proved incredibly irresistible. In the time since the EP, the Compton musician has become one of the year's big breakouts, with singles such as his addictive debut Controller and its follow-up, Jet Black, being some of the year's most acclaimed and heavily repeated, meaning that his forthcoming debut Australian tour in November is definitely one to head to.

Arriving ahead of the tour – which includes stops at Spilt Milk and a special, Melbourne show at a new City Loop event, full dates below – today sees the arrival of his Topdown clip, which sees him link up with DUCKWRTH and August08 for a video that shines a light on his Compton surroundings, rolling around in a vintage 1967 Cadillac Deville. Directed by frequent collaborator Anthony Sylvester, the clip comes with a bunch of behind-the-scenes shots we're stoked to host on Pilerats – so dive into them all with the official clip for Topdown below: 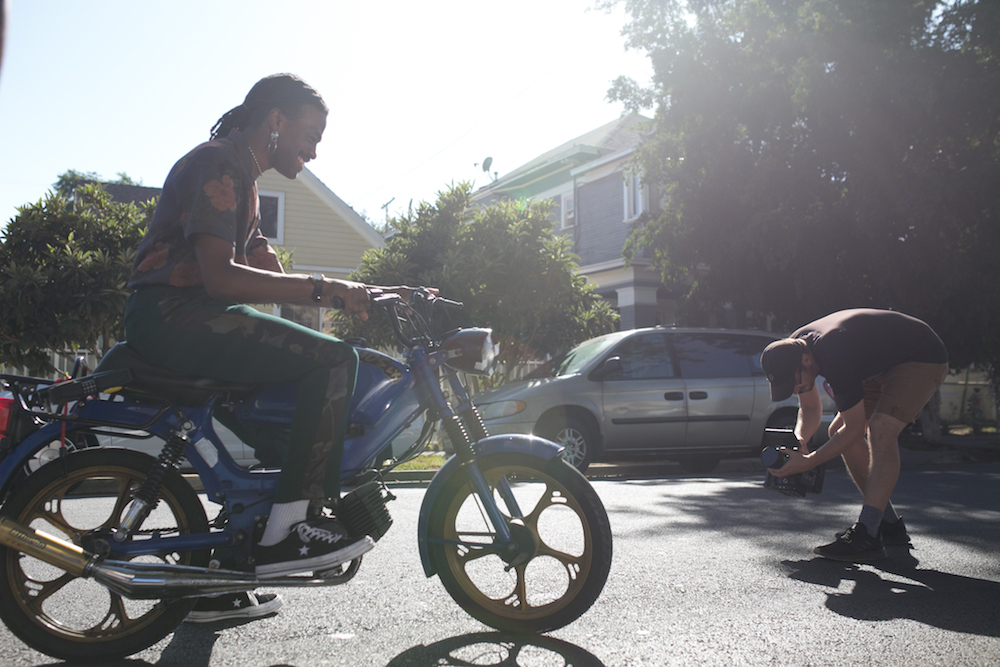 Duckwrth on his moped 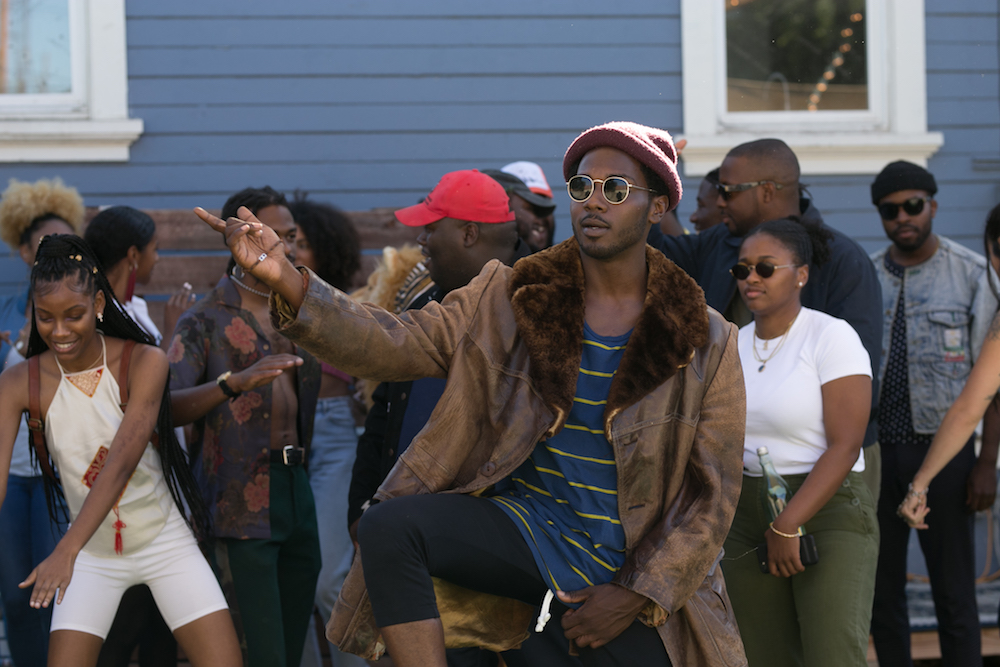 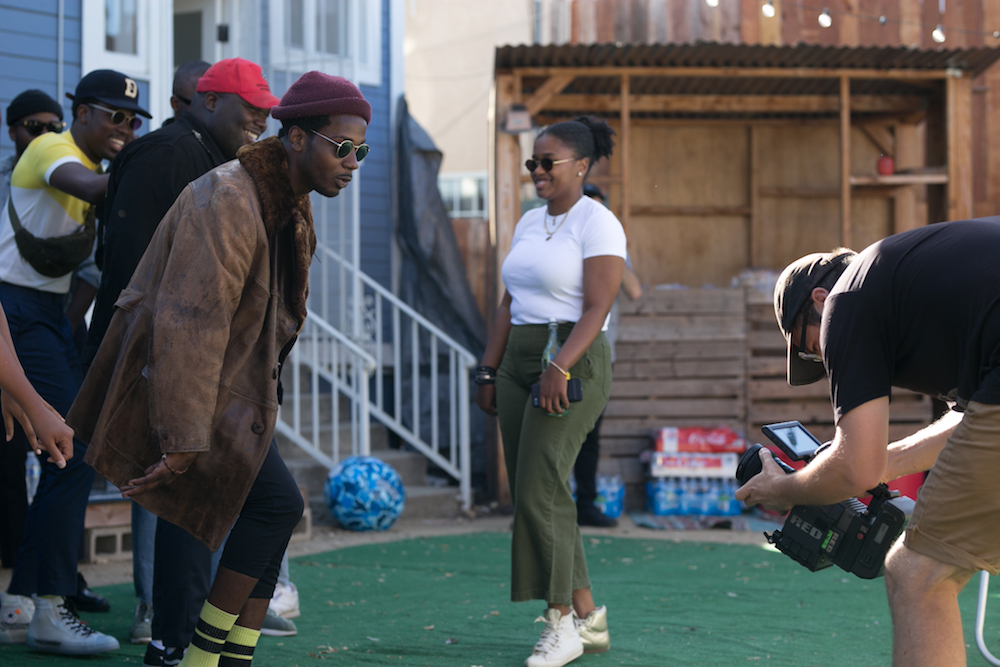 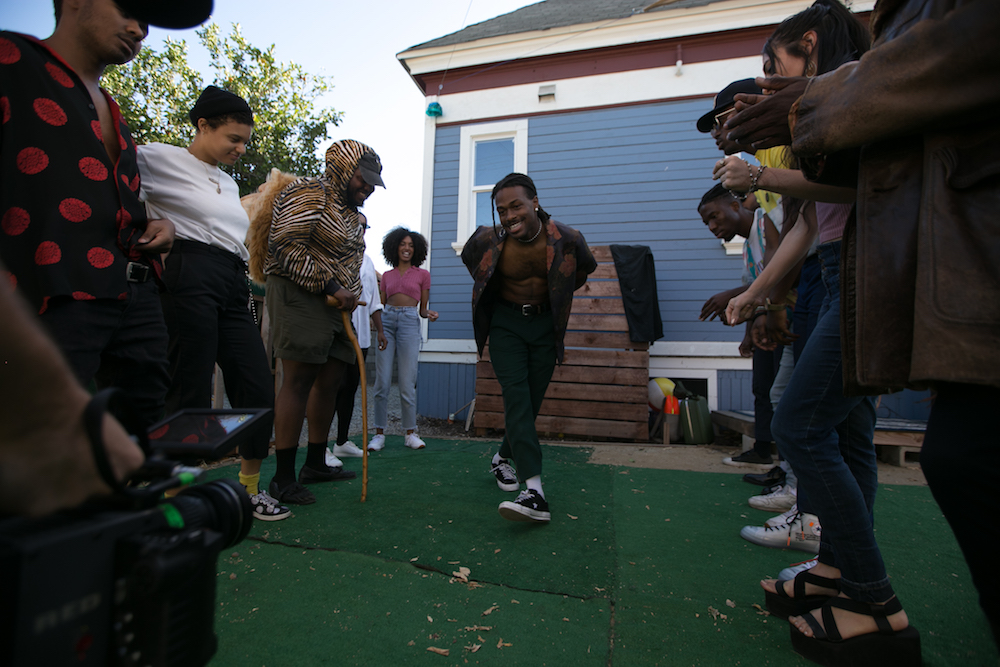 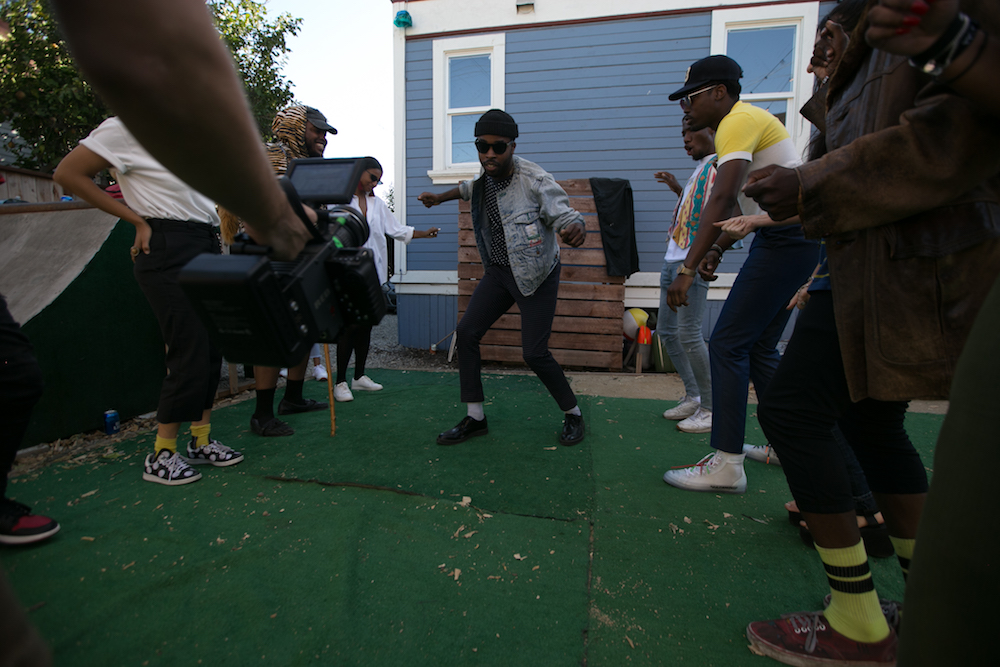 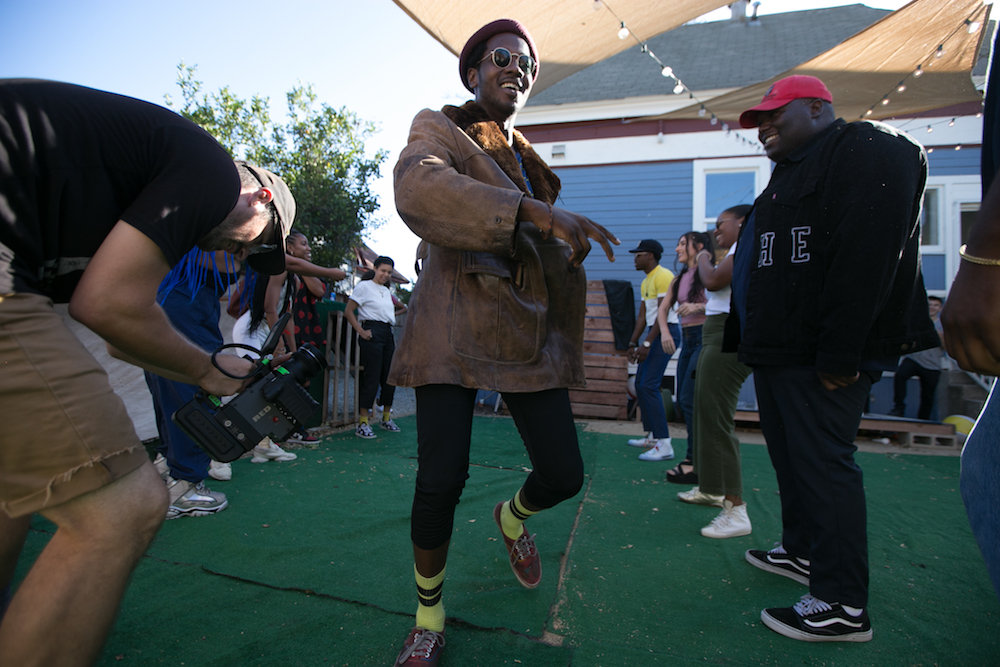 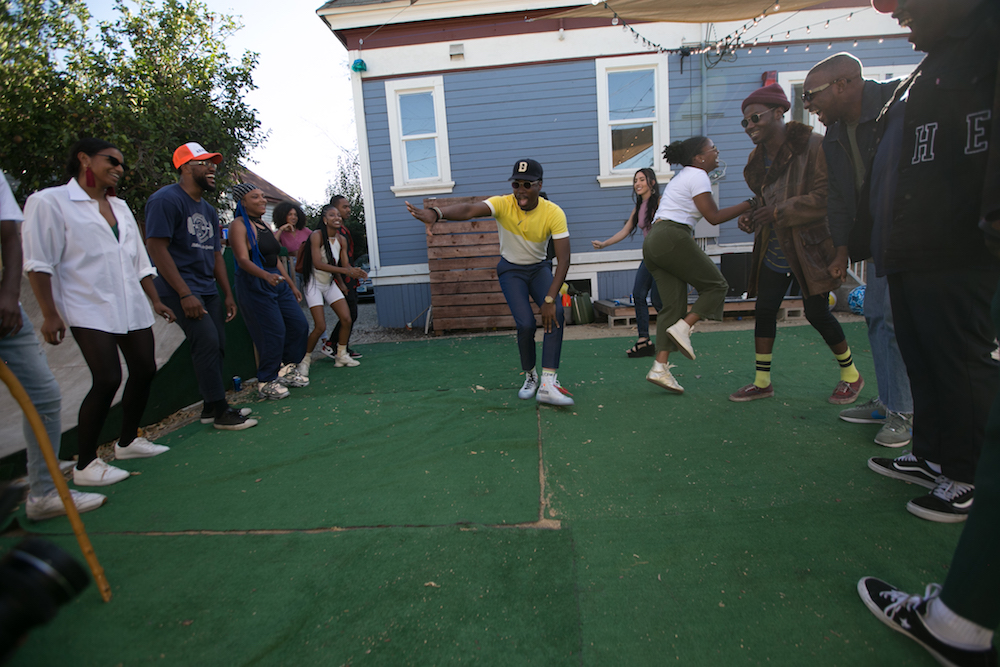 Briggs on the Groove 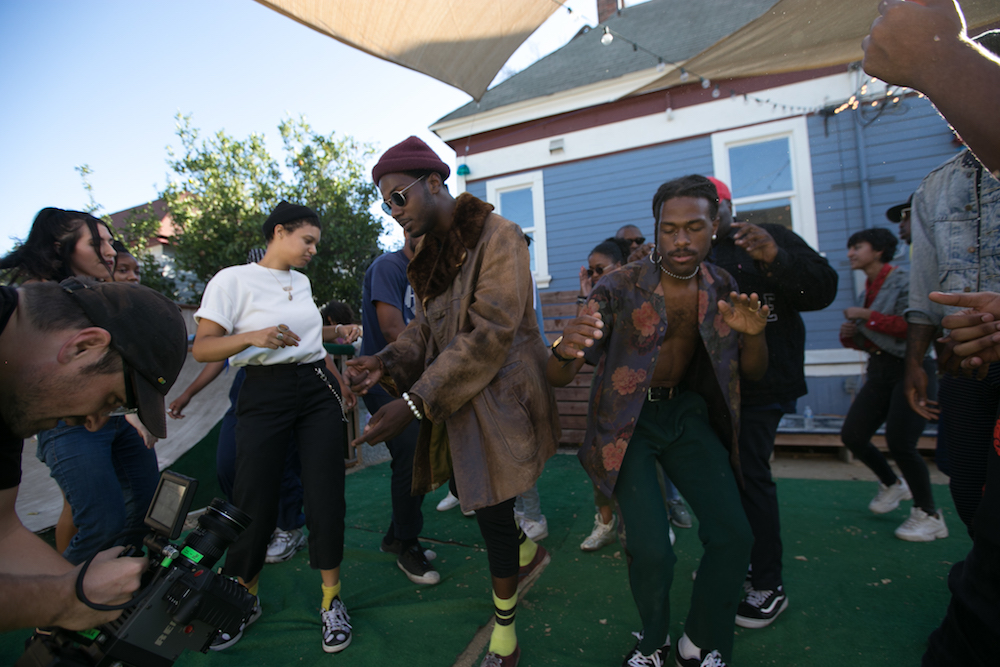 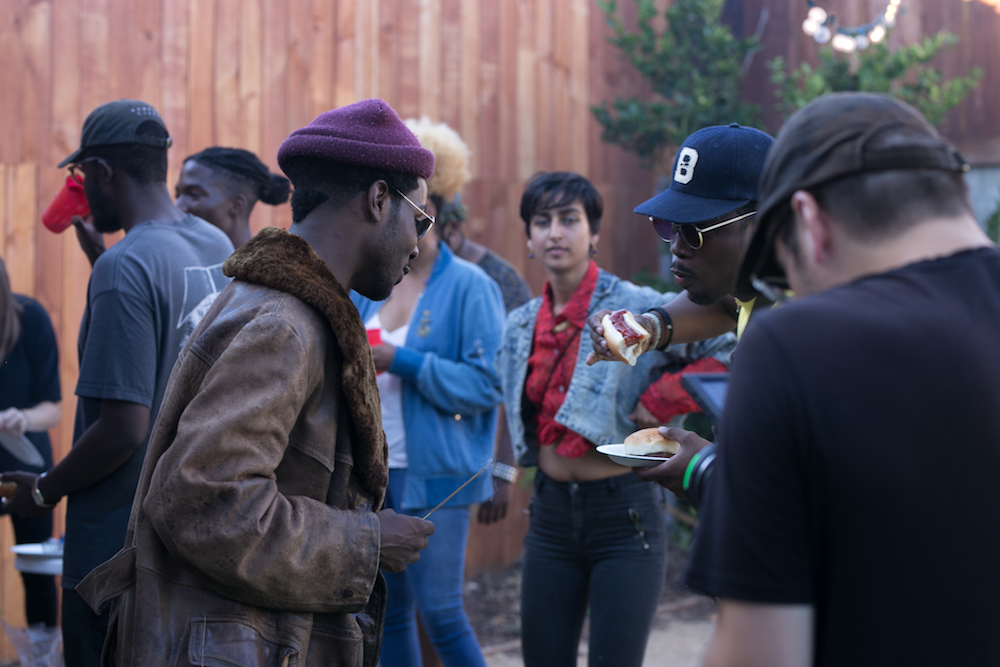 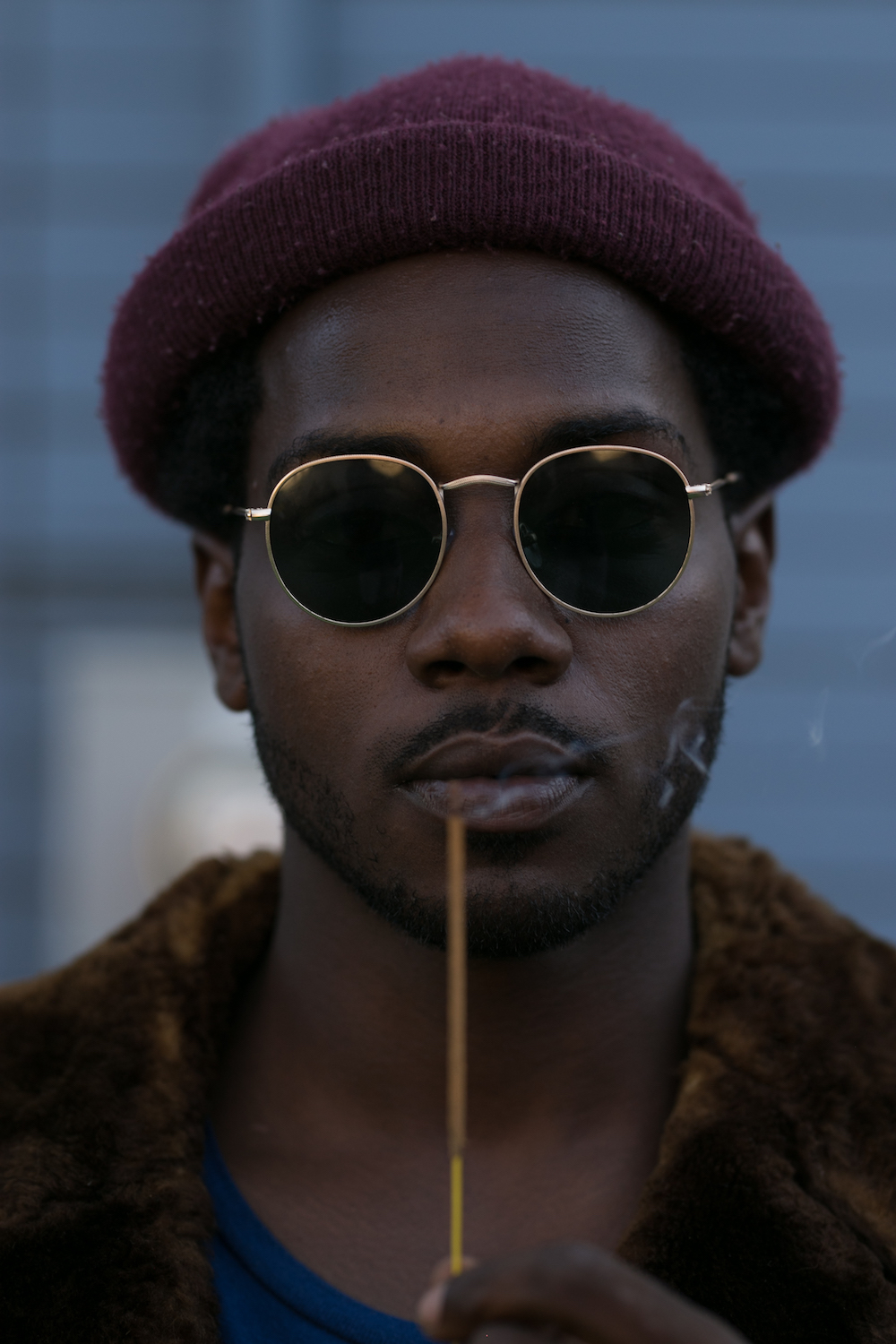 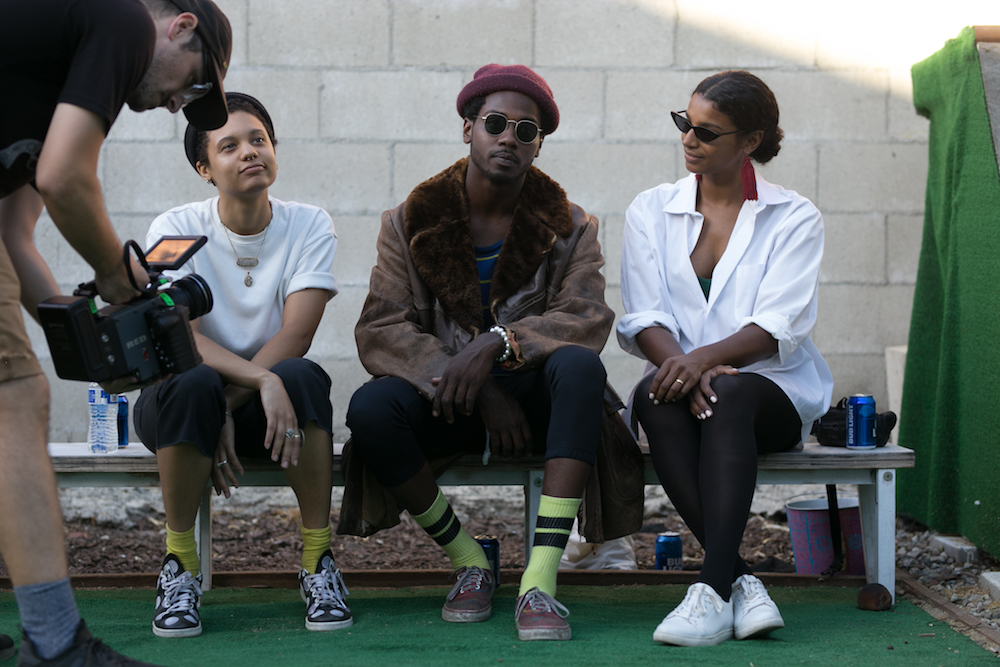 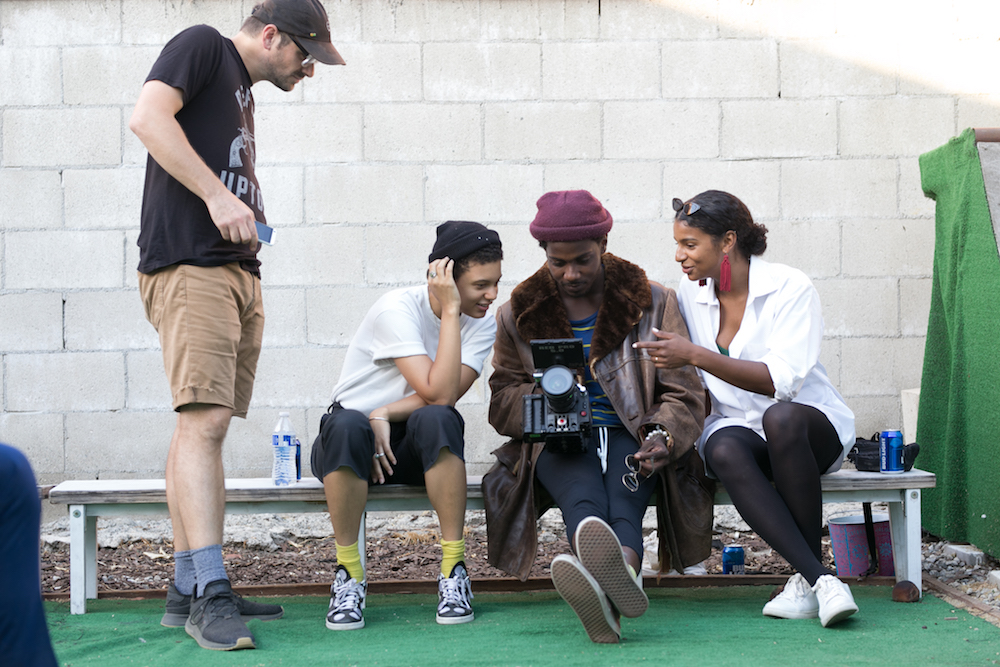 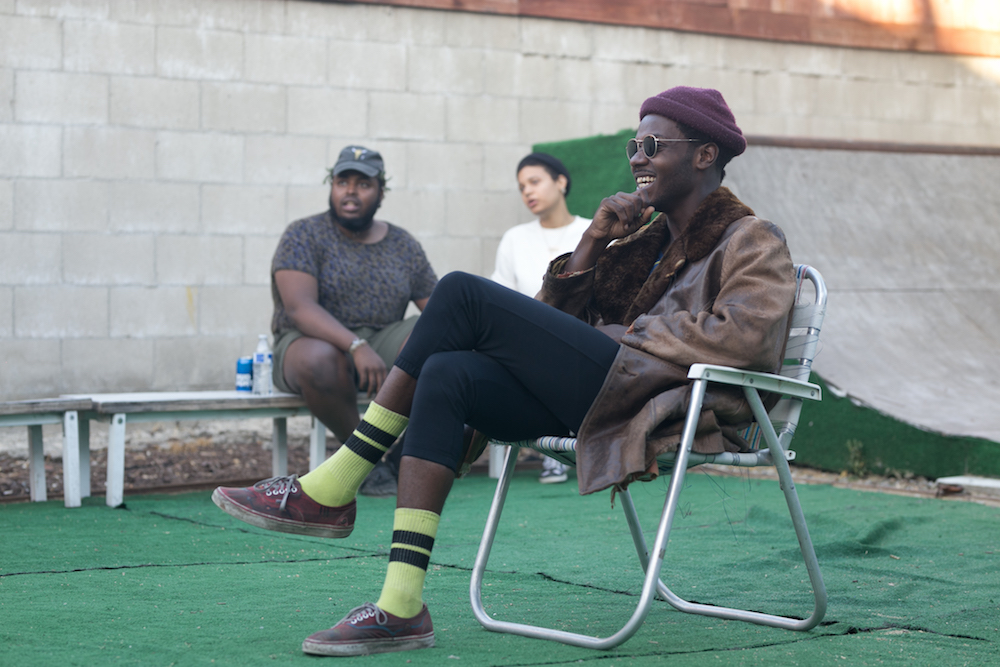 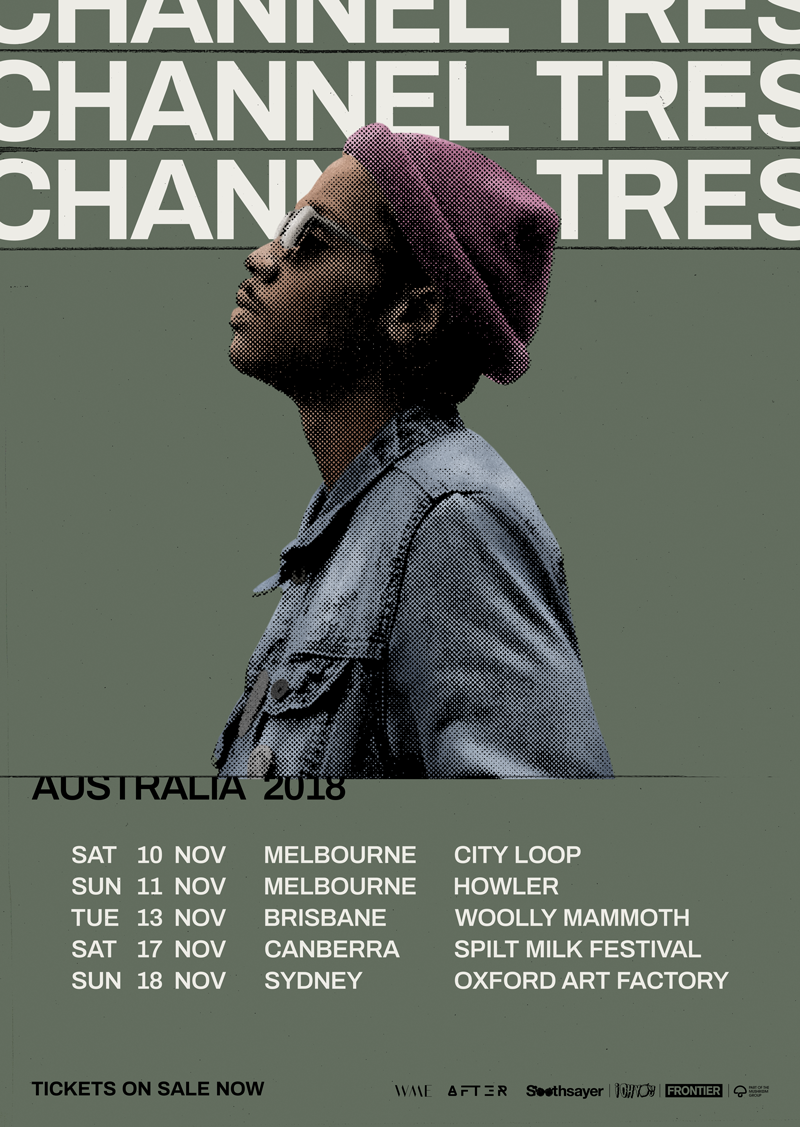 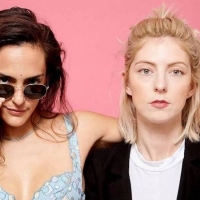 Introducing Joyeur, an LA-based electro-pop duo who just dropped their debut EP, LifeeaterIf good-time electro-pop bangers are your jam, then Joyeur is for you. 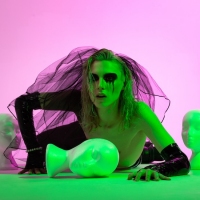 Premiere: Get up close and personal with Mani Blü on new video clip for FrankensteinThe Melbourne-based producer/singer/songwriter's sophomore single is another stunner.