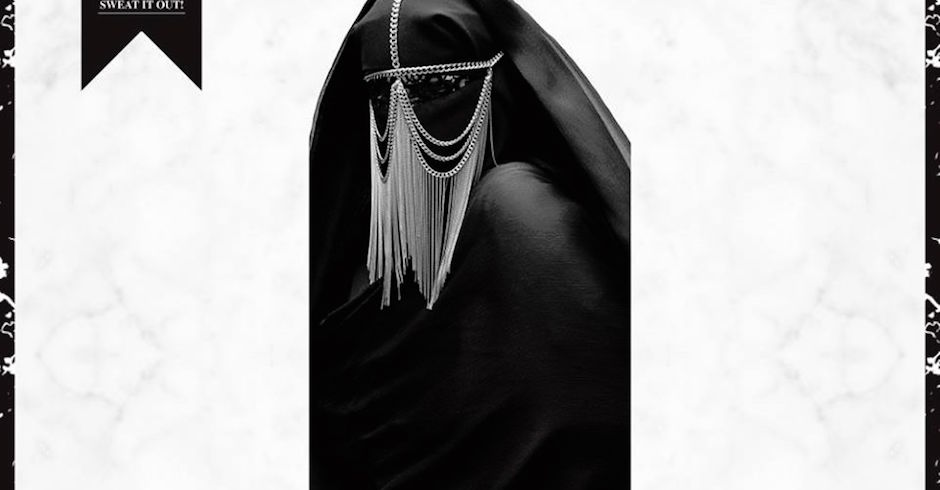 I've been a fan of Indian Summer for what seems like years, with singles Shiner and Loveweights going down in my books as two of the freshest tunes released by Aussies in the electronic scene over the past few years. The boys, made up of Chevy Long and Purple Sneakers editor Gabe Gleeson, have been teasing their latest EP for a while (including a sick video we filmed with them the other week - watch below). Most importantly, the first taste of Late Night is here, in the form of a slick new track entitled Kater Kall. Released through Sweat It Out, Kater Kall kicks off with a pretty standard house beat, but it doesn't take long for the genius duo to shake it up, with building vocal cuts and synth leading to a characterstically thumping drop. Kater Kall highlights the consistency of Indian Summer, two men who've released a mountain of singles and remixes, always keeping their sound fresh and current. This is definitely an encouraging sign for producers who have been in the scene for a few years now. You can listen to Kater Kall in all its glory below.

Our good friends at Pilerats put this short vid together featuring the two of us talking about all the writing, recording and travelling we've been doing over the last year (shout out to Chevy’s mum for letting us use her living room as a very serious / professional looking studio).Our new 'Late Nite' EP is a bit of a warm up to what's coming in 2016. It features four of the more club-centric jams from our collection of new material and will be released very soon via Sweat It Out Music!Seriously excited to share these songs with you 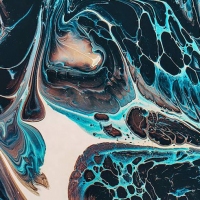 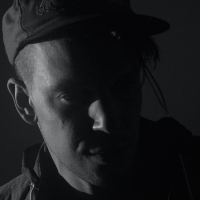