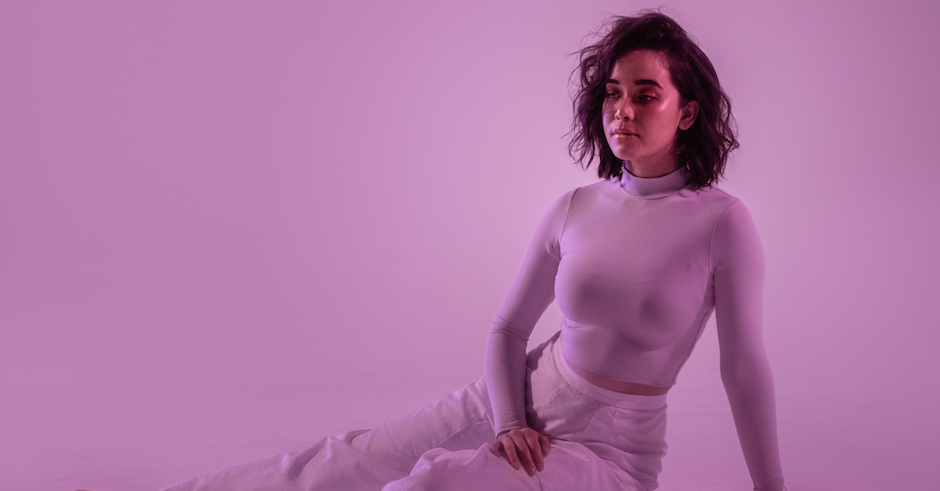 Even though she had no solo work to her name even this time last month, Brisbane's Tiana Khasi is already tipped to become one of our brightest stars. She's collaborated with The Kite String Tangle, Golden Vessel and Sampology in the past and has supported names such as the Laneway-bound Masego, but her debut single, the just-released Nuketown, is the most sure-fire suggestion that she's got something good under her sleeve yet. It's an enchanting and near-airtight entrance that welcomes us into the jazz-infused world of Khasi, who on her debut single, offers a Solange-like trance with her soulful, culture-rich sound (she comes from a Samoan and Indian heritage - something that influences and drives her music today) that is thick with percussion and hushed melodies underneath her woozy vocal.

It arrives with a colourful video directed by Jake Löfvén, which as the musician mentions, is being used as her visual introduction. "The progression and contrast through the colours and looks - wet to dry - soft to striking lighting, all tie into the narrative of gently setting boundaries and realising self-worth," she explains. "The use of colour was a key element in telling the narrative of this single and eluding to my forthcoming EP; they represent the carefully considered sonic palette incorporated into the music. These influences were woven together with clips of traditional Siva Samoa, referencing my heritage being a grounding element throughout my evolution in life and the challenges we face. Working with longtime collaborator and friend, Jake Lofven, made the creative process and execution so fluid and natural."

With a handful of east-coast support slots coming up and her aforementioned debut EP, MEGHALAYA, set to arrive next year, check out Nuketown below and get to know the incredible Tiana Khasi a little better before she blows up:

I’m Tiana Khasi and I am currently making music in Brisbane.

I come from a mixed background of Samoan and Anglo-Indian descent - being part of the first generation of my families born in Australia, I’ve experienced my cultures through a different perspective and represent a bit of a hybrid identity.

The music is just as eclectic as my heritage with the added influence of having studied jazz. My love of jazz, soul and experimental music acts as a common denominator in each song.

Thematically, it tends to be about internal processing of social experiences and trying to learn and evolve into a better person in general. Humans make great muses.

The process can vary - every song on the upcoming EP was written and recorded differently. Some tracks are created in a more traditional songwriting sense whilst others are completely “backwards”. The main process is locking in the feeling or story that needs to be communicated and making sure the process honours the song (whilst also staying fluid and open to change…)

Can you tell us about your new single, Nuketown?

Nuketown was an improvised collaboration with Sampology and Sam (bassist in the band) using looping, sampling and live instrumentation. The top line vocals were recorded with a bit of a D’Angelo approach; handheld mic, front and centre between the speakers and Peppa the studio dog right by me for moral support.

At the time, I felt pretty void as an unhealthy relationship was coming to an end and this was my way of confronting the person, getting some closure and gaining back some confidence. It wasn’t intended to be a single, it was just a therapeutic writing session with my friends.

I’m very honoured to be supporting one of my favourite artists, Laneous, on his single release tour this November!

The above shows and preparing for next year’s EP drop! 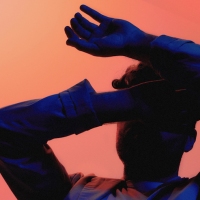 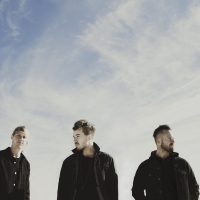 Finding Solace In The Desert: How RÜFÜS DU SOL Lost Themselves To Make Album #3With their third long player, the Aussie trio are on the cusp of world domination.
Electronic