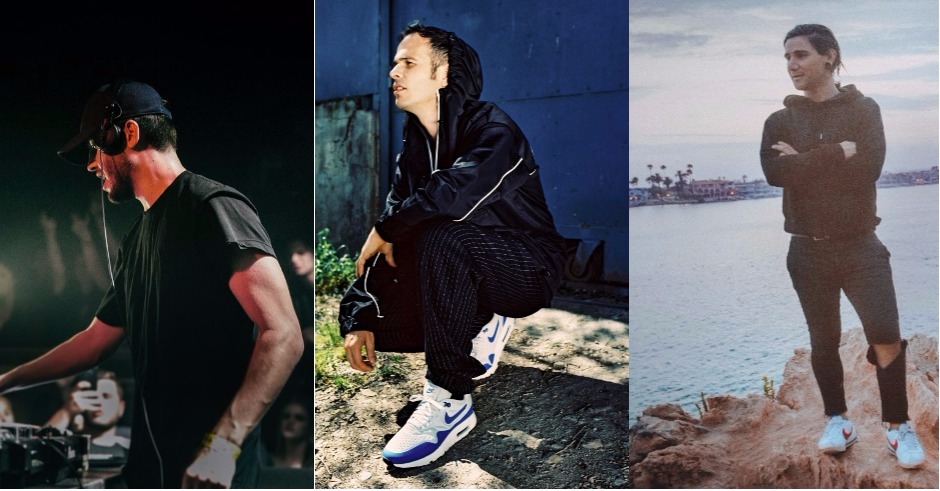 A few years back we met Alizzz, a Spanish producer who at the time, was linking up with Max Marshall for the forward-thinking single Your Love. Since then, the producer has been relatively quiet, teaming up with R&B crooner Santell for an EP last year, uniting with names including Sakima for guest features, and dropping a couple of cheeky remixes for names like THEY. and Jesse Baez. Last week he returned with his first original work for a while, teaming up with a round of special guests for a short-but-sweet EP entitled Ascension.

Across its three singles, Ascension sees Alizzz dive into a more experimental realm of electronic music. The EP-opening Pull Up On Me is a playful and joyous opener featuring the timid vocals of YAS. Pull Up On Me is probably the most accessible track on the record and the only single on Ascension which is semi-reminiscent of his previous work, especially when it comes to the raining synth which drenches the warping breakdowns post-chorus. Knock Them Out sees the producer re-link up with Max Marshall for a relatively left-field club banger, with Marshall's vocals gliding above a dense, bass-heavy production comparable to names like Sinjin Hawke, while the short-lived finale Shout Out is more of a radio-friendly track with an R&B edge, courtesy of SAKIMA's smooth and sultry vocal work. It's quite a varied release, despite it being so short, so it's definitely worth your time - check it out:

There's only so many people out there in the world that could make BADBADNOTGOOD more enjoyable than they already are, and apparently one of these people is Nosaj Thing. Nosaj Thing's remix of In Your Eyes - taken from BADBADNOTGOOD's recent record IV - is a more dreamy and blissful affair in comparison to the original, taking the original's soulful vocal sample and giving it a stripped-back, orchestral backing which swells with waves of bass and haunting synth as it continues.

Since 2015's All My Friends, British electronic duo Snakehips have rebranded as radio-friendly electro-pop powerhouses, collaborating with names like Zayn, MØ and Anderson. Paak since adopting their more commercial sound. Either Way is their latest and once again it's another big-name collaboration, with the production duo teaming up with Anne-Marie and US rapper Joey Bada$$ for the occasion. It's got a little more of a hip-hop edge in comparison to some of their older stuff, with the acclaimed rapper skillfully gliding across a tropical-infused production which is perfectly matched to Anne-Marie's soft vocal work earlier on in the single.

Forewarning: the remaining songs of this playlist is where things hit banger territory. LA-via-Chicago young-gun Whethan has been a favourite of ours for a minute now, and now he's united with another young up-and-comer in Elohim, who you may know from her previous collaborations with Louis The Child and her horde of impressive singles. Sleepy Eyes is a bit more of an upbeat track for her than we're used to, with Whethan crafting an easy-going, summery production that pulses underneath Elohim's spotlighted vocals. From the generally warm vibe of the single to Elohim's impressive vocal work, Sleepy Eyes is an absolute ripper of a track that has us hoping for more collaborations between the two US electronic powerhouses soon.

Baauer turning Alt-J's anthemic In Cold Blood into a brassy trap banger is a move I don't think anyone saw coming, but alas, here we are. With a series of Australian new year dates to come (Perth's ORIGINNYE was just the first), the Aa beat-maker has worked his speaker-blowing magic on the alt-j album stand out, spotlighting the single's anthemic feel and really boosting it, bringing together the catchy vocal from the original with a determined and dominating, horn-filled drop which is full of flavour and fun. Baauer can do no wrong.

Skrillex & Poo Bear - Would You Ever

Skrillex surprising-dropping his first original single in a while now is something I don't think anyone was expecting last week, but it happened. The mega-popular OWSLA-head and Pilerats friend returned last week with Would You Ever, which saw Skrillex completely shake up his sound for a new collaboration with the infamous writing powerhouse Poo Bear (responsible for some Justin Bieber's best tracks), who makes his singing debut on the track. Rather than go back to his early, pioneering dubstep sound or the more trappier sound he took on for Recess or his Jack Ü project with Diplo, Skrillex has adapted more of a house-orientated sound for Would You Ever, combining earworming vocals with a slick, yet thumping production which is driven by a relentless 4x4 bass line suited for any club. 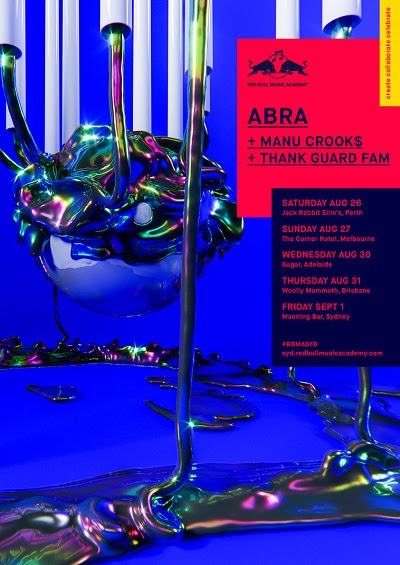 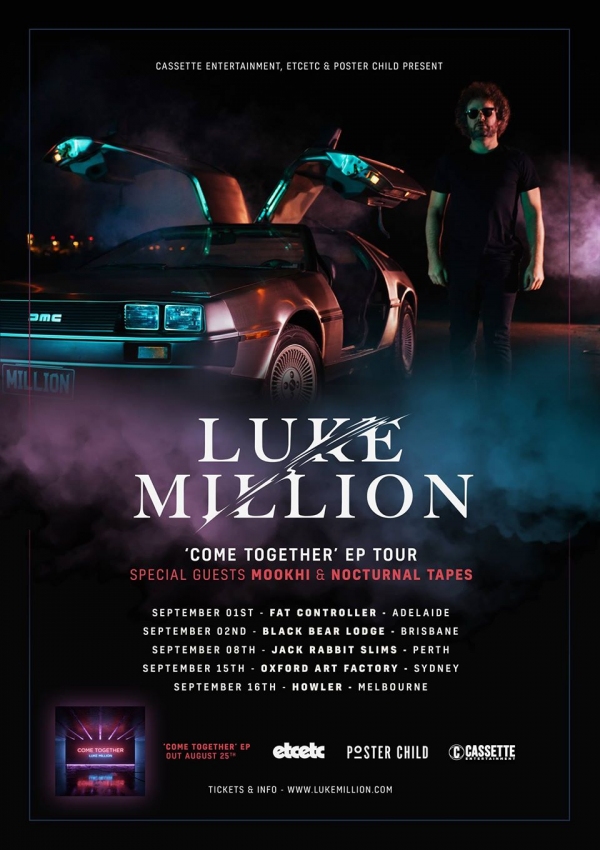 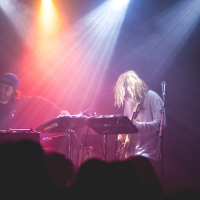 Premiere: Time to get weird with Nocturnal Tapes and their trippy video for Is It Too LateThey'll be joining Luke Million on his upcoming EP tour. 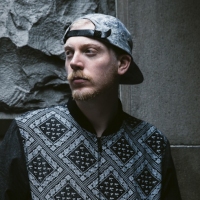 Akouo announces v-large Australian tour celebrating latest single, Feel That feat. MontaigneAnd he'll be joined by some special friends at some of the shows too.
Electronic