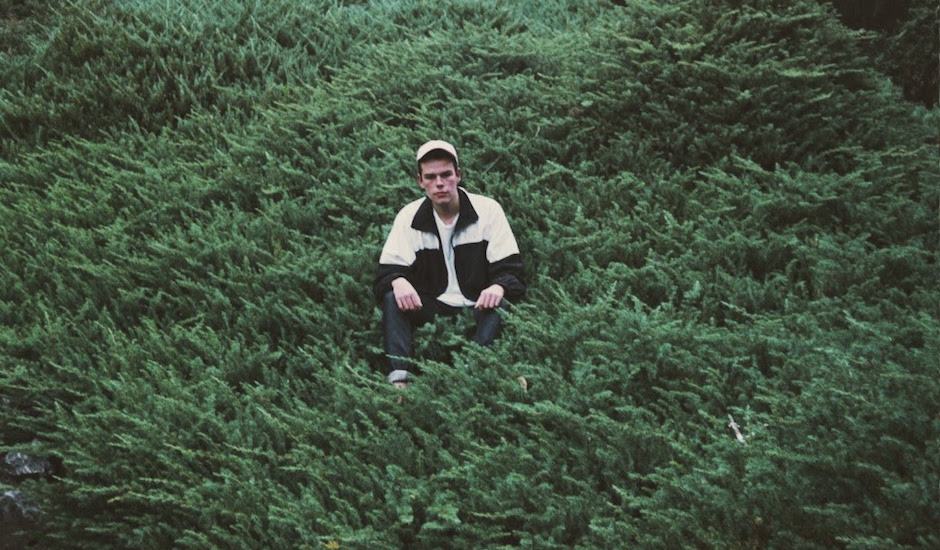 Max Byrne AKA Golden Vessel just turned 19 a few days ago and to celebrate, he’s delighted us with his very slick and masterfully-crafted EP Before Sleep. A dedicated perfectionist, Byrne has made sure each track captures the very best and creative parts of his mind and talents. Byrne’s took some time to share his thoughts on his six-part EP, take a read and listen below:

This track starts the EP and I wrote most of the beat with Woodes in mind to sing on top of it. We linked up when we were both in Sydney for EMC (electronic music conference). We had two days to write some tunes in my manager’s apartment and this was one of them. With the bridge, I did a really quick chop of the vocals we'd recorded (intending to do a proper job of it later) but we fell in love with it and kept it. Abraham Tilbury came up with a few sneaky mandolin and synth parts for the end of the track and the song was done. The very lyrics were inspired by the bird sample I had recorded in a rainforest and that then morphed into the idea of giving someone space knowing that in the end it would be ok.

This song was definitely the quickest on the EP. We wrote it after eating burgers and vocals were recorded within the week. After sitting on the song for a few weeks I decided to record some more piano over it and get Joe from MTNS to lay drums at the end of the song and this lifted it heaps. The song is about at the mercy of your thoughts and how you can avoid them, but eventually they will catch up to you.

Do You Think About Me:

This was probably the first song started on the EP. Tom from MTNS hit me up mid last year and then we linked up and threw some ideas around (including this song). The song took a lot of different changes before it was released but we got it done and the lead synth in the chorus is really fun to play live. Also fun fact I just remembered, there's this distorted sound in the last instrumental chorus (which is played on guitar live) but was actually Tom singing the melody straight into the Macbook mic creating natural distortion.

This song was definitely the hardest to finish on the EP and started with a jam on the piano. The song is called schoolbag cause I started singing along to the chord progression and the lyrics included the word 'schoolbag' but then quickly and logically decided to not include my vocals haha (maybe you'll hear in the future). But it just felt like an interesting and unusually title for the track.

I really wanted to capture electric guitar on the EP and really loved Josh's style and tone of his playing. I wrote the chord progression and the beat the day before and headed up to their house in the gold coast hinterlands. Josh and I worked on the instrumental for a couple of hours and then formed the lyrics and melodies with Amy. Everything came together really quickly and was really fun putting it all together.

This is the title track for the EP and the name came from when Abraham and I came across some sounds that inspired and it was getting late and Abe said that "we have to get this done before sleeptonight". This song is definitely my favourite on the EP cause it was so fun to write and is really strange (in a good way). The song includes real drums, Rhodes keyboard, mandolin and follows a really progressive writing structure with four different vocal sections. Because Abraham is an old time friend of mine and we've worked on a lot of music in the past, we felt really free to experiment a lot on this track and push the boundaries on our songwriting and production. 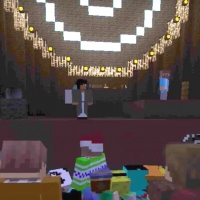 AlunaGeorge performed a live show on Minecraft because 2016Her live performance at The Gathering was virtually streamed through the program earlier this year. 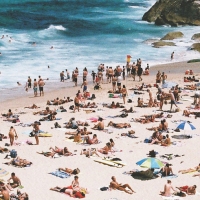 Plastic World unveil their first ever compilation featuring Sampa The Great, GL and moreWith 16 unreleased tracks from some of our faves.
Electronic