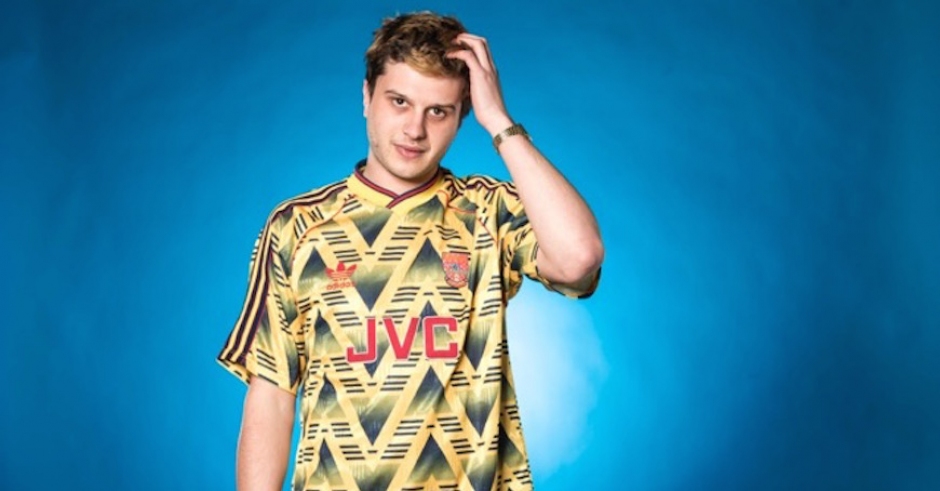 With a string of collaborations under his belt (including the likes of Diplo, Jillionaire and Nina Las Vegas), Australian producer/FIFA-lord Swick has returned to his solo work with Crystal Palace, an absolute thumper to be released under Totally Enormous Extinct Dinosaur’s Nice Age label this week. Packed with a tonne of speaker-blowing bass and quick, upbeat synth work that wouldn't sound out of a place an old-school video game, Crystal Palace is sure to dominate the clubs in the upcoming weeks, much like Don’t Send, his club EP with Nina Las Vegas released last year, and more recently their remix of Anna Lunoe's Say It Again. Have a listen to Crystal Palace below and download the tune (plus the B-side) from iTunes HERE. Look out AUX cords. 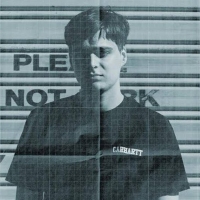 Interview: Dro CareySydney sound-jumper Dro Carey takes us into his dark corner of the dancefloor. 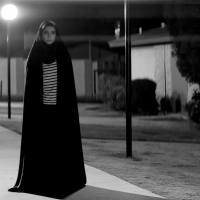