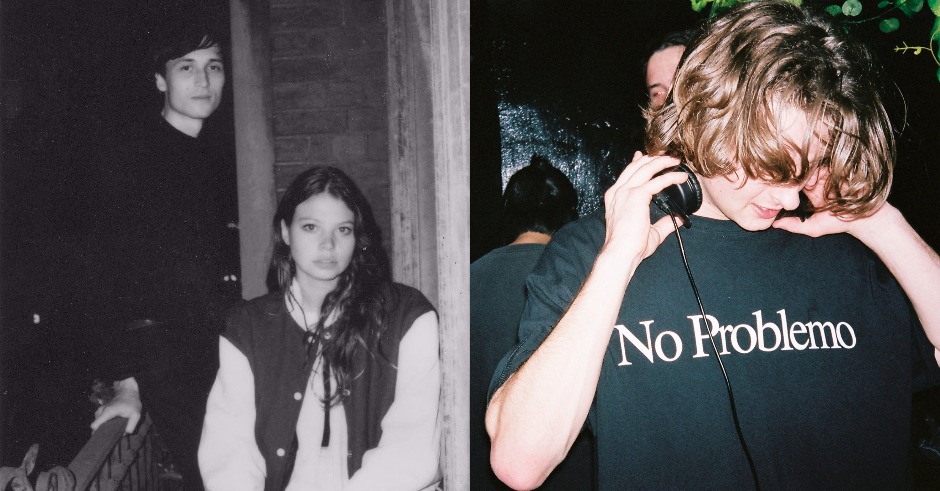 Mall Grab has been one of those breakout artists of 2016 that up until recently I didn't quite get. The hype just came on really suddenly. I dunno. I was probably just miffed that I was being told how awesome he was rather than discovering it for myself. Anyway I managed to see him DJ over in the west a while back and it definitely made more sense. Dude has an ear for a tune and can craft an immense DJ set, which resulted in me dancing a merry dance that night into the wee hours.

And after today's remix of Kllo's Walls To Build, colour me fully on board and happily eating my humble pie. It keeps the dreamy, almost-so-cool-its-cold vibe of the original, and beefs it up with an effortlessly smooth house vibe that works as both a loungey affair, or an early morning breather/bliss out. If 2016 is Mall Grab's breakout year, 2017 is shaping up to be simply massive.

As for Kllo, well they're currently touring Europe with RUFUS after releasing the rather fantastic Well Worn EP - and they're well on the way to international domination. 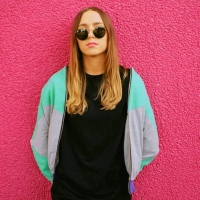 Charge full steam ahead into summer with Nyxen's new two-track EP, RunningMore groove than you'll know what to do with. 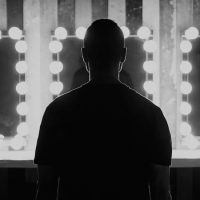